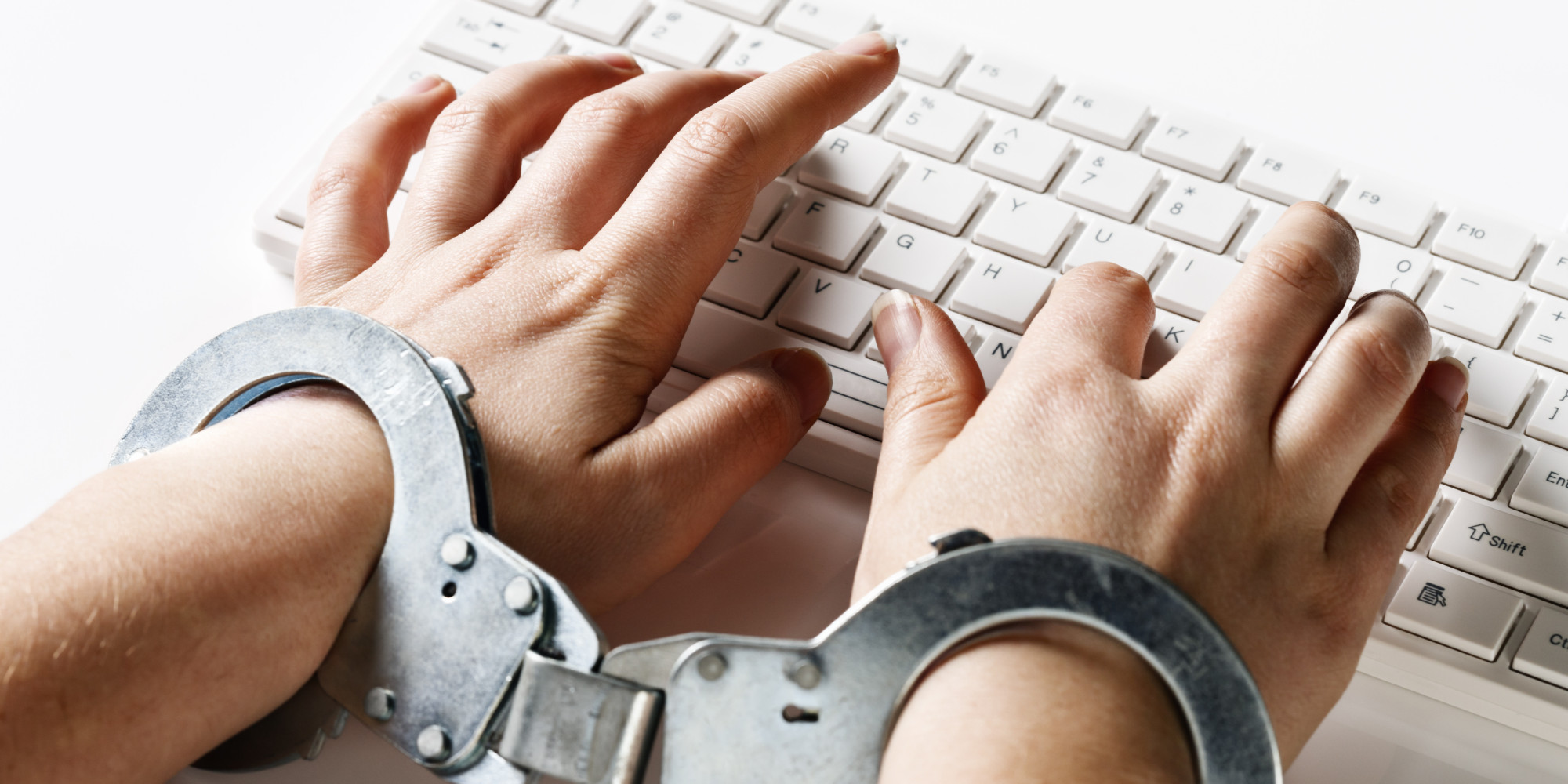 (Natural News) As part of our epic battle against Google’s outrageous censorship of the entire NaturalNews.com website, we’ve launched a White House petition.

Use the hashtag #SaveNaturalNews in your tweets to help spread the message.

With this petition, we hope to alert President Trump to the extremely disturbing truth thatGoogle is deliberately and maliciously censoring pro-Trump independent journalism websites in order to silence them.

NaturalNews.com, InfoWars.com and thousands of other websites have been targeted for suppression, demonetization or delisting of content by Google and its video site Youtube.com.

Over 140,000 pages have been “memory holed” from NaturalNews.com, one of the internet’s largest websites that teaches Americans how to prevent disease, improve cognitive function and stay off dangerous pharmaceuticals. This, of course, makes Natural News a direct threat to the profits of the corrupt pharmaceutical industry, which provides nearly 70% of the revenue to the fake news media (CNN, NYT, WashPo, etc.).

NaturalNews.com serves millions of readers every month with valuable, sourced and honest content from a truly independent publisher that isn’t controlled by corrupt corporations or government. In fact, independent publishers like Natural News represent the only remaining “free press” in America. (The corporate-run media is nothing but public relations for statism.)

This is why censoring the entire Natural News website from Google search results is an assault on human knowledge and a blatant example of politically motivated censorship by Google, which controls two-thirds of the search market, making it a virtual monopoly over what people see, read and share.

With the deliberate and malicious censoring of Natural News, Google is now demonstrating it is a DANGEROUS MONOPOLY that’s now using monopoly power to silence opinions and information it doesn’t like. This is an extremely dangerous precedent and, if not halted, would allow Google to determine the outcome of every future election by simply censoring targeted websites from its search results.

It’s time to break apart that monopoly, investigate Google for anti-trust violations, and restore the independent media to its rightful place in the public debate on important topics that matter to life, liberty and our shared future. 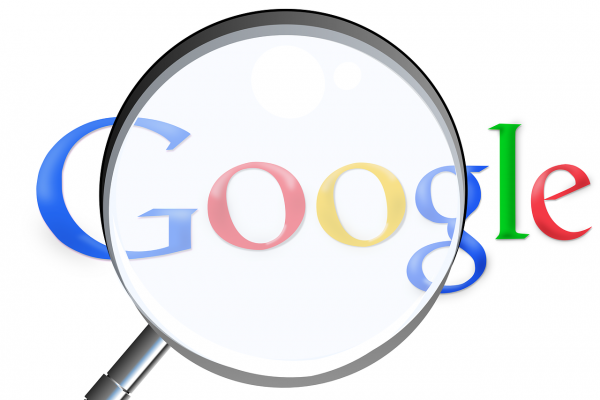 (Natural News) Google’s insidious censorship of the entire NaturalNews.com website has set off a firestorm of outrage across the independent media, with a wave of readers expressing astonishment and disgust at Google’s indiscriminate banning of the entireNaturalNews.com website for no justifiable reason. (They are now claiming a “violation of Webmaster Guidelines” which could mean anything they want it to mean.)

As the censorship against Natural News continues, people everywhere are declaring their intention to switch to alternative search engines such as DuckDuckGo, Bing or Good Gopher. They’re also expressing strong support for Natural News to defy the bullying of Google and continue reporting the truth on all the topics that matter for our health, our environment and our society.

This is just a tiny sample of the much larger conversation raging online, but one Natural News reader, also a user of Gmail, complained to Google with the following message:

I want you to know that I think censoring naturalnews.com is a big mistake. The site contains an incredible wealth of information on nutrition, healthy eating, body cleansing and detoxification, and many many other topics. NaturalNews has played a huge role in my efforts to improve my health and quality of life and I am sure there are many thousands of other people who would make the same claim.

The people of the world need the information on naturalnews.com. Google will be condemned by the millions of naturalnews fans around the world if the naturalnews.com website isn’t re-instated without delay. I know that Google is capable of doing the right thing, but there is nothing right about censoring naturalnews.com.

Google’s image took a huge hit when Edward Snowden came out with his revelations. I don’t think Google understands how badly censoring naturalnews is going to impact Google’s public perception. If you wish to avoid being dismissed as lackies for the new world order I recommend you reinstate naturalnews.com to your search engine database without delay.

Mike we are with you. The Best thing folks can do is SPREAD THESE LINKS. This will only make you stronger. Google is garbage and a CIA Front.

A third user chimes in:

Keep going Mike! NOBODY can hide the TRUTH! We appreciate all your hard work over the years, even so far as in South Africa!

Across the ‘net users are expressing extreme outrage at Google’s unjustified censorship and silencing of one of the most important free and independent publishers on the internet today. Astonishingly even many websites that disagree with Natural News content are supporting the backlash against Google’s censorship. They correctly point out that silencing Natural News only proves the Health Ranger is right about information suppression and provides Natural News with even more exposure and credibility concerning true conspiracy theories about silencing certain individuals.

In essence — and this was totally unexpected from my point of view — Google’s outrageous censorship of Natural News is gaining this website a large number of new fans and defenders who now understand the level of suppression, intimidation and threats that are being routinely leveled against us.

What, exactly, has Natural News reported that’s so incredibly dangerous to the status quo that even Google must silence us from the public debate?

Millions of people want to know that answer, and they’re scouring Natural News content to find out what set off Google.

Is it our coverage of the dangers of mercury in vaccines? Our “rational argument against the normalization of transgenderism” article? Our public support for many of the policies of President Trump? Our satire and parody articles about Lady Gaga? Or was it the fact thatwe teach people how to NOT need expensive pharmaceutical medications, thereby denying the drug industry of huge profits they would otherwise enjoy? (That same pharma monstrosity heavily funds Google and the fakestream media, by the way…)

Explore Natural News for yourself by searching for any topic you want, using the search box on the top right. Find out exactly what Google is desperately trying to make sure you don’t ever see. And follow more news about censorship at Censorship.news.

Be sure to also sign Sign this White House petition NOW to halt Google’s ongoing censorship of NaturalNews.com.