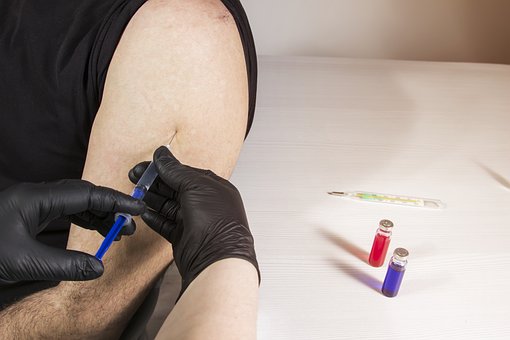 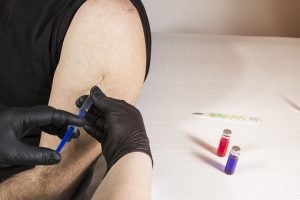 The World Health Organization shared a video on Twitter promoting the claim that anti-vaccine activism is deadlier than global terrorism, nuclear proliferation, and gun violence.

The video quoted Baylor College of Medicine’s Dr. Peter Hotez, who stated, “We have to recognize that anti-vaccine activism, which I actually call anti-science aggression, has now become a major killing force globally.”

Hotez went on to assert that 200,000 Americans died from COVID because they refused to get the vaccine, a claim that isn’t backed up by any source.

“And now the anti-vaccine activism is expanding across the world, even into low and middle income countries,” added Hotez.

Once again with providing any source for his dubious claims, Hotez asserted that “anti-science now kills more people than things like gun violence, global terrorism, nuclear proliferation or cyber attacks.”

The doctor went on to complain about how anti-vaccine skepticism had now become a “political movement” linked to “far-right extremism” in both the United States and Germany.

Hotez ominously called for “political solutions to address this.”

Unsurprisingly, respondents to the tweet completely savaged the WHO for sharing the video, with one pointing to stats that suggest, “Doctors and “medicine” kill more people than car accidents and guns.”

“The biggest anti-science dissemination has come from the @who when you tried to shut the world down over a mild virus with a 99.97% survival rate and for which even the most dire mortality rate was fraudulently reported (ie ‘positive test’). You only have yourselves to blame,” remarked another.

“You are an absolute menace to society, Peter. Not just wrong in medicine. A menace to civilized society,” commented lawyer Viva Frei, posting screenshots of how Hotez has continually called for the masking and vaccination of children.

Despite his vehement enthusiasm for face coverings and vaccines, which he claimed stopped transmission of COVID, Hotez himself caught COVID in May last year and, of course, responded by thanking the vaccine.

Meanwhile, as we document in the video below, diehard advocates for the vaccine are now going full Jonestown with their rhetoric.