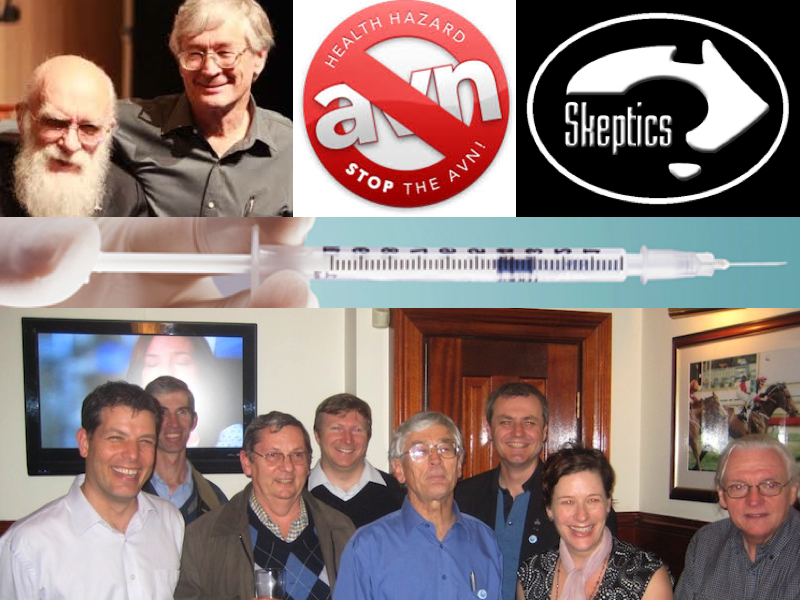 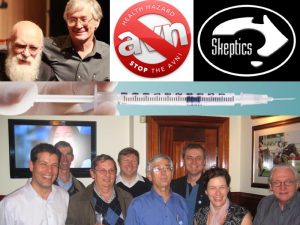 There is very little public information on The Skeptics, their members, their activities, their finances and their goals and beliefs.

All we’ve ever known about them is who they are currently targeting, which is what they do: attack, destroy and defame.

That alone should be enough to ‘Red Flag’ this secretive, destructive organisation.

They have no claim on supporting Science or Democracy – they flaunt both moral codes & laws of the land and aren’t interested in real Inquiry or Debate, but pushing their current Party Line. Skeptics practice Scientism, not Science, explaining their lack of traction within academic.

They once were vigorously Pro-Smoking, ‘exposing’ what they called the sham science behind “Smoking causes Cancer”.

The Australian Skeptics are part of a global group of extremist ideologues who’ve evolved from ‘outing’ hucksters, con-men and people they deem to be preying on the public with what they see as “fakery”, like fortune telling, water divining or ‘channeling spirits’ – characterised as “pseudo-science” and the paranormal. Somehow a group of self-appointed amateurs can stand as the ultimate arbiters on all things Scientific.

They only gave up criticising “Religion” as part of their published targets in the 1990’s and later moved their entire focus onto Alternative Medicine. 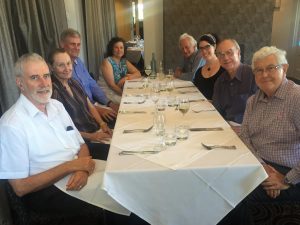 Their founding father, from the USA, is the ‘Amazing’ Randi, a somewhat dysfunctional and morally questionable minor magician who saw an opportunity to create a new career for himself, to gain celebrity and money, power from followers, by the simple expedient of “outing” people that, like him, used sleight of hand to gain money by public performances. Randi didn’t widely publicise his homosexuality and there is widespread criticism of him preying on vulnerable youths drawn into his ‘movement’.

Are these paranoid, secretive bullies “dangerous” in some way?

They aren’t a cohesive, uniform group with a command-and-control structure, so it’s a non-question.

The ‘group’ is a chimera, not an entity, so no judgements can be made about the group.

Like any terrorist or extremist group, _individuals_ may be dangerous, but you can’t say much more than that.

We know they have little respect for convention or breaking the law when they can get away with it, such as on-line hacking.

These aren’t brave people, they hide in the shadows and mask their identities, but they are amoral and opportunistic.

Their reason for living is to _attack_ making it possible a ‘rogue’ individual would actually move their attacks from on-line In Real Life.

But think who you’re dealing with here – cowards who routinely disguise themselves and hide in backrooms.

They may get very nasty in a telephone call, but how often will that translate into a fulfilled threat? Infrequently.

As we’ve learnt from the many “self-radicalised” terrorists, and even Trump, most of the time these people are just all talk and posturing, but just sometimes they _act_. They cannot be simply written off as inconsequential or irrelevant actors, but to be afraid of them perpetrating physical attacks is unwarranted. “Mostly Harmless” applies.