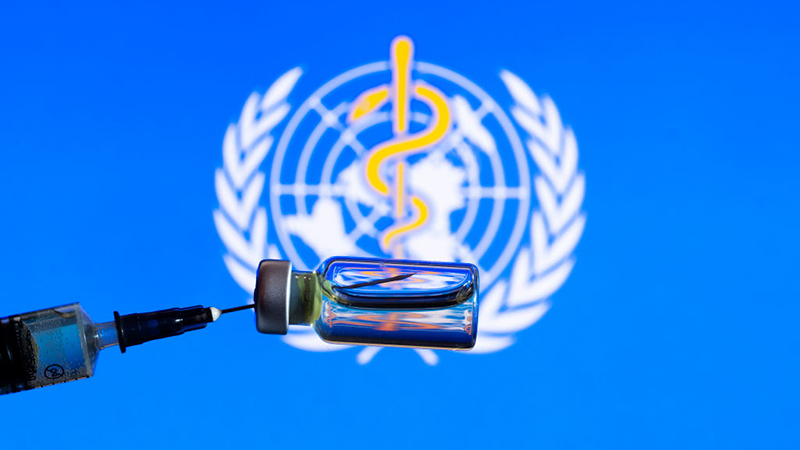 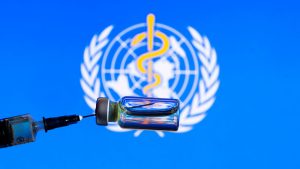 UKRAINE – 2020/11/23: In this photo illustration a medical syringe with a bottle of liquid seen displayed on a screen with the World Health Organisation logo in the background. (Photo Illustration by Igor Golovniov/SOPA Images/LightRocket via Getty Images)

The World Health Organisation has warned that a worse pandemic than COVID could be around the corner and that what we’ve seen so far in 2020 is “not necessarily the big one”.

With global lockdowns, international stripping of freedoms, and the decimation of small businesses and the economy on the whole, it is difficult to imagine how it could get any worse. Yet the WHO is “predicting” that could very well be the case.

The head of the WHO emergencies program, Dr Mike Ryan, said during a media briefing that “this pandemic has been very severe … it has affected every corner of this planet. But this is not necessarily the big one.”

“This is a wake-up call. We are learning, now, how to do things better: science, logistics, training and governance, how to communicate better. But the planet is fragile,” Ryan added.

“We live in an increasingly complex global society. These threats will continue. If there is one thing we need to take from this pandemic, with all of the tragedy and loss, is we need to get our act together. We need to honour those we’ve lost by getting better at what we do every day,” he continued.

Ryan also stated that despite the vaccine, the virus is set to become endemic, and will never go away.

“The likely scenario is the virus will become another endemic virus that will remain somewhat of a threat,” Ryan said.

Professor David Heymann, the chair of the WHO’s strategic and technical advisory group for infectious hazards, added that “it appears the destiny of SARS-CoV-2 [Covid-19] is to become endemic, as have four other human coronaviruses, and that it will continue to mutate as it reproduces in human cells, especially in areas of more intense admission.”

Elsewhere during the briefing, WHO chief scientist Dr Soumya Swaminathan said that the roll out of vaccines does not mean social distancing or mask wearing can go away.

“I don’t believe we have the evidence on any of the vaccines to be confident that it’s going to prevent people from actually getting the infection and therefore being able to pass it on,” Swaminathan said.

The comments come after Swaminathan warned that the restrictive lockdown measures won’t let up until “the end of 2021” when “population immunity” is achieved.

“It’s going to take till the end of 2021 till we start seeing some level of population immunity coming up in some countries,” Swaminathan said last week.

As we reported two weeks ago, The International Institute for Democracy and Electoral Assistance (IDEA), based in Sweden, has found that the majority of nations across the globe have implemented COVID related restrictions that have severely eroded the liberties of their citizens.

The study revealed that 61 per cent of countries have used restrictions “that were concerning from a democracy and human rights perspective.”

‘These [restrictions] violated democratic standards because they were either disproportionate, illegal, indefinite or unnecessary in relation to the health threat,” the group declared in its report.

If a greater pandemic is coming, as the WHO promises, then it is clear to see that such erosions of freedom will be amped up even further, if the same pattern is followed.