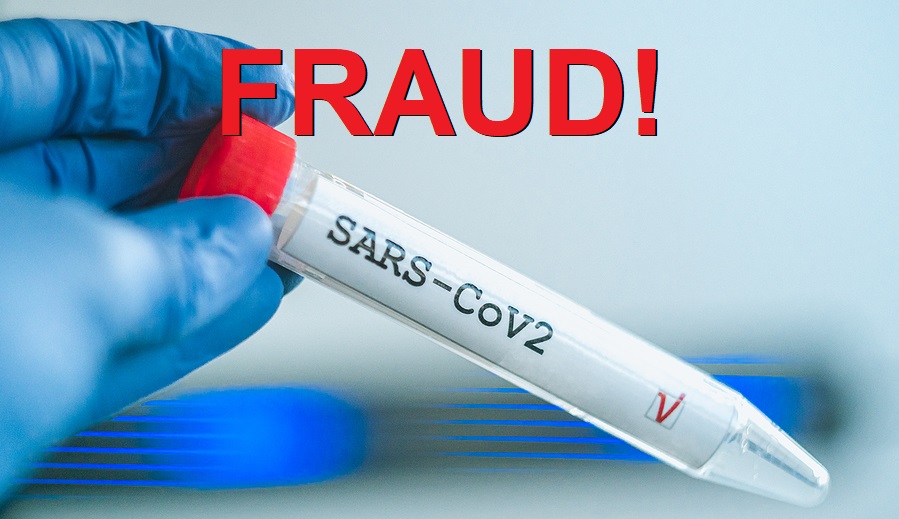 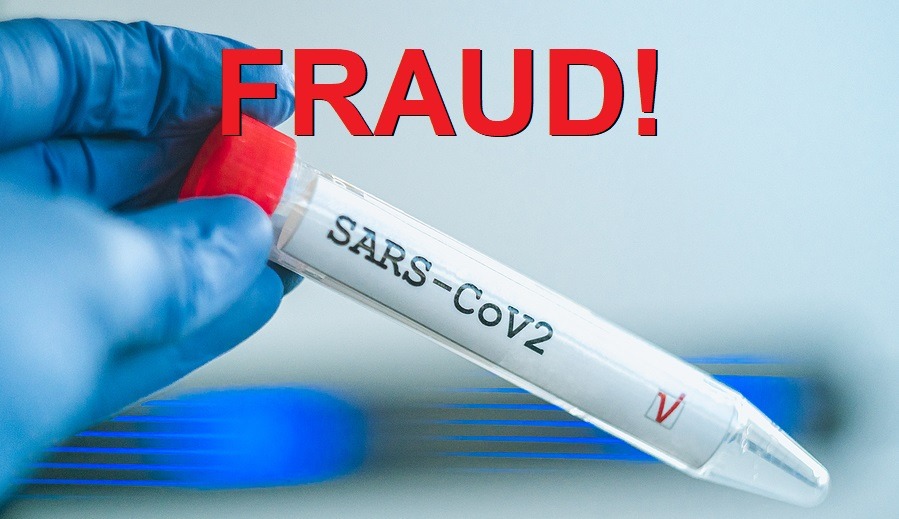 Warnings concerning high CT value of tests are months too late…so why are they appearing now? The potential explanation is shockingly cynical.

While this information is accurate, it has also been available for months, so we must ask: why are they reporting it now? Is it to make it appear the vaccine works?

The “gold standard” Sars-Cov-2 tests are based on polymerase chain reaction (PCR). PCR works by taking nucleotides – tiny fragments of DNA or RNA – and replicating them until they become something large enough to identify.

The replication is done in cycles, with each cycle doubling the amount of genetic material.

The number of cycles it takes to produce something identifiable is known as the “cycle threshold” or “CT value”.

The higher the CT value, the less likely you are to be detecting anything significant.

This new WHO memo states that using a high CT value to test for the presence of Sars-Cov-2 will result in false-positive results.

To quote their own words [our emphasis]:

Users of RT-PCR reagents should read the IFU carefully to determine if manual adjustment of the PCR positivity threshold is necessary to account for any background noise which may lead to a specimen with a high cycle threshold (Ct) value result being interpreted as a positive result.

They go on to explain [again, our emphasis]:

The design principle of RT-PCR means that for patients with high levels of circulating virus (viral load), relatively few cycles will be needed to detect virus and so the Ct value will be low.

Conversely, when specimens return a high Ct value, it means that many cycles were required to detect virus. In some circumstances, the distinction between background noise and actual presence of the target virus is difficult to ascertain.

Of course, none of this is news to anyone who has been paying attention. That PCR tests were easily manipulated and potentially highly inaccurate has been one of the oft-repeated battle cries of those of us opposing the “pandemic” narrative, and the policies it’s being used to sell.

Many articles have been written about it, by many experts in the field, medical journalists and other researchers. It’s been commonly available knowledge, for months now, that any test using a CT value over 35 is potentially meaningless.

Dr Kary Mullis, who won the Nobel Prize for inventing the PCR process, was clear that it wasn’t meant as a diagnostic tool, saying:

with PCR, if you do it well, you can find almost anything in anybody.

And, commenting on cycle thresholds, once said:

If you have to go more than 40 cycles to amplify a single-copy gene, there is something seriously wrong with your PCR.

The MIQE guidelines for PCR use state:

Cq values higher than 40 are suspect because of the implied low efficiency and generally should not be reported,

This has all been public knowledge since the beginning of the lockdown. The Australian government’s own website admitted the tests were flawed, and a court in Portugal ruled they were not fit for purpose.

Even Dr Anthony Fauci has publicly admitted that a cycle threshold over 35 is going to be detecting “dead nucleotides”, not a living virus.

Despite all this, it is known that many labs around the world have been using PCR tests with CT values over 35, even into the low 40s.

So why has the WHO finally decided to say this is wrong? What reason could they have for finally choosing to recognise this simple reality?

The answer to that is potentially shockingly cynical: We have a vaccine now. We don’t need false positives anymore.

Notionally, the system has produced its miracle cure. So, after everyone has been vaccinated, all the PCR tests being done will be done “under the new WHO guidelines”, and running only 25-30 cycles instead of 35+.

Lo and behold, the number of “positive cases” will plummet, and we’ll have confirmation that our miracle vaccine works.

After months of flooding the data pool with false positives, miscounting deaths “by accident”, adding “Covid19 related death” to every other death certificate…they can stop. The create-a-pandemic machine can be turned down to zero again.

…as long as we all do as we’re told. Any signs of dissent – masses of people refusing the vaccine, for example – and the CT value can start to climb again, and they bring back their magical disease.

Read the full article at OffGuardian.org.

Think of the moral and legal implications over admitting at this late stage that the COVID test used to lock down the world has been inaccurate all along.

How many people died due to fear over the hysteria caused by using these false tests? How many lives have been ruined from loss of income, jobs, and family members?

If this had been treated as a seasonal flu strain like every other year, where would we be today?

These are crimes against humanity, and the top bureaucrat “doctors” who controlled public policy on COVID are guilty of mass murder.

And Kit is probably correct in stating that they are only doing this now to start promoting the COVID vaccines, because 30-year veteran journalist Jon Rapopport, as usual, was the first one to predict this over a month ago. See:

How they’ll fake the success of the COVID vaccine

Dr. Kary Mullis died in 2019, just weeks before the COVID Plandemic was launched.

One thought on “Why does the WHO Now Admit that the PCR COVID Tests are Not Accurate? So They Can Claim the Vaccine is Working?”