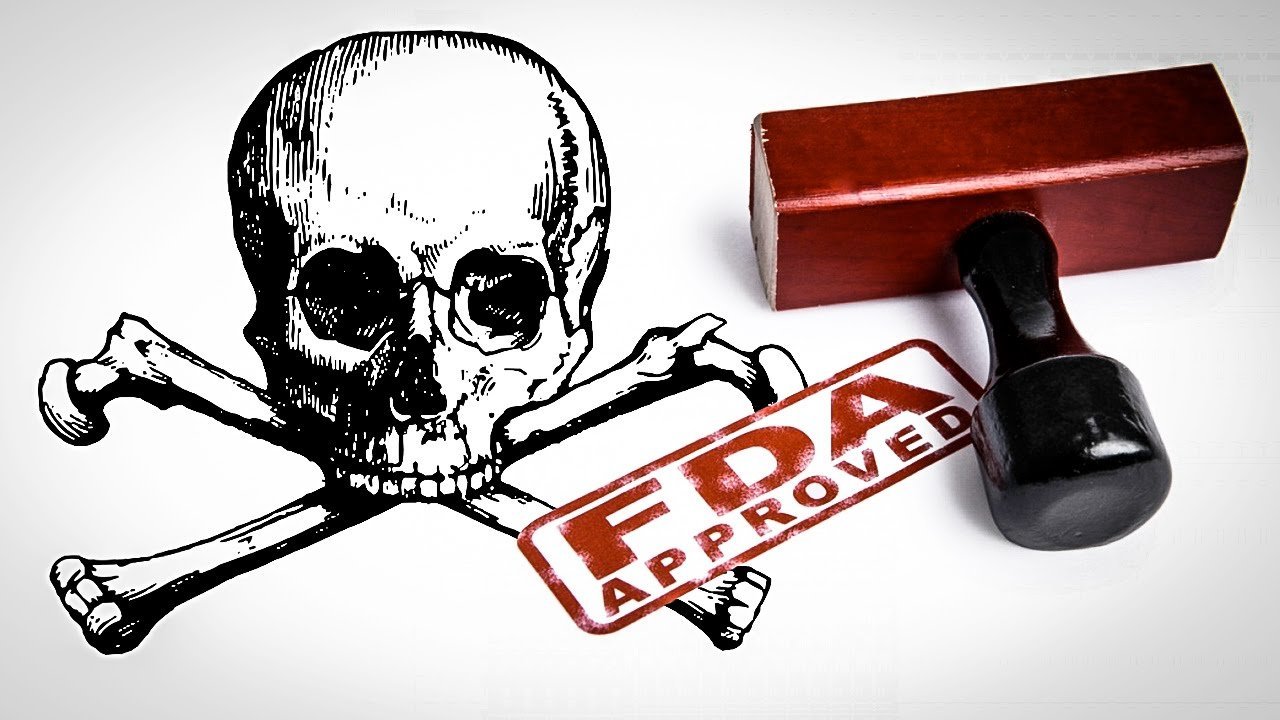 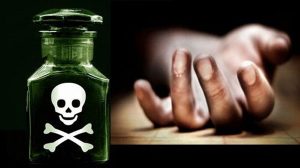 If you worked for a federal agency that was killing people at the rate of 100,000 a year, every year, like clockwork, and if you knew it, wouldn’t you feel compelled to say or do something about it?

At the FDA, which is, in fact, killing Americans at that rate, no one has ever felt the need to step forward and speak up.

Let’s shift the venue and ask the same question. If you were a medical reporter for a major media outlet in the US, and you knew the above fact, wouldn’t you make it a priority to say something, write something, do something?

Lenzer refers to a report by the Institute for Safe Medication Practices: “It [the report] calculated that in 2011 prescription drugs were associated with two to four million people in the US experiencing ‘serious, disabling, or fatal injuries, including 128,000 deaths.’”

And here is the final dagger. The report was compiled by outside researchers who went into the FDA’s own database of “serious adverse [medical-drug] events.”

And for the past five years or so, I have been writing about and citing a published report by the late Dr. Barbara Starfield that indicates 106,000 people in the US are killed by medical drugs every year. Until her death in 2011, Dr. Starfield worked at the Johns Hopkins School of Public Health. Her report, “Is US health really the best in the world?”, was published in the Journal of American Medical Association on July 26, 2000.

Since the Department of Homeland Security is working its way into every nook and corner of American life, hyper-extending its mandate to protect all of us from everything, why shouldn’t the DHS investigate the FDA as a terrorist organization?

How many smoking guns do we need before a sitting president shuts down the FDA buildings, fumigates the place, and prosecutes very large numbers of FDA employees?

Do we need 100,000 smoking guns every year? Do we need relatives of the people who’ve all died in the span of merely a year, from the poisonous effects of FDA-approved medical drugs, to bring their corpses to the doors of FDA headquarters?

And let me ask another question. If instead of drugs like warfarin, dabigatran, levofloxacin, carboplatin, and lisinopril (the five leading killers in the FDA database), the 100,000 deaths per year were led by gingko, ginseng, vitamin D, niacin, and raw milk, what do you think would happen?

I’ll tell you what would happen. SEALS, Delta Force, SWAT teams, snipers, predator drones, tanks, and infantry would be lining up and hovering outside every health-food store and nutritional supplement manufacturer in America.

All those fake stories in the press, reported dutifully by so-called medical reporters? The stories about maybe-could-be-possible-miracle breakthroughs just over the horizon of state-of-the-art medical research? Those stories are there to obscure the very, very hard facts of medically-caused death on the ground.

The buck stops at the FDA.

Except in the real world, it doesn’t. Which tells you something about the so-called real world and how much of it is composed of propaganda.

No medical drug in the US can be released for public use unless and until the FDA says it is safe and effective. That’s the rule. The FDA is spitting out drug approvals month after month and year after year, and the drugs are routinely killing 100,000 people a year and maiming two million more, which adds up to a million deaths per decade and 20 million maimings per decade. The FDA and the federal government are doing nothing about it, even though they know what’s going on. This is mass murder. Not accidental death. Murder. A holocaust.

Do you want another citation?

If you consciously set out to bring a nation to its knees;

to make it unable to function at any reasonable level;

you would be hard pressed to find a more effective long-term method than exposing the population to the US/European medical-drug cartel.

5 thoughts on “Why the FDA should be charged with murder”