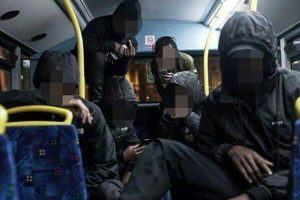 Note: Why Wait? Round Them All Up & Expel The Trash From Australia ASAP.

Violent migrant youths could be kicked out of Australia on their 16th birthday under a hardline proposal to stop African Apex gangs from terrorising neighbourhoods.

Federal Liberal MP Jason Wood, a former police detective, made the recommendation for unprecedented action as the chairman of a parliamentary inquiry into migration settlement.

The Melbourne-based backbencher, whose electorate of La Trobe is home to Sudanese Apex gangs, said the mandatory deportation of youths convicted of violent crimes, when they turned 16, would ‘stop crime and keep communities safe’. 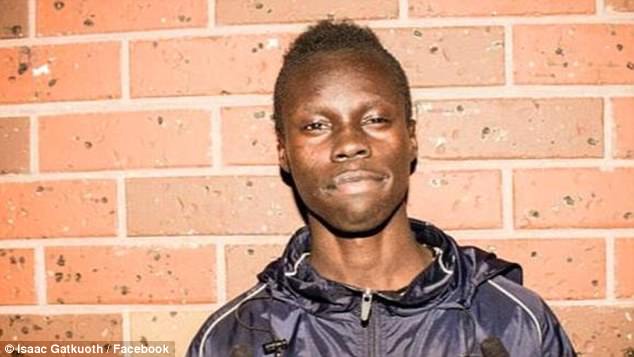 His report also proposed the compulsory cancellation of the visas for those convicted of sexual assault, serious assault, home invasion and carjackings when they became an adult at 18.

‘We need to make it clear to those who commit serious and violent crimes that their actions will have consequences,’ he said.

‘I have seen this in my own electorate with the rise of the Apex Gang, a group of young people with a Sudanese background terrorising suburban Melbourne with riots, thefts, carjackings and violent home invasions.’

Cabinet ministers were told about the recommendations and had offered their support, New Corp reports, however Labor members of the committee accused Mr Wood of ‘hijacking’ the report to win political support in his electorate.

The recommendation follows the pending deportation of Sudanese-born former child refugee Isaac Gatkuoth, now 20, who was imprisoned for an armed, ice-fuelled carjacking committed in November 2015.

Gatkuoth was last year jailed for 14 months in a youth detention centre for pointing a sawn-off shotgun at a driver in Frankston, south-east of Melbourne, as the youth rode in a stolen BMW with four others when it rammed another car.

The youth, who came to Australia as a nine-year-old refugee, was given a deportation order for being linked to the Apex gang, along with three New Zealanders.

Labor members of the parliamentary committee released a dissenting report, accusing Mr Wood of ‘hijacking’ the report for political purposes. 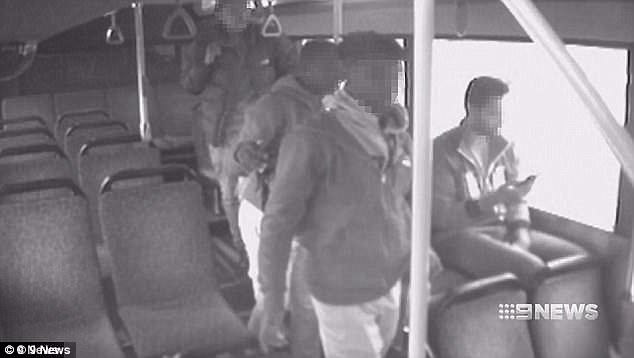 ‘Despite minimal or no evidence the report focuses on young humanitarian entrants from Sudanese backgrounds who engage in criminal activity,’ they said.

The Labor MPs, including Melbourne-based Maria Vamvakinou, also disagreed with Mr Woods on the idea of amending the Migration Act of 1958 so visas would be automatically cancelled for youths, aged 16 to 18, convicted of serious violent crime.

‘The current character and cancellation provisions in the Act were an adequate method of addressing non-citizens who have been involved in criminal activities,’ they said.

When it becomes to radicalisation, the Australian Citizenship Act 2007 already contains provisions to cancel a dual national’s citizenship, for those aged 14 or older, if they engaged in terrorist acts. 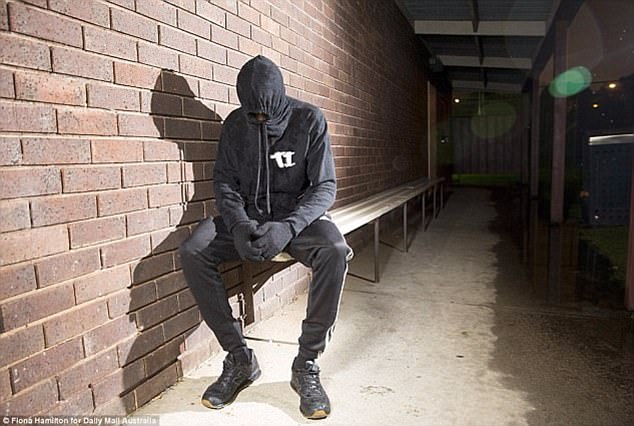 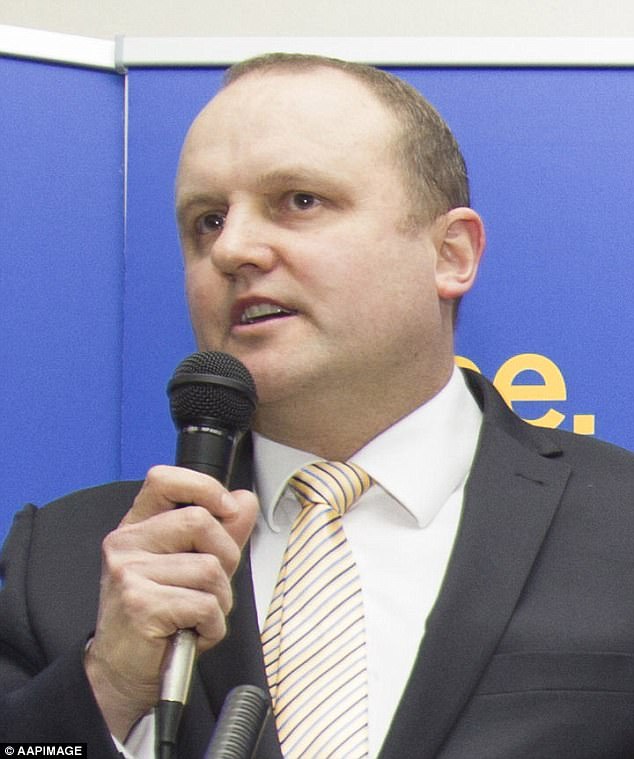 It showed the number of Sudanese-born criminals, aged 10 to 18, committing aggravated burglary in Victoria surging from 20 in 2014-15 to 98 in 2016-17, with Apex gangs particularly active in south-east Melbourne suburbs like Frankston and Pakenham.

Sudanese-born youths, aged between 10 and 18, are the most represented ethnic group when it comes to aggravated burglaries, car thefts and sexual offences. 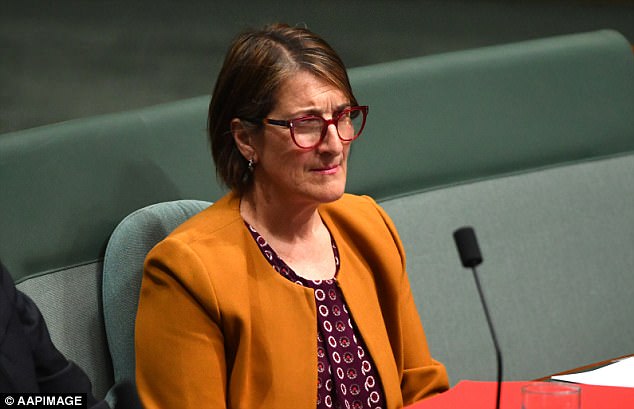 Apex-linked gangs are notorious around the Frankston, Sandringham and Cranbourne/Paken­ham rail lines, the Victorian police revealed in 2016.

But there have also been incidents in Melbourne’s inner-west and western suburbs.

In June, a man was struck in the head with a tomahawk when a gang of men burst into a Melbourne barber shop and started brawling.

Up to 15 men, many who are believed to be of African descent, entered the shop in inner-city Footscray and began fighting.

In April, a gang of five Sudanese teenagers allegedly bashed their autistic classmate, in a horrific attack on a bus at Tarneit, in Melbourne’s west.

The 17-year-old student was travelling alone to the city centre, when five boys approached him and told him to hand over his mobile phone and new Nike shoes.

3 thoughts on “WHY WAIT? Violent youth migrants could be deported on 16th birthday”