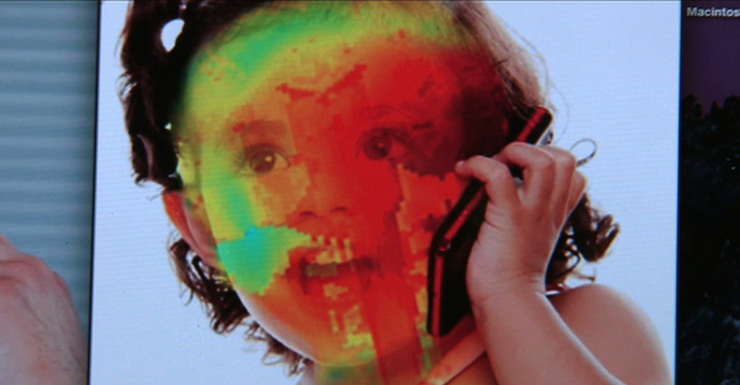 NOTE: What happens when an Australian program dares to air a show that questions the safety of Wi-Fi technology & linking the technology to brain tumours? The reporter gets suspended & the show gets removed along with the ABC apologising to its viewers & promising to never air such propaganda again. “The host of this ABC science program was suspended and the episode removed from ABC web site because of her courageous and truthful reporting against the interest of some greedy industries. Download and share this far and wide before it gets removed from youtube.”

The ABC will apologise to its viewers and review its science program Catalyst after an independent investigation found a controversial episode on the potential health risks of Wi-Fi that went to air earlier this year breached its editorial standards.

The damning finding – which will see reporter Maryanne Demasi suspended from on-air assignments until at least September – comes two years after a similar investigation slammed a Catalyst program questioning the use of cholesterol-reducing medications.

As with the earlier program on cholesterol, the Wi-Fi episode will be removed from the internet.

Prominent scientists attacked the February program at the time as scare-mongering and unscientific for questioning the links between Wi-Fi and brain tumours.

Now an investigation by the ABC’s Audience and Consumer Affairs Unit has found it breached the broadcaster’s standards.

“While accepting the importance of investigating public health issues relating to safety of technology, A&CA concluded that the episode breached the ABC’s editorial policies standards on accuracy and impartiality,” ABC Director of Television Richard Finlayson said.

“The ABC accepts the findings and acknowledges that errors were made in the preparation and ultimate approval of the program.”

The review found “a number of inaccuracies within the program that had favoured the unorthodox view that mobile phones and Wi-Fi caused health impacts including brain tumours”.

Mr Finlayson said the ABC would:

More broadly, the ABC will review the strategy and direction for the popular program. Until that review is completed in September, Dr Demasi, who also fronted the cholesterol program, will not be part of any on-air assignments.

Rodney Croft, a global authority on the health effects of radiation and professor of public health psychology at the University of Wollongong, said at the time that the program had given weight to “a fringe position that is not supported by science”.

“I was particularly disappointed to see Wi-Fried aired yesterday in the guise of science journalism,” he said.

“Given that radiofrequency emissions are one of the most heavily researched agents that science has ever assessed, and given that (contrary to Catalyst’s claims) no substantiated health effects have emerged, we can be very confident that the emissions are indeed safe,” Professor Croft said.

In 2013 ABC health specialist Norman Swan launched an extraordinary attack on Catalyst, saying two broadcasts on cholesterol and heart attacks might cause people to die if they went off their medications. In May 2014 the ABC removed both episodes from the Catalyst website after an investigation found one program had breached the broadcaster’s editorial standards.