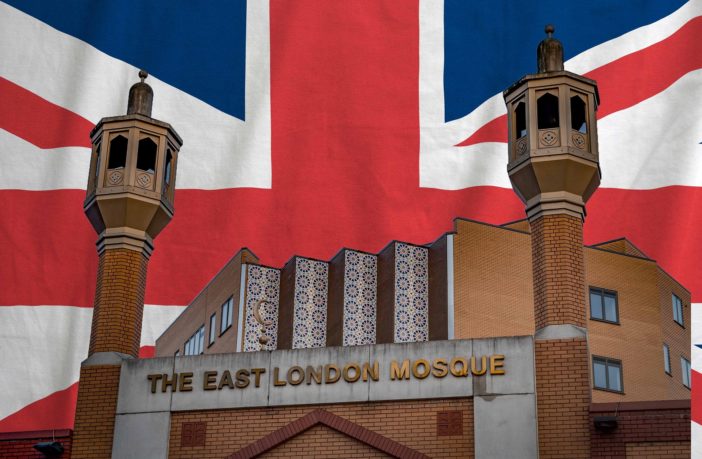 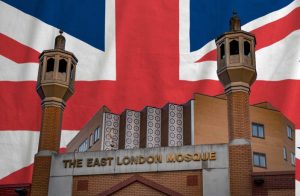 Mosques are popping up all over Britain, especially in it’s capital city of London. Sharia courts are in full function in London; handing out actual decisions to London’s ever growing Muslim population.

Churches still outnumber mosques in Britain, but there are many mosques that are becoming overcrowded. Five years ago the Daily Mail published photos of churches and mosques in London. The difference was astonishing.

The St Mary’s Church had only 12 people attending mass. While nearby at the Brune Street Estate mosque there were over 100 Muslims, full to capacity.

Since 2001, 500 London churches of all denominations have been turned into private homes. While this was going on, mosques have been popping up all over London. From 2012 to 2014 the number of Brits who identified as Muslim has grown by over one million.

Regular churchgoers are declining at a rate that within a generation, their numbers will be three times lower than that of Muslims who go regularly to a mosque on Friday.

In Britain it’s estimated that by 2020, Muslims going to a mosque regularly will outnumber Christians going to church.

There are now officially 100 Sharia courts in London. The allowance of these justice systems in parallel with British courts has Brits very worried. It’s now fully legal for Sharia courts to operate in Britain thanks to British Arbitration Act and the system of Alternative Dispute Resolution.

As London becomes more Islamic, you may wonder when they’ll rename the city “Londonistan”. Well it may not be that far off.