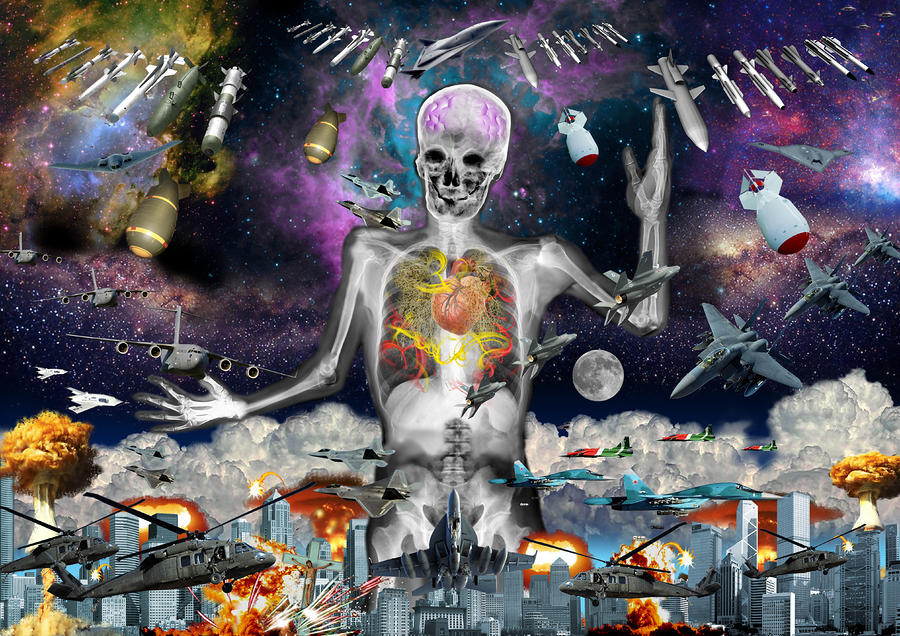 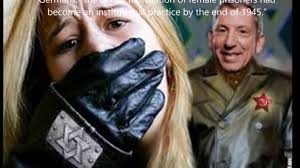 Who won World War II? The quick answer is that it wasn’t the average person in England or America or Germany or Poland or France or Italy or Japan.

Wars are only good for a small group of people whose future generations are politically, financially or economically secured in the public or private square. For example, do you think that the children of people like Bill Kristol, Max Boot, David Horowitz, George W. Bush, Dick Cheney, etc., will ever suffer the consequences of perpetual wars?

Absolutely not. In fact, many of those people have already moved on to write best sellers, leaving the average person to pick up their mess. Who are the people who are really suffering from the wars that the war machine has inflicted upon humanity? US veterans. Even back in 2013, it was reported that “Almost half of the 2.2 million troops deployed in Iraq and Afghanistan report difficulties on their return home, but many receive inadequate care from the US Department of Defense and Veterans Affairs.”[1]

Bush’s Decision Points, Cheney’s In My Time: A Personal and Political Memoir, Condoleezza Rice’s No Higher Honor, have all become best sellers. Rice has even published two books in less than two years perpetuating the same old boring Neoconservative ideology,[2] which always uses “democracy” and “freedom” to destroy countries in the Middle East and elsewhere. As we have already seen in previous article, the United States is currently using the same ideological/diabolical system in order to implement a covert activity in Venezuela.

People who think that wars are the only means that will bring peace live in parallel worlds—worlds in which truth is not that which corresponds to reality, as Plato puts it in his Republic, but that which supports a diabolical ideology. We all have seen the manifestation of diabolical activities in the form of political movements in the twentieth century alone. World War II is a classic example. As Peter Hitchens put it last year,

“What began as a phoney war led in the end to a phoney victory, in which the real winners were Washington and Moscow, not us – and an unsatisfactory, uncomfortable and unhappy peace.”[3]

“Even today, the self-flattering fantasy that we won it, and the nonsensical but common belief that we did so more or less alone, still leads to foolish economic and diplomatic policies based on a huge overestimate of our real significance as a country. One day, this dangerous fable of the glorious anti-fascist war against evil may destroy us simply because we have a government too vain and inexperienced to restrain itself. That is why it is so important to dispel it.”[4]

Hitchens then dropped the atomic bomb: “It led to a permanent decline in our status, and a much accelerated, violent and badly managed collapse of our Empire.”[5] World War II, in other words, was partly responsible for the collapse of England. It cost millions of lives and wreaked havoc throughout Europe and America.

Thanks to Winston Churchill and the entire war machine, the Khazarian Bankster Cult won that war. Now Germany is a conquered nation,[6] where no one can even dare to ask deep questions about World War II itself. If you even remotely deviate from the official narrative of the Holocaust establishment, you’ll find yourself behind bars. Perhaps permanently.

So one can arguably say that the “New World Order” began just a few years after World War II, where Germany and much of the West became subservient to the evil powers that came to dominate much of our present age. We have more to say about this in the future.