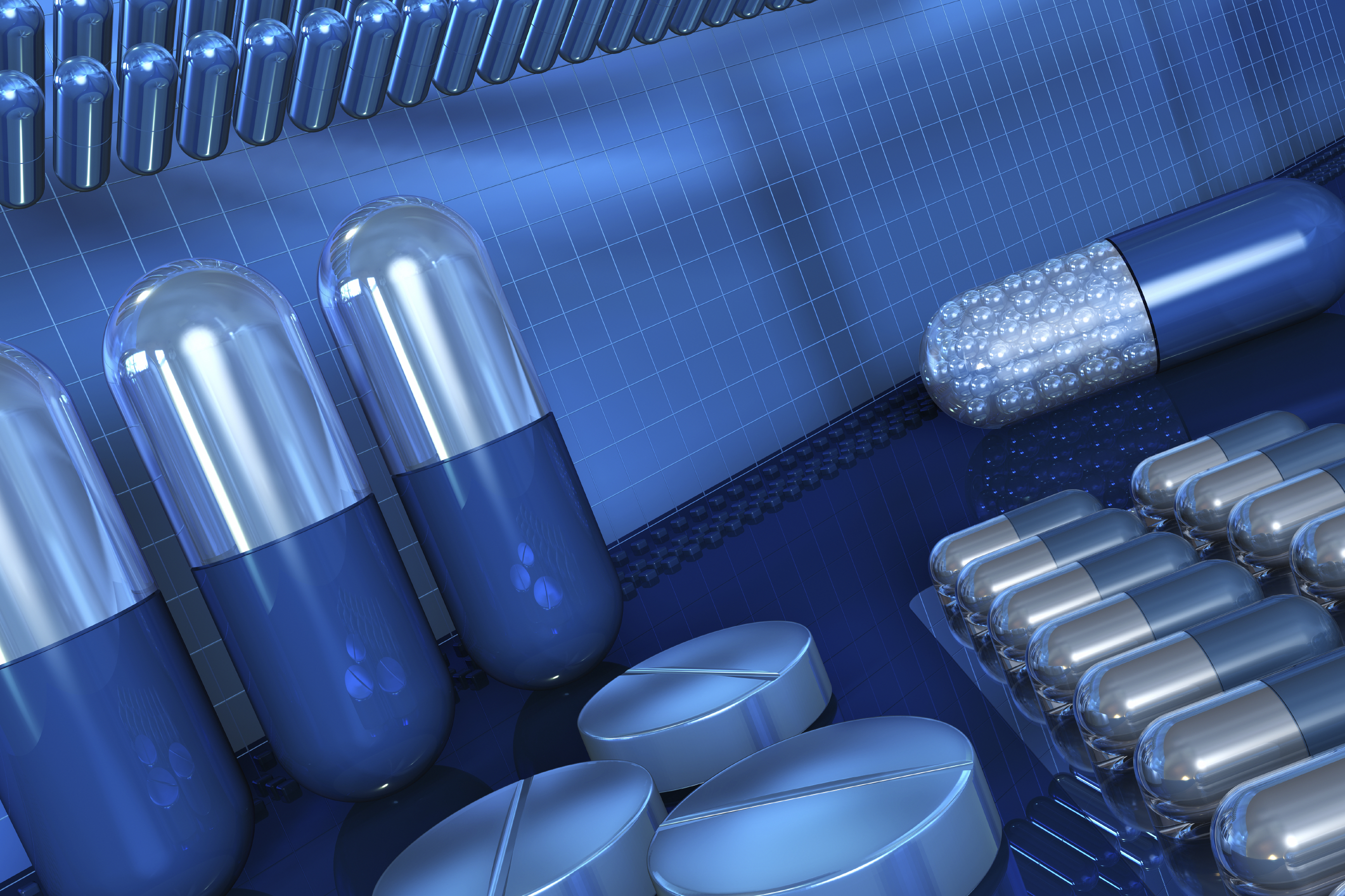 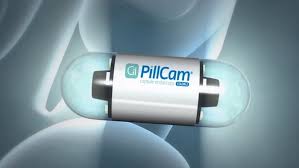 Big Pharma is spending like never before to make sure patients take their drugs. Investors recently committed $172 million for “smart pills” being developed jointly by Proteus Digital Health and Otsuka Pharmaceuticals. After a pill is swallowed, a microscopic device within the pill relays ‘health data’ to a patch worn by the patient, then to a smartphone, and then (if the patient wishes) to doctors and/or pharmaceutical companies.

Likewise, an inhaler for patients with lung diseases to record the date and time of every use is being developed by mobile chip giant Qualcomm with heavy investment from Novartis, which runs research and development in Cambridge, Massachusetts.

Drug makers lose billions annually when patients don’t fill, refill, or take their prescriptions. So, besides developing smart pills and smart inhalers that tell whether meds have or haven’t been taken, Big Pharma is also finding other ways to ‘nag’ patients into taking every pill their doctors prescribe.

Danish drug maker Novo Nordisk works with HealthPrize to reward ‘drug-adherent’ patients with gift cards or charitable donations to their favorite 501(c)3. There are also smart phone apps that remind people to take their pills, talking engagements to teach people how to take their meds properly, and even payment programs to patients willing to tout drugs personally. Biogen, e.g., pays patients to talk about positive experiences with the company’s MS drug Tecfidera.

Big Pharma is lobbying the Feds for permission to pay pharmacists to encourage patients to take their pills – no conflict of interest there! Joel White, president of the Council for Affordable Health Coverage, an advocacy group that works with the industry, says that “we’re not pushing pills here, we’re pushing adherence.” But Matt Lamkin, Assistant Professor at the University of Tulsa College of Law who has studied the issue, recognizes a financial motive.

Lamkin says that Big Pharma is using medication adherence programs as marketing tools – but instead of saying they’re boosting drug sales, they reframe that goal as “drug adherence.”

Although failure to take prescribed drugs can cause worse health conditions and drive up medical spending in the US by nearly $300 billion each year, drug taking is a complex issue, with many drugs needlessly prescribed to begin with.

Some patients don’t have the money to fill their prescriptions. Others are finding other, better alternatives to prescribed drugs. Sometimes, prescriptions simply don’t work, are painful to take, or have side effects that are worse than the condition being treated. The doctors prescribing the drugs don’t know that the drugs are failing their purpose, nor do the patients.

The manufacturers know full well, but they’re not telling. It’s part of a modern medical scandal. In some cases, the placebo effect has been found to be more efficacious than a prescription. Eli Lilly recently spent $30 million to ‘re-brand’ a drug that wasn’t working as well as a placebo!

Tom Hubbard, vice president of policy research at the pharma-oriented Network for Excellence in Health Innovation, says that drug companies in the past weren’t as likely to have strong views about telling doctors which drugs to prescribe their patients. But these days, he says, the consideration is considerably greater. Well of course, with so many billions on the line.

Consider GlaxoSmithKline’s recent tactics. The London-based drug maker has enrolled 3,000 of its employees, retirees, and their relatives in North Carolina in a pilot program to “better coordinate their health care” (i.e., take their meds). GSK’s program uses sophisticated analytics to determine who’s not taking their medication. Those individuals can get one-on-one health counseling with a pharmacist or case manager, according to Matt Rousculp, a senior director of health outcomes research for GSK.

Industry giants like Merck, Pfizer, and Sanofi, along with the Pharmaceutical Research and Manufacturers of America, are backing a lobbying campaign to allow all manner of programs that would help push drugs on patients, from calling them directly, to using pharmacists as go-betweens.

Big Pharma will stop at nothing to make sure it keeps its power hold on the global economy. The worldwide market for pharmaceuticals topped $1 trillion in sales in 2014. The world’s 10 largest drug companies generated $429.4 billion of that revenue.

Five of the top 10 companies are headquartered in the US: Johnson & Johnson, Pfizer, Abbot Laboratories, Merck and Eli Lilly. Over 1,100 paid lobbyists make sure your government is doing this industry’s bidding as well.

2 thoughts on “Would you swallow a data-tracking Big Pharma “smart” pill?”