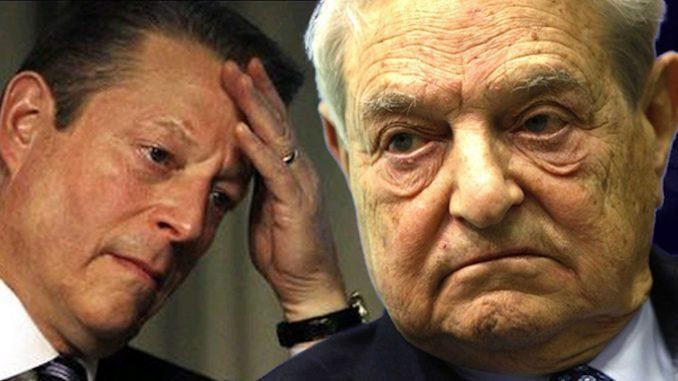 With Fairfax and the ABC leading the way there is good reason to doubt accuracy in reporting. False reporting seems to be their MO when trying to explain normal climatic movements yet, after around four billion years of volcanoes and fires, it seems the Left still needs a conduit to its hopes for a New World Order and it doesn’t give up easily when trillions of dollars and a far Left ideology are at stake.

In over half a century I have become convinced that if enough money is spent on a repetitive message, no matter how insane the message, people will believe it, including that the earth is flat and the moon landing is a fake.

Alarmist messages have always been the life-blood of the Press, those messages are copied by TV networks starved of viewers. When truth and money vie, truth invariably loses.

Now I know not one of you believes my thesis on tobacco, the weight of indoctrinal misinformation is too much to compete with. Yet smoking cannot possibly have anything to do with cancer… it’s a chronological impossibility, but a losing battle to engage in.

Apart from all the other evidence to the contrary I have supplied, here is my latest and last shot at common sense: Cancer has been the bane of every living species on Earth for a billion years that we know of, yet smoking has only been around for a couple of hundred years. So who is telling fibs now?

Tobacco was brought back from the Americas in the form of snuff. That snuff was developed into cigars and those cigars quickly became small cigars, or cigar-ettes. I am looking at a packet of tobacco right now and it’s telling me that this plant causes blindness and gangrenous legs and toes.

My previous packet told me this plant will cause my teeth to fall out and stunt the development of my children’s brains.

Who is behind this tobacco nonsense? Well in Australia it was the dangerously hard Left Nicola Roxon, who disappeared with Julia Gillard’s critical diary. I say no more!

Anyway, the global warming hoax is likely to cause far more damage than the tobacco lies. The fascination with a New World (borderless) Order is underwritten by a global warming hoax. The misinformation is the same, it preys on emotive responses with billion dollar campaigns designed to tug at people’s deepest senses of blame and guilt.

The drivel dribbling from media is breathtaking and would never be believed without this repetitious message supported by a bottomless pit of money promoting endless dishonest campaigns that would never be tolerated if consumer laws, that apply to us, were applied to the global warming and anti-tobacco lobbies.

So if it’s true what they say, why not ban tobacco? Well governments with Ministers like Roxon and Plibersek have discovered a sneakier way… if you tax the hell out of it, smokers will drop off, but the rate at which they drop off becomes equal to the greater amount of tax collected… governments lose nothing in the process despite a packet of tobacco that used to be 80c now costs $78 and rising. They get the same amount, indeed more, tax from fewer and fewer smokers.

How clever of them, despite that nicotine is now widely and successfully used to treat memory loss in dementia patients.

If the anti-tobacco lobby has reduced the World’s smokers from 80% down to 20% how come the World’s incidence of cancer has ballooned? The anomalies are endless and clearly show we have again been duped, as we are still being duped by global warming, disappearing Barrier Reefs and inundated island nations.

Of course Island nations will agree that they are likely to be drowned if they are promised a few million bucks from the UN kitty in return… which they have been, so they say they are drowning, which they are not.

The degree of dishonesty with tobacco is equal to that of global warming, the Y2k bug, the crown of thorns star fish, threatened polar bears and penguins, diminishing polar caps and the ozone layer. All are bullshit with agenda that no-one is game to explain for fear of being found out.

One thought on “YET ANOTHER SOROS FINANCED BLIZZARD OF BULLSHIT”