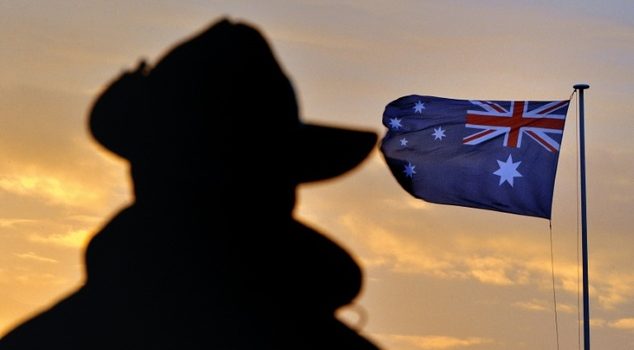 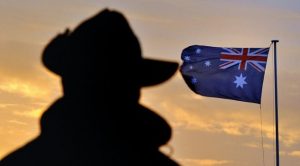 Teenage recruits into the Australian military were subjected to horrendous physical and sexual abuse by their senior officers, a new inquiry has found.

On Tuesday, the Royal Commission into Institutional Responses to Child Sex Abuse started an inquiry into the conduct of the Australian military and its treatment of apprentices at its facilities in the course of the past five decades.

The inquiry revealed that the victims were sexually abused during their first six months at the Leeuwin base, in Perth’s south, in 1967.

The survivors told the commission that their senior officers forced them to rape each other and perform horrific sex acts, causing some the recruits to commit suicide, according to the inquiry.

A former Navy cadet, who served in in 1967, told the commission that he was “repeatedly” raped and forced to perform horrific sex acts on his fellow recruits.

Graeme Frazer, one of 14 survivor witnesses giving evidence at the commission, said he suffers serious health problems, including crippling anxiety.

Frazer said there were some people in military “who still think it is OK to break people down by whatever means necessary.”

“What we are going to hear is a number of courageous survivors who are prepared to tell their stories about the horror they experienced,” said Adair Donaldson, a lawyer acting for 50 people faced sexual abused while they served the military.

“By telling their stories, they hope that they will make a difference for the future and that what they experienced will never be experienced by any other member of the ADF (Australia Defense Force),” Donaldson added.

Some 30 witnesses are expected to give evidence at the commission.

The commission has already examined churches, sports bodies and the entertainment industry with its focus now on the military.