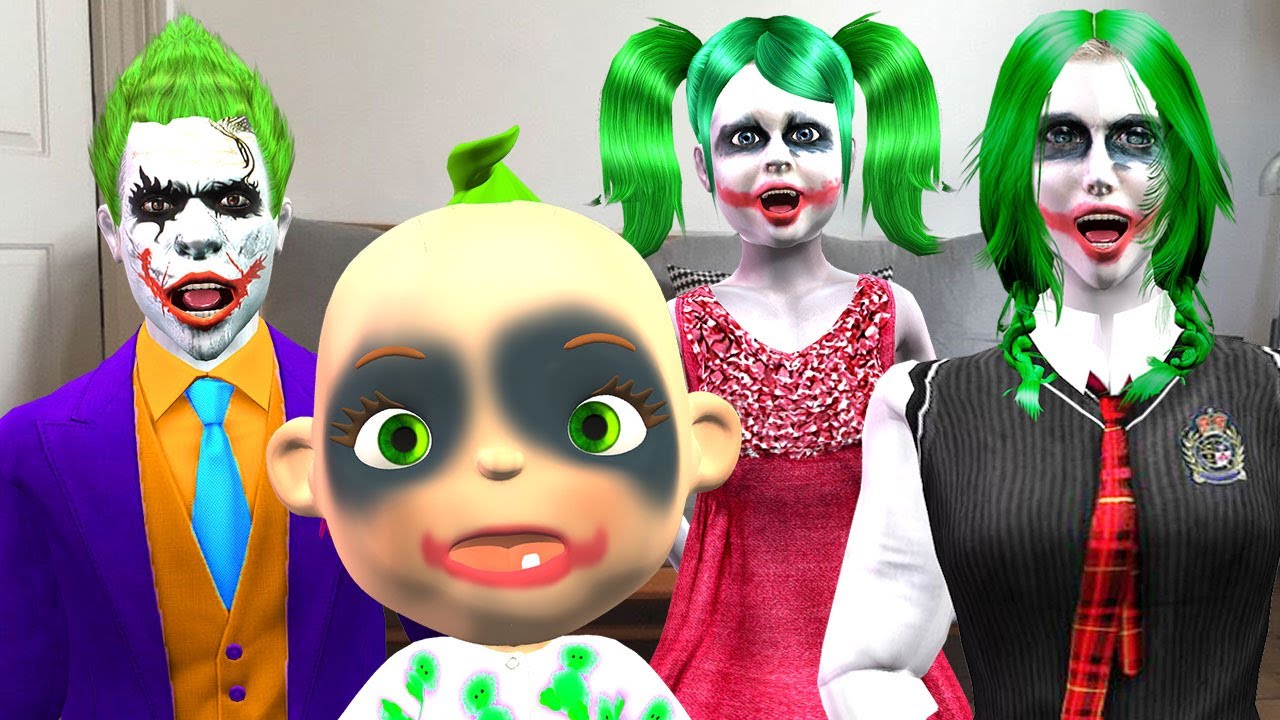 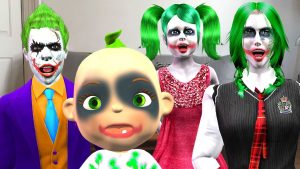 Play very close attention to this one. It’s boggling.

A reader recently sent me a note which alerted me to a form of programming I’d never heard of. The links he sent introduced me to what is a very widespread phenomenon on YouTube. The technology involved is beyond my limited understanding. Some of you will be able to clarify the “situation.”

While Google and YouTube are engaging in censorship of political content, they are allowing a packaging of cartoons for very small children. While Momma works around the house, her toddlers can sit, mesmerized, and watch long-form collections of cartoons.

But in these cartoons, there is disturbing content, to say the least. Ugliness, violence. All presented in a repetitive cheery tone.

Supposedly, some of this content is created by random algorithms. From what I’ve seen so far, I find that hard to believe.

Here is the reader’s note. Read, follow the links, and see what you think:

The article about Google’s “Youtube Kids” program is entitled “Something is wrong on the internet”. (note: Lot’s of good stuff in the article but then the author makes the conclusion that it is “all capitalism’s” fault.)

Note: the song — “5 finger nursery rhyme” — is in tens of thousands of videos — just the video portion is changed up. Note also that the title of the video is a “keyword salad” — based on someone or some software analyzing real-time search trends on YouTube. The videos are packaged as 30min, 60min — for the mother that needs a break.

Note: the original “5 finger nursery rhyme” nursery rhyme video was supposedly monetarily successful (the creator got a cut of the ad revenue)… so, others came in to knock it off. The Gamification Economy.

Here is another example:

If you’re shocked, send out the links far and wide.