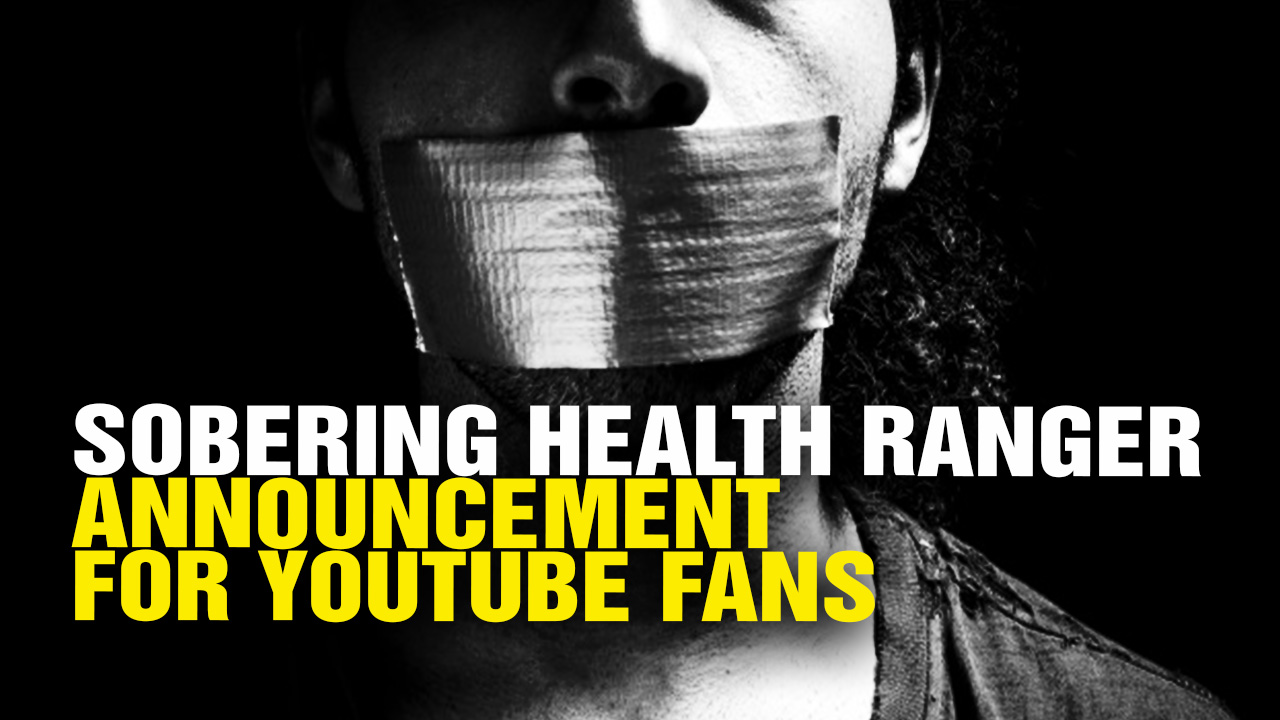 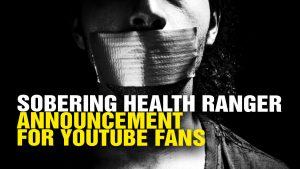 Over the last two weeks, YouTube has been on a censorship rampage that’s apparently run by the SPLC, a radical left-wing hate group that despises Christianity, the Second Amendment and patriots in particular. Hundreds of prominent conservative video channels have been targeted for termination by YouTube, leading many independent media leaders like myself to call for government regulation of YouTube to protect free speech and end the tyranny.

“It’s just so ironic because our videos are getting flagged for harassment and bullying… That’s the excuse they use to take them down, and eventually take the channel down,” explained Paul Joseph Watson in a Breitbart News Daily interview.

“Conservatives across the internet – including Christian and pro-Second Amendment groups – are being banned by the anti-free speech authoritarians at Google, YouTube, and Facebook in a concerted effort to shut down points of view they don’t agree with,” warns InfoWars, which was also banned at nearly the same time as the Health Ranger account. UPDATE: Alex Jones has posted a new video today, detailing that the official InfoWars channel has received three strikes and has been “frozen.” He believes the complete termination of the channel by YouTube is imminent:

What you need to understand about what’s happening is that this is the opening salvo of an actual war that the Left will soon take kinetic. First, they silence all the pro-America voices across the ‘net. Then they stage another mass shooting false flag and use it to abolish the Second Amendment. At this point, you have no First Amendment rights left, and you have no Second Amendment ability to defend yourself against left-wing tyrants. From here, they then fabricate fake accusations against their political targets and call for their arrest, knowing that people who have been silenced have no way to defend themselves against false accusations, as they’ve all been silenced by decree.

The evil Left won’t stop at merely silencing their political opponents, of course. They won’t even stop at taking away all your firearms. What they ultimately want is to steal your country out from under you and turn America into a left-wing totalitarian regime… a police state where all dissenting views are criminalized and oppressed.

The Orwellian “thought control” police state is here NOW, as demonstrated by YouTube’s take down of the entire Health Ranger channel for no justifiable reason whatsoever. Yet the Health Ranger account is just one of hundreds (or thousands) that have been terminated in the last two weeks by YouTube totalitarians. This means something much bigger is coming, and they want to make sure the independent media is silenced and unable to speak… (my prediction is that a massive false flag attack is being planned that will double down on the call to abolish the Second Amendment).

What you can do to fight back NOW

Help us fight back against YouTube censorship and totalitarian oppression. Here are some actions you can take:

1) Tweet @YouTube and @TeamYouTube to denounce their censorship. Let them know how much you appreciate the Health Ranger channel.

2) Call on your members of Congress to launch a civil rights investigation into YouTube, Facebook, Google and other tech giants. Their tyranny needs to be called out, and YouTube needs to be regulated to halt their out-of-control censorship.

3) Help support our YouTube alternative website, which will be announced next week on the Alex Jones show. We are building a video community where the free speech of patriots is protected and honored. Ultimately, this video project can help make YouTube increasingly obsolete.

4) Help support us financially by shopping at HealthRangerStore.com which offers over 600+ lab-verified products for healthy living and self-reliance. We will need your funding support to fund attorneys as part of our legal effort against YouTube and other techno-totalitarians that have now declared total war on free speech.

Most of all, realize that you are now living in a content police state where the techno-giants are literally “memory holing” all the content channels they don’t like. This is not happening by sheer coincidence… it’s all part of a plan to silence conservatives, commit election fraud at the mid-terms, steal the election, impeach Trump and repeal the Second Amendment. Once all that’s accomplished, the call for the mass arrest or mass killing of conservatives will be unleashed by the deranged Left which has been driven into a mindless, seething anger by the propaganda puppet masters.

The war for America has begun, and YouTube has chosen to side of tyranny. We need you to join us in standing for truth, freedom and the ability to think for yourself. Share this post everywhere.