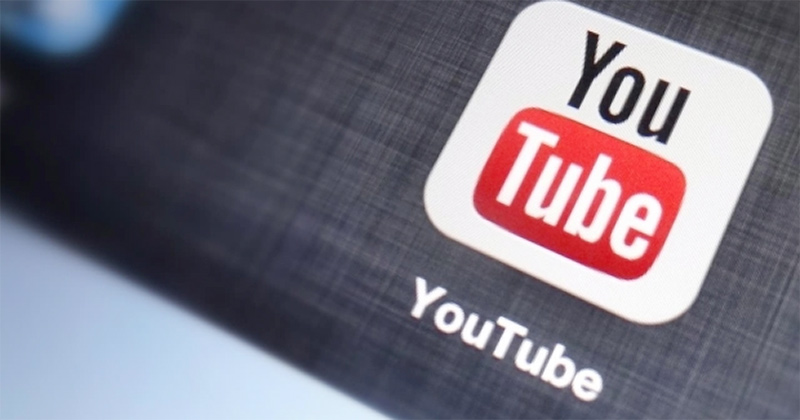 In Silicon Valley’s ongoing crusade to make sure that you only consume mainstream media propaganda, you know because $100,000 worth of Facebook ads crushed Hillary’s campaign and changed the course of human history forever, YouTube has joined the likes of Facebook and Twitter in saying that it will promote more “authoritative sources in search results” going forward. All of which, once again, begs the question of who gets to determine who is an “authoritative source?”
As the Wall Street Journal points out today, YouTube searches for “Las Vegas Shooting” earlier this week included a video from “End Times News Report” with the title “Proof Las Vegas Shooting Was a FALSE FLAG Attack – Shooter on 4th Floor.” The video, created by Jake Morphonios who posts YouTube videos in his spare time, quickly went viral and amassed over 1.1 million views in just 27 hours…but all that changed when YouTube decided to censor Morphonios’ content and replace it with mainstream media videos…you know for your protection.For example, the fifth result when searching “Las Vegas shooting” on YouTube late Tuesday yielded a video titled “Proof Las Vegas Shooting Was a FALSE FLAG attack—Shooter on 4th Floor.” The video said there were multiple shooters in Sunday’s mass shooting, a claim dismissed by law enforcement. Posted by a channel called the End Times News Report, it amassed more than 1.1 million views in about 27 hours.
The high search ranking of the End Times News Report video claiming there was a second shooter in Las Vegas helped it gain 371,000 views over four hours late Tuesday. On Wednesday, YouTube removed the video.

Jake Morphonios, who runs the End Times News Report along with a damaged-inventory-liquidation business in Kernersville, N.C., said the video eventually reached 2.5 million views. “It was a hot topic, of course, and was going to get some views anyway, but it really did get caught in [YouTube’s] algorithm and went viral from there,” he said. “Clearly it got into featured videos or something.” The 43-year-old said he has posted about 800 videos and typically gets about 5,000 views each.

He said he aims to offer viewers information on news events that mainstream news sources won’t. “It’s my opinion, it’s my analysis, and everyone’s got an opinion, and I can understand that maybe they don’t want me to be considered the equivalent of The Wall Street Journal or the New York Times or something like that,” he said. “But still, I’m not presenting myself as mainstream media. I’m just a guy with a computer offering an opinion. And to be punished for that is, well, it’s draconian.”

Not surprisingly, YouTube said the the “tweaks” made to their search engines were designed to promote more “authoritative sources,” especially when searches are related to “major news events.”

In response to criticism on social media of some search results this week, a person familiar with YouTube said the company is accelerating the rollout of planned changes to its search engine. On Wednesday night, the video service began promoting more authoritative sources in search results, especially pertaining to major news events, the person said. YouTube doesn’t disclose how it determines which sources are authoritative.
But while YouTube refused to offer any insights into how they plan to decipher “authoritative sources” from “non-authoritative sources”, running the same search for “Las Vegas shooting” today, after YouTube’s ‘tweaks’, provides some clues on their methodology…

Conclusion, YouTube’s ‘tweaks’ have turned it into nothing more than a mainstream media echo chamber.