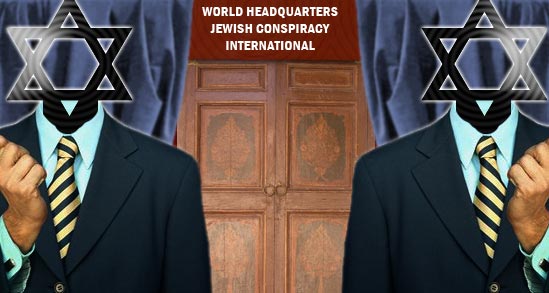 For over sixty years, Israel has been getting away with anything it likes, and recently a series of revolutions and counter-revolutions in the Arabic world has driven the region it into chaos, pushing the Palestinian issue off the international agenda. But in spite of this, and for the first time, an international war crimes tribunal has charged the State of Israel with genocide.

This is an unprecedented event, as no international court or tribunal has ever delivered a verdict against Israel—not even the United Nations, which was established after World War II specifically to prevent (another) genocide!

Children are routinely targeted by the Israeli military

“The perpetrators had committed acts against the Palestinians, with intent to kill, cause serious bodily or mental harms and deliberately inflict conditions of life calculated to bring about the physical destruction of the Palestinians as a whole or in part.”

“The Tribunal deplores the failure of international institutions to punish the State of Israel for its crimes and its total lack of respect of International Law and the institutions of the United Nations.”

The tribunal heard the testimony of renowned historian and socialist activist, Prof Ilan Pappé, who informed the tribunal about the systematic ethnic cleansing via expulsion and killing of the Palestinians from their homeland since 1948. Three witnesses from West Bank also gave an account of their trials and tribulations under the Israelis.

THE TESTIMONY of Dr. Pappé was an interesting and revealing account of the Israeli leadership strategyto force the Palestinians from their land since the 1940s. He testified that the expulsions were not decided on an ad hoc basis, as other historians have argued, but constituted the ethnic cleansing of Palestine, in accordance with Plan Dalet drawn up in 1947 by Israel’s leaders.

The map of Palestine, from the creation of Israel to today, reveals the truth about Israel’s intentions.

DR. PAPPÉ testified that the Zionists were not concerned with the fate of the native people, and that the fate of the indigenous people of Palestine was being sealed as early as the 1940s: they were to be removed from their land.

THE TRUTH is that there IS NO Two-State Solution or Road Map to Peace for the Middle East. There never has been. What we are witnessing is history repeating itself, as the ghettos—not of Warsaw or Prague this time, but Gaza and the West Bank—are brutally suppressed, in the Zionists’ Final Solution.

More: The genocide verdict against Israel | BBC intensifies its whitewashing of Israeli crimes

Once Upon a time in Palestine….

On Friday May 14, 1948 (the day on which the British Mandate over Palestine expired) the Declaration of the Establishment of the State of Israel was signed by members of the National Council, gathered at the Tel Aviv Museum—representing the Jewish community in the country and the Zionist movement abroad. It went into effect at midnight, Tel Aviv time. Things would never be the same again…