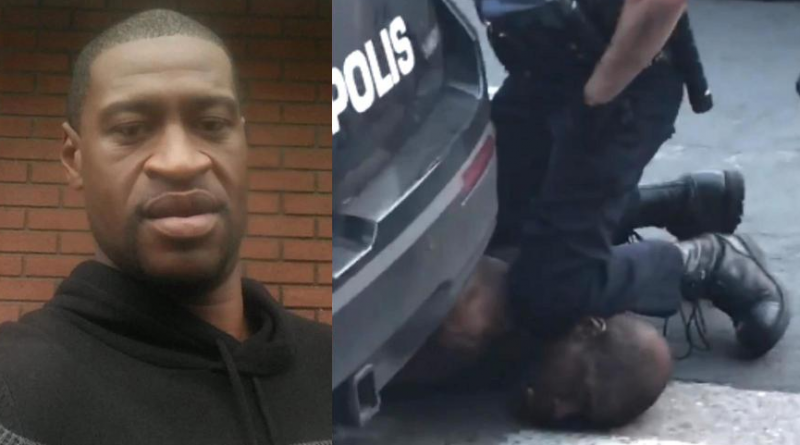 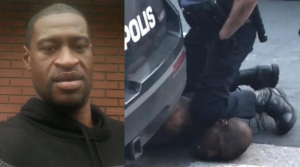 Large demonstrations were forming across the country (and across the world) in response to the tyrannical lockdown due to the phony coronavirus. People were defying “social distancing” orders, standing up to “contact tracing” surveillance, and refusing to allow themselves and their loved ones to be injected with poison vaccinations. Then the race riots were stoked.

First it was the Ahmaud Arbery case, where two armed White men “hunted down” a poor, innocent Black jogger. It happened back in February, but outrage only ensued after the video was released, and this outrage led to the White men being arrested. Benjamin Crump, lawyer for the families of Trayvon Martin and Mike Brown, got involved. He always claims the young Black men “dindu nuffin,” but we always learn that indeed, they did do something. In Arbery’s case, he got caught casing a house, an then made the bad decision to assault someone with a shotgun. The narrative surrounding the “lynching” of the jogger further fell apart as video of Arbery repeatedly entering a construction site was revealed, along with previous interactions with police, like when he was arrested for trying to steal a TV from Walmart.

While some people still consider Arbery a martyr for standing up to his White oppressors, many people learned the truth about the case or quickly stopped caring about the latest story of Black oppression being promoted by the mainstream media.

That’s when the “Karen” in Central Park comes in. This crazy White woman (she may be jewish) decided to call the police on a poor, innocent Black man who was just bird-watching after he asked her to leash her dog. Worst of all, she identified the Black man as an African American when she made the call, which got her labeled as a wicked racist by international media. Yes, a verbal argument in a park became front page news around the world because it enabled people to point the finger at those awful White women who call the police on innocent Black men. It’s like To Kill a Mockingbird all over again! The woman got fired from her job and is now considered to be the epitome of evil.

However, as it turns out, the man who she said threatened her actually did make a threat against her and/or her dog. He admits it himself, and is likely not quoting himself verbatim.

The media will not report on the context for the video altercation, though, and everyone will just remember how Black people are being “hounded” by White men and women alike.

Now we also have a Black man in Minneapolis who was killed by police for resisting arresting. If this event was true, and it very well might be another racial PsyOp, the police officers do appear to have used excessive force on an unarmed, but large and drugged out man who was resisting arrest. Of course it was all caught on video, showing a White cop with his knee on the neck of a Black man, whose life is slowly taken in front of multiple witnesses. All four policemen involved in the incident were fired. Of course the outrage is supposed to be focused against White oppression, rather than ZOG’s enforcement agencies.

The “community” in Minneapolis responded to the killing of the unarmed Black man by looting a liquor store, smashing up cop cars, and rioting across the city.

Protests in #Minneapolis turning violent after death of #GeorgeFloyd

7,871 people are talking about this 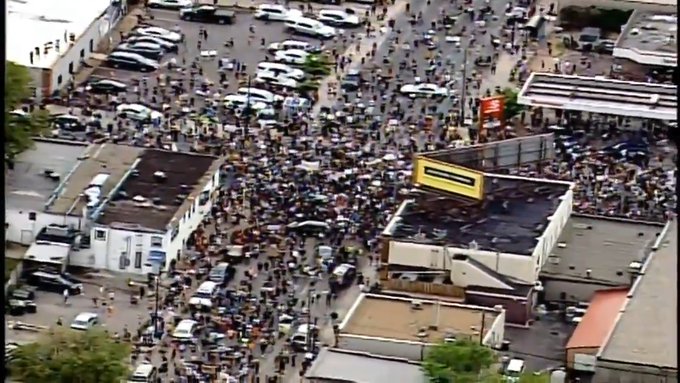 3,275 people are talking about this

Local business targeted for looting and vandalism in response to the Minneapolis police-involved killing of George Floyd. Live stream video from the scene of the riot shows youths posing with liquor bottles. https://twitter.com/CrimeWatchMpls/status/1265498896740028420 … 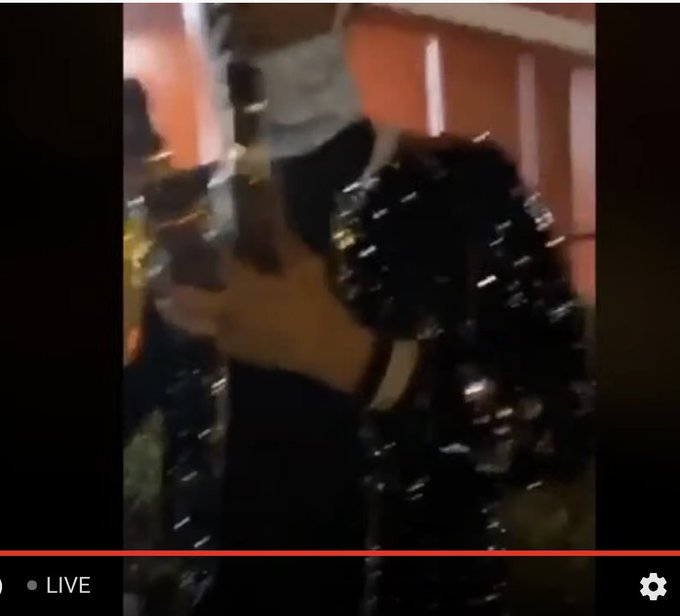 Protesters broke into the liquor store across the street from precinct: Dispatch#mpls #GeorgeFloyd

273 people are talking about this There are lots more videos available, but I think you get the idea.

A great way to prove that Black people are innocent angels who never did anything wrong is loot local businesses. It works every time. At least they know that the mainstream media will do everything possible to make them look justified.

Of course Benjamin Crump has yet another client now and is going to use this opportunity to wag his finger at the evil people of White America.

The people who are stoking this race war know what they are doing, shifting anger toward Whitey and away from ZOG.