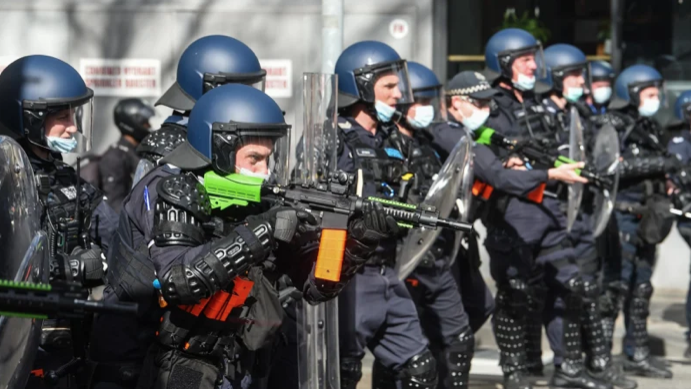 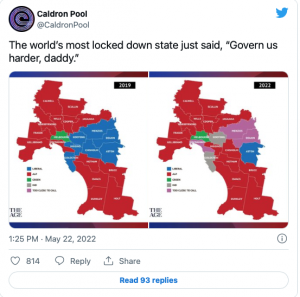 The people of Melbourne love to live in a tyrannical police state run by a psychopathic dictator so there is lots more to come after Andrew’s gets re-elected later this year. … Read More 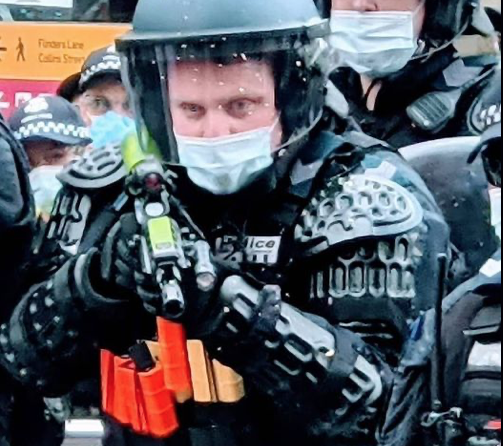 The Australian federal election is scheduled for May 21.… Read More 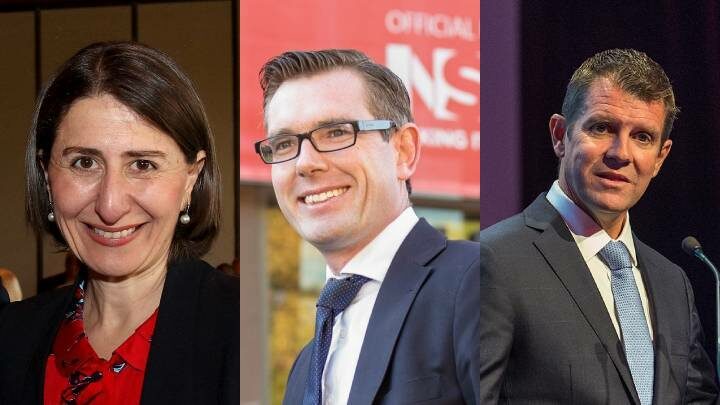 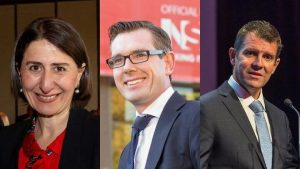 The Perrottet government has just passed some of the most draconian anti-protest laws in any liberal democracy around the globe.… Read More 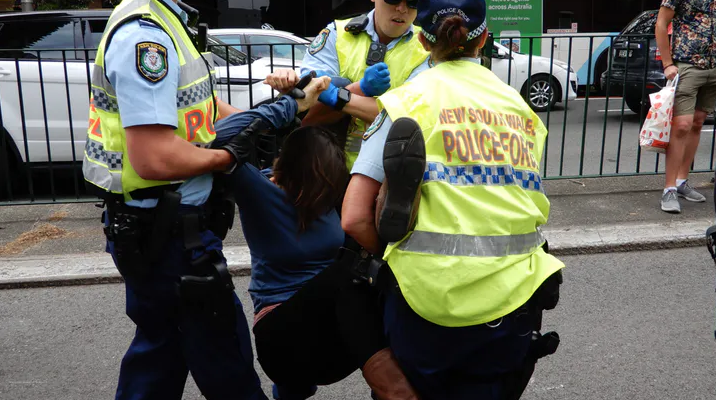 The NSW Liberal government has passed draconian anti-protest legislation with the vocal backing of Labor. Rushed through 48 hours after being introduced and less than a week after being drafted, the laws state that protesters who “enter, remain on or near, climb, jump from or otherwise trespass on or block entry to any part of a major facility” will be subject to fines of up to $22,000 and a two-year prison sentence.… Read More 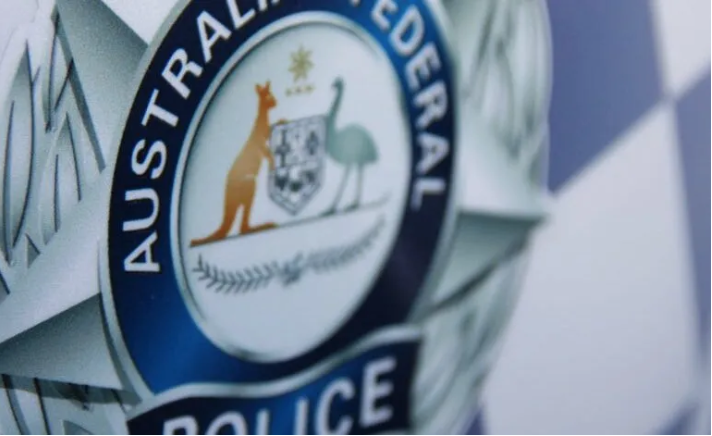 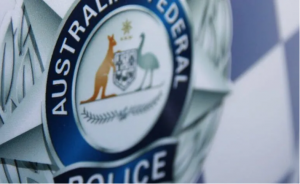 A dedicated federal police task force will protect politicians during the election campaign, it has been announced.… Read More 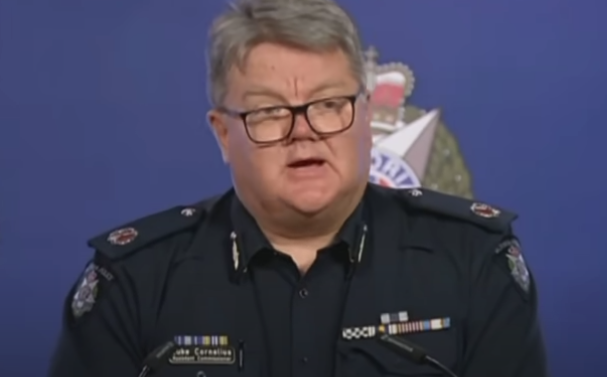 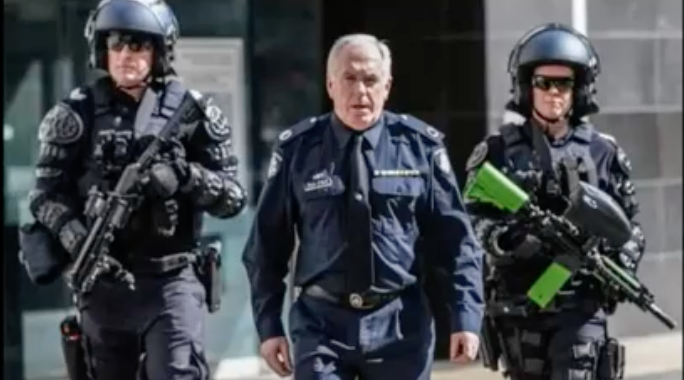 Putting children under surveillance and limiting their access to information doesn’t make them safer — in fact, research suggests just the opposite.… Read More 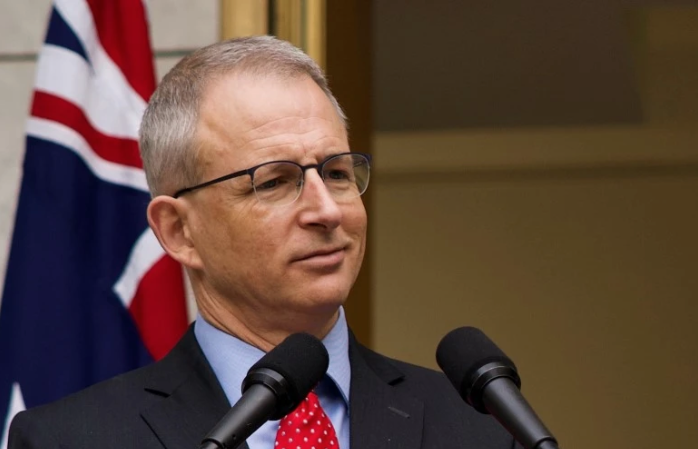 NEW LAWS ON THE WAY

The federal government plans to introduce new laws to “help reduce the spread of harmful content on social media”, it has been announced this morning. 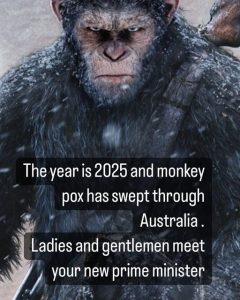 Jason Woodforth plugs in with me 24/05/22 to cover all the latest news and events from Australia and around the world. … Read More