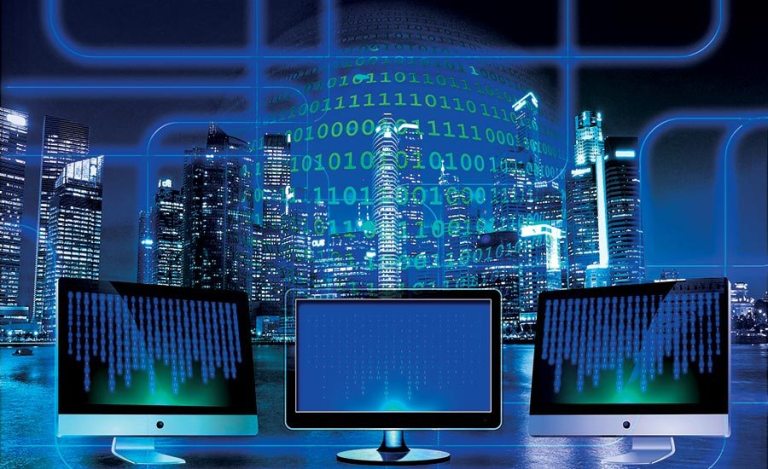 A researcher has warned that new 5G capabilities will enhance the sophisticated apparatus of surveillance technologies used by Australian intelligence networks.

Under changes made to the Telecommunications Act in 2015, service providers must now store data about communications made on their network for authorities.

This includes the source, destination, date, time, duration and location of all connections to a service.

Speaking with reporters, Dr. Shanapinda detailed how the technologies can broaden this influence:

“Because the powers are so broad right now, 5G gives the agencies greater power than ever before. With location information, the precision now is far better than were the laws were put in place which reveals more sensitive information about you

And because of the availability of machine learning, they can use tools to analyse and predict where you will go. Mobile phones will basically act like ankle monitors that are carried in bags and pockets.”

When the data retention law was introduced, former Communications Minister Malcolm Turnbull said the bill was “critical to prevent the capabilities of Australia’s law enforcement and national security agencies being further degraded”.

However, Shanapinda warns that a combination of broad laws and technological innovation has over-corrected for claimed weaknesses of law enforcement powers.

“There was a lot of discussion about needing to make the laws technology neutral, and we weren’t even thinking about 5G at that particular time.

But as the technology continues to advance, the agencies have ended up holding a disproportionate amount of power.”

The laws were designed to standardise data retention across the telecommunications industry.

Australia’s data retention law is one of the most comprehensive and intrusive data collection schemes in the western world and have caused much controversy since being introduced.

As we reported in 2015, changes were a part of the Australian government’s overhaul of ‘anti-terrorism’ legislation, which included three bills designed to expand intelligence operations.

Since the overhaul, metadata from our phone calls, text messages, emails, and internet activity is now tracked by the government and accessible by intelligence and law enforcement agencies.

Metadata – or data about data – can be highly revealing and provide a comprehensive depiction of our daily activities, communications and movements.

As detailed here, metadata is broad in scope and can tell more about us than the actual content of our communications, and claims that the data retention law does not seriously compromise our privacy should be considered naïve, ill-informed or dishonest.

The legisation was justified as a ‘counter-terrorism’ measure, however France, Germany and Israel – which face more severe terrorist threats than Australia – have not legalised mass data collection and instead rely on more targeted means to combat terrorism.

According to experts, the introduction of 5G technology will undermine the democratic principles on which Australia was founded and it gravely harms individual rights to privacy, anonymity and protection from having personal information collected.

The effectiveness, scope and efficiency of 5G technologies will allow the Australian government to extend metadata collection abilities to closer proximities and in more intrusive ways.

The installation of ‘smart cell’ boxes is directly related to Australia’s current rollout of smart city infrastructure across the country, which has also caused many concerns.

The Australian government has committed to a “Smart Cities Plan” that sets out the government’s vision for ‘productive and livable cities that encourage innovation and growth.

The underlying technology driving this initiative, which is admitted to be part of UN Agenda 2030 plans, will include a catalogue of advanced high-speed 5G systems.

Australia telecommunications companies are beginning to trial and introduce new systems ahead of a planned 2020 rollout, which is designed to “enable the next wave of productivity and innovation across different sectors of the Australian economy”.

Thus far, Telstra have been leading the charge, introducing a new 5G capable smart phone and leading a charge to upgrade hundreds of existing telecommunications locations across the country.

However, despite this, Australians are fighting back against plans, with Lathlain, Currumbin Valley and Sutherland Shire Council all recently successful in bids to appeal 5G upgrades in the area.

Campaigners say the fight against 5G technology runs far deeper than we have been led to believe.

For more information on the smart city and 5G rollout in Australia, including collective actions across the country, click the image below to check out our coverage:

Fall of Australia: An overview of ‘anti-terrorism’ legislation | TOTT News