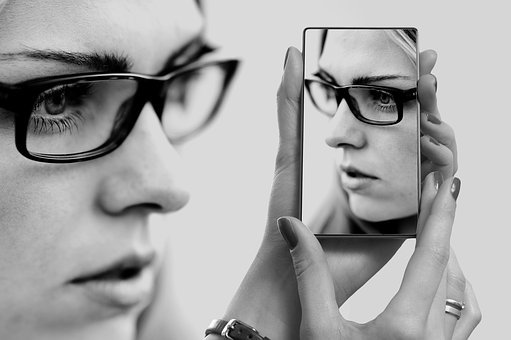 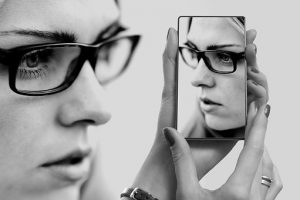 ‘It will be possible to replicate people, devices, objects, systems, and even places in a virtual world,’ a research paper states

Samsung has revealed its plans for 6G technology, outlining its vision for “digital twins” of our physical selves.

“With the help of advanced sensors, AI, and communication technologies, it will be possible to replicate physical entities, including people, devices, objects, systems, and even places, in a virtual world,” the white paper states.

Such advancements could contribute to the trend of people increasingly working and socialising remotely, with video calls replaced with immersive reality communication enabled by next-generation virtual reality (VR) devices and holographic displays.

Samsung states that people will not only be able to observe, but also interact with the digital twins. For example, a user could work in an environment on the other side of the world through their digital twin, “which could be a representation of a remotely controlled set of sensors and actuators.”

In order to achieve this, 6G will need to have exceptionally fast data transfer rates and ultra low latency when controlling devices remotely. 6G performance will support a data rate of 1,000 Gbps, which is 50-times the peak data rate of 5G.

But the main user of 6G technology, according to Samsung, will actually be machines. The firm cites estimations that there will be 500 billion connected devices in the world by 2030 – 59-times larger than the expected world population by that time.

As the number of connected machines grows exponentially, those machines will become dominant users of 6G communications,” the paper states.

“Looking back at the history of wireless communications, technologies have been developed assuming services for humans as the major driving applications… We expect new 6G technologies have to be developed specifically to connect hundreds of billions of machines taking into account what is required for machines.”

Other use cases for 6G include personal radar and indoor maps generated by smartphones, according to researchers at the University of Bologna and the French Alternative Energies and Atomic Energy Commission.

The institutes announced in May that they are working on several 6G-related projects with the help of funding from the ATTRACT consortium led by CERN.

“Outdoors you have Google Maps. The challenge is to achieve what we are currently doing today with the outdoor scenario,” Davide Dadari, an associate professor of electrical engineering at Bologna, told The Independent.

New generations of wireless telecommunications technology are generally released every 10 years, with the arrival of 5G’s successor pegged for 2030. But Samsung claims the earliest commercialisation of 6G could occur as early as 2028.

“We’ve already launched the research and development of 6G technologies by building upon the experience and ability we have accumulated from working on multiple generations of communications technology, including 5G.”