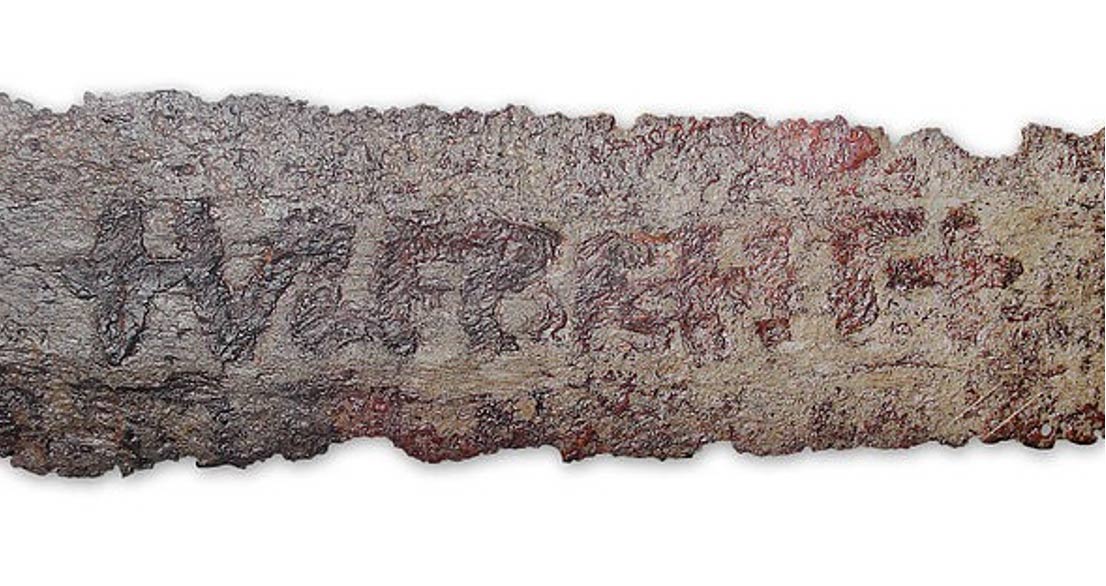 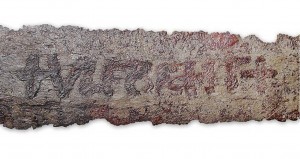 Ulfberht was like a Medieval luxury brand for swords—but unlike your Gucci purse, the swords were of such high quality they were almost … mystical.

Dozens of these swords—made with metal so strong and pure it’s baffling how any sword maker of that time could have accomplished it—have been found in Europe, along with some knock-offs. They are all marked with the Ulfberht name and two crosses, though some of the imitations are missing a letter here or there.

New research brings us closer to the source of the swords, to the kiln in which these legendary weapons were forged.

A previous theory held that the swords may have their origin in the Middle East or Asia, but surprisingly it seems the materials were sourced closer to where they were found, in Central Europe.

At the time the Ulfberht swords were forged (approximately 800–1000 A.D.), equally perplexing swords made of a substance called Damascus steel were being produced in the Middle East out of a raw material, known as Wootz steel, from Asia. Both Damascus steel and the Ulfbehrt’s so-called “crucible steel” had high amounts of carbon.