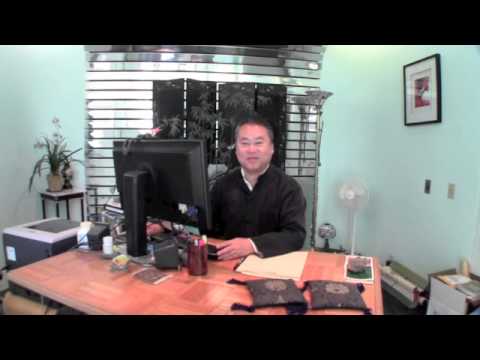 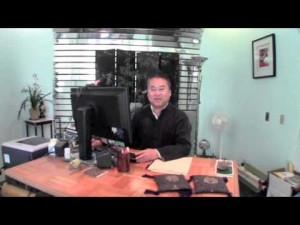 It saddens me to break this tragic news to my readers.

I actually met Dr Han when I lived in Southern California. I was just back there speaking  three days ago for a holistic doctor event.
Dr. Weidong Henry Han, 57, his wife, Huijie Yu, 29; and their daughter, Emily Han, 5, were found dead Wednesday in their home in the 4600 block of Greenhill Way.

Authorities said the trio were homicide victims and have said the killings were not random.

Therefore authorities have concluded the public has nothing to worry about while holistic doctors keep being found dead at an alarming rate.

Forensics workers from the Santa Barbara County Sheriff’s office and the state Justice Department continue to process the scene of three homicides, described as “horrific” by law enforcement.  It happened in an upscale home less than a mile from the Sheriff’s Department headquarters in the hills above the Goleta Valley.

We first heard the news from one of Dr Han’s long time patients.

A news release from the Sheriff’s Department said detectives believe this “was not a random attack.”

A family friend who arrived on the scene told a reporter Dr. Han, his wife Jenny and daughter had not been answering phone calls or texts.  Isaiah Oregon described how he was involved in the daily life of Emily.  “I pick her up from school and do our regular thing,” he said, visibly upset as he stood outside the crime tape blocking access to the scene of the killings at 4640 Greenhill Way.

Dr. Han’s office, the Santa Barbara Herb Clinic at 3886 State Street, was closed with a handmade sign posted in the window.  People inside did not not come to the door to speak.

Here is a video of Dr Henry Han and his holistic clinic. It was beautiful and I can attest that he was a kind gentle man with a pure soul.

We are also being told the police department is asking for anyone who might have information to call an anonymous tip line at 805-681-4171.