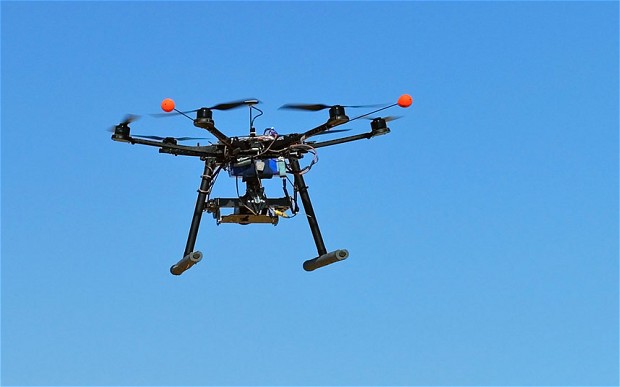 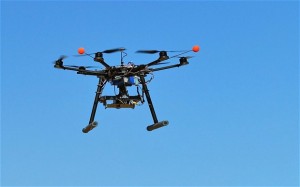 A drone carrying medical abortion pills is set to fly to Poland, where abortion is severely restricted for women.

The ‘abortion drone’ is being sent by not-for-profit organisation Women on Waves – which provides medical abortion pills around the world – in a bid to help Polish women terminate their pregnancies safely. Normally the company sends the pills by post, after women have placed their orders online, but this is the first time it has used the unorthodox method of delivery by drone.

On Saturday, it will drop a number of packages of World Health Organisation-approved abortion pills over a Polish town on the border of Germany, where it will be met by women’s groups who will hand the pills to individual women who need them.

In Poland, abortion laws have been restricted since 1993. It is only legal for a woman to terminate her pregnancy when there is a serious threat to her health, in cases of rape or incest, and when the foetus is seriously damaged.

It is estimated that at least 50,000 underground abortions take place in the country each year, and thousands of Polish women fly to England for abortions.