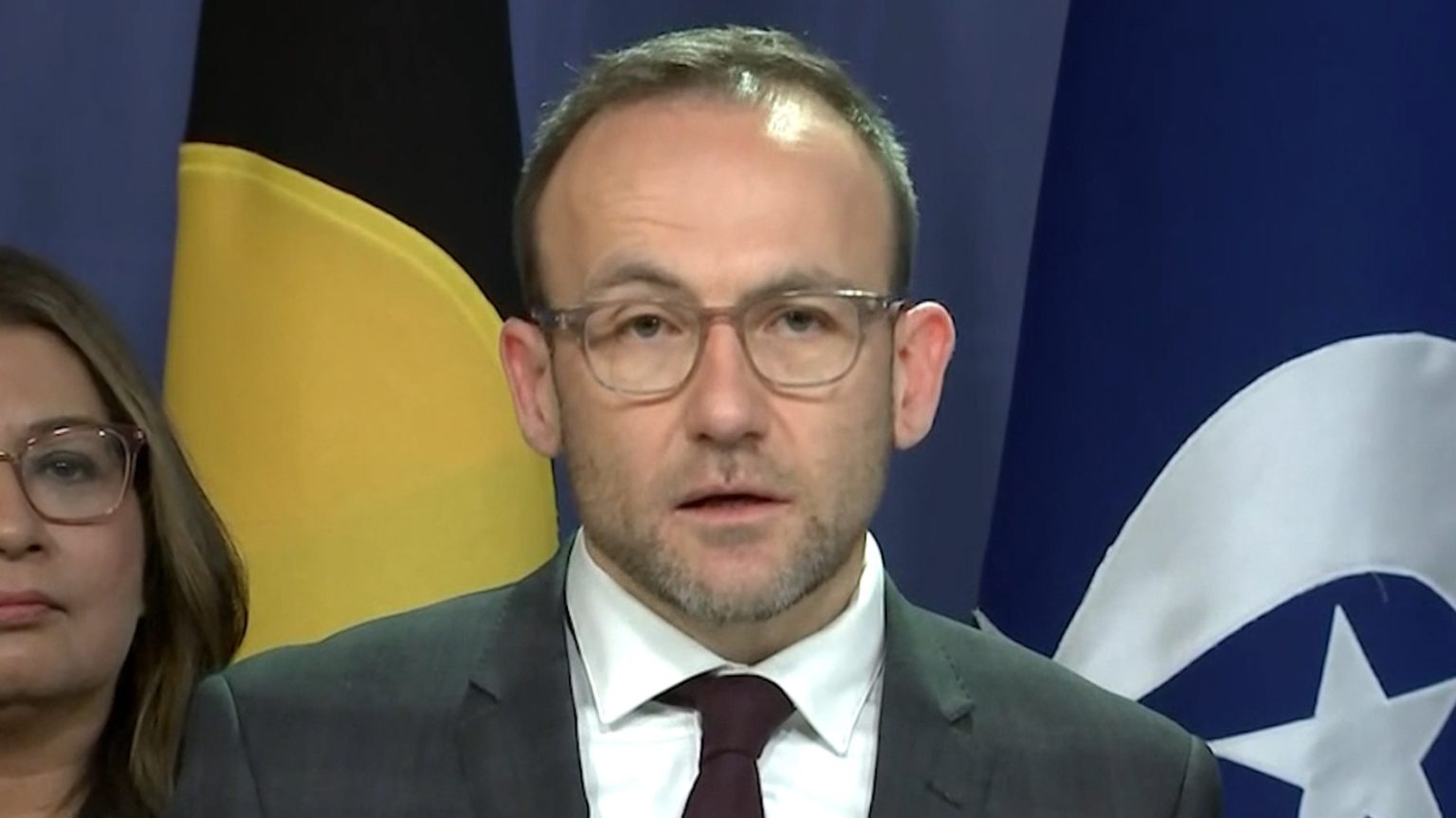 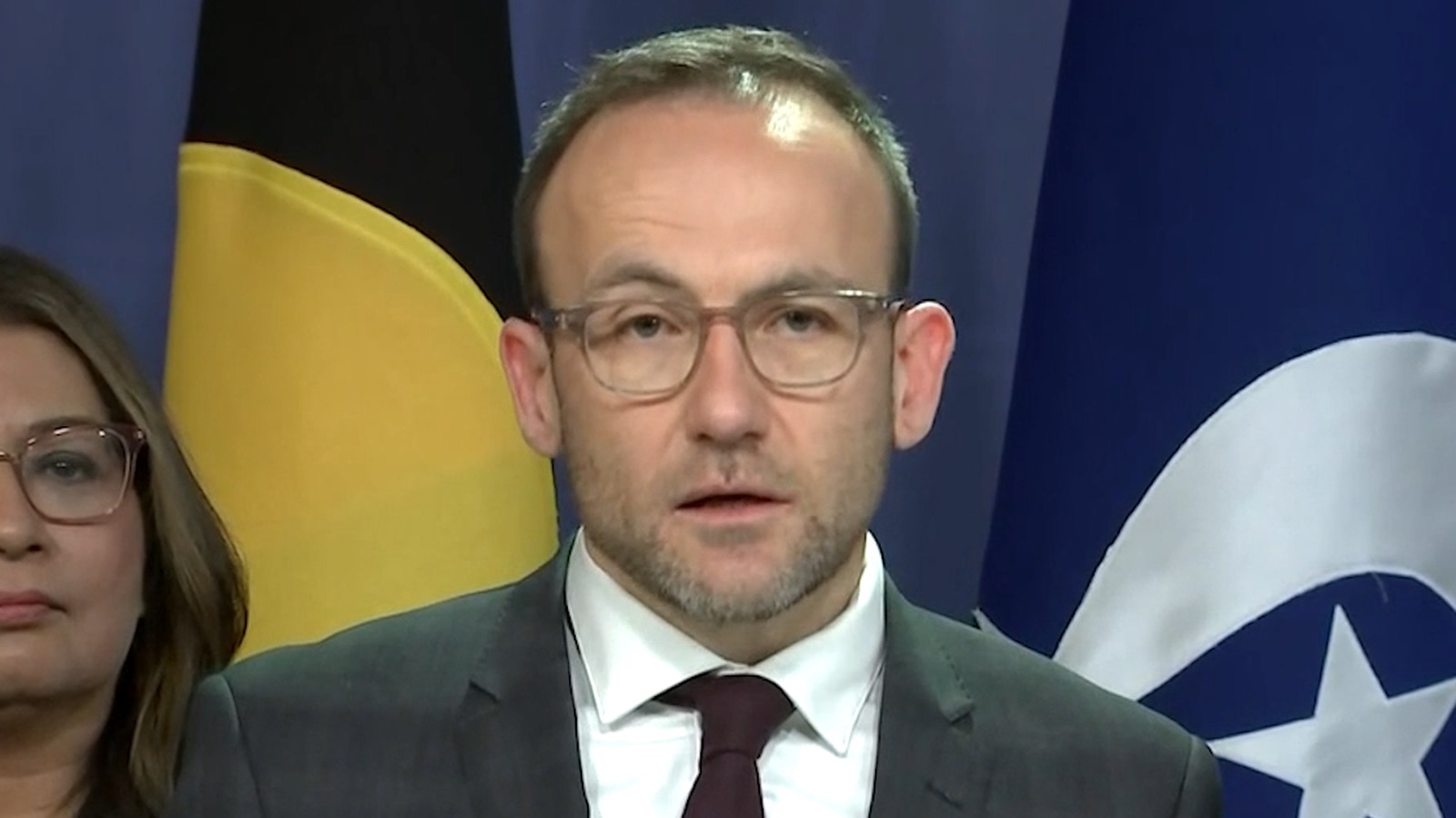 Never forget that these people hate you and they want you dead:

During a press conference yesterday Bandt refused to stand in front of the national emblem, arguing the symbol is hurtful to First Peoples.

“For many Australians, this flag represents dispossession and the lingering pains of colonisation,” he said, calling for a new flag.

This snap was taken of the podium in the minutes before Bandt appeared for his press conference. A staffer went out of the way to move the Australian flag. It was very petty: 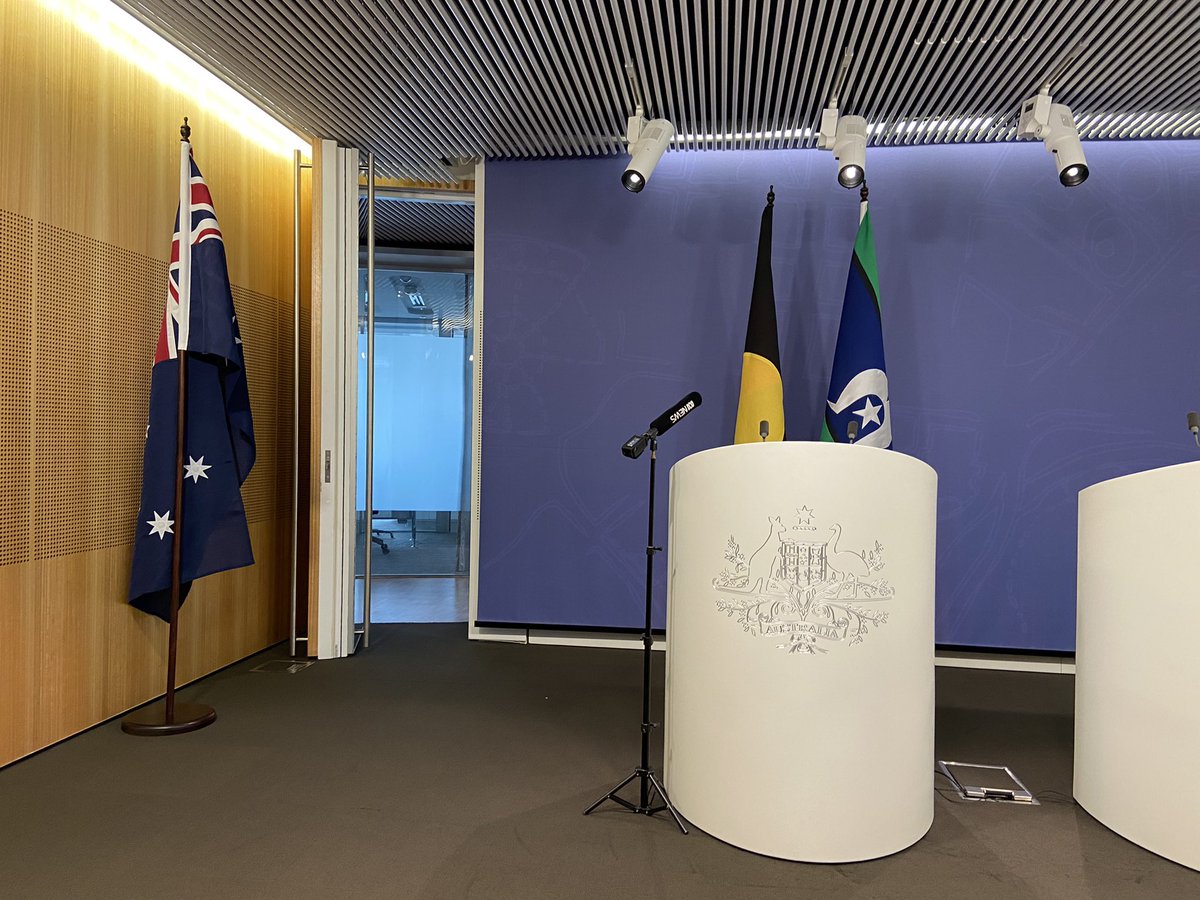 Refreshingly, Bandt has been slammed by the political class and commentariat. However, their usual missing of the point is summed up with the following comments by Jim Wilson from 2GB:

“Have all three flags, but don’t remove the national flag”.

The whole point of this stunt, and the reason Marxist terrorists regularly burn the Australian flag is because far left extremists such as Bandt hate our flag, they hate Australia and they hate us.

They hate that Australia was settled by White subjects of the British Empire and that Australia federated to become a nation explicitly in order to create an exclusive homeland for The Anglos, Celts and Saxons of Great Britain who had settled Australia.

Having not one but two separate flags for aboriginals makes a statement – they are not a part of Australia. It is a foothold in the Marxist quest to steal ownership of Australia from the White man, and by using aboriginals as a proxy, transfer ownership to globohomo.

Cuckservatives who think we can all just get along and be multicultural while draping Australian civic nationalism in multiple, competing flags miss this symbolism and they are blind to the intent of race baiters like Bandt.

Australians have fought and died under the Australian flag for over a century. It represents us, and as Bandt and his ilk ultimately want to replace us, they understand that pushing to replace and then ban our flag – don’t think they won’t do it – aids them in their jihad for White genocide.

There is a case to be made to replace the current Australian flag (the government’s flag) with the Red Ensign (the people’s flag) particularly as it has been decades since an Australian government explicitly represented the Australian people, but that is a question for another day.

Finally, it is important to note the content of Bandt’s press conference. He opposed a policy by the new Labor government to ensure some semblance of reliability in the energy grid, on the grounds that it could be used to prop up coal and gas fired power stations.

The Australian Greens are dedicated to completely removing coal and gas fired power stations as an energy source for Australians. Australia is already experiencing an energy crisis caused primarily by a lack of investment in our traditional power sources, yet the Greens are pushing to undermine our energy supply even further.

Considering their genocidal intent outlined above, we should question their claimed environmental motives for such a destructive policy.

One thought on “Adam Bandt hates our flag and hates Australia”