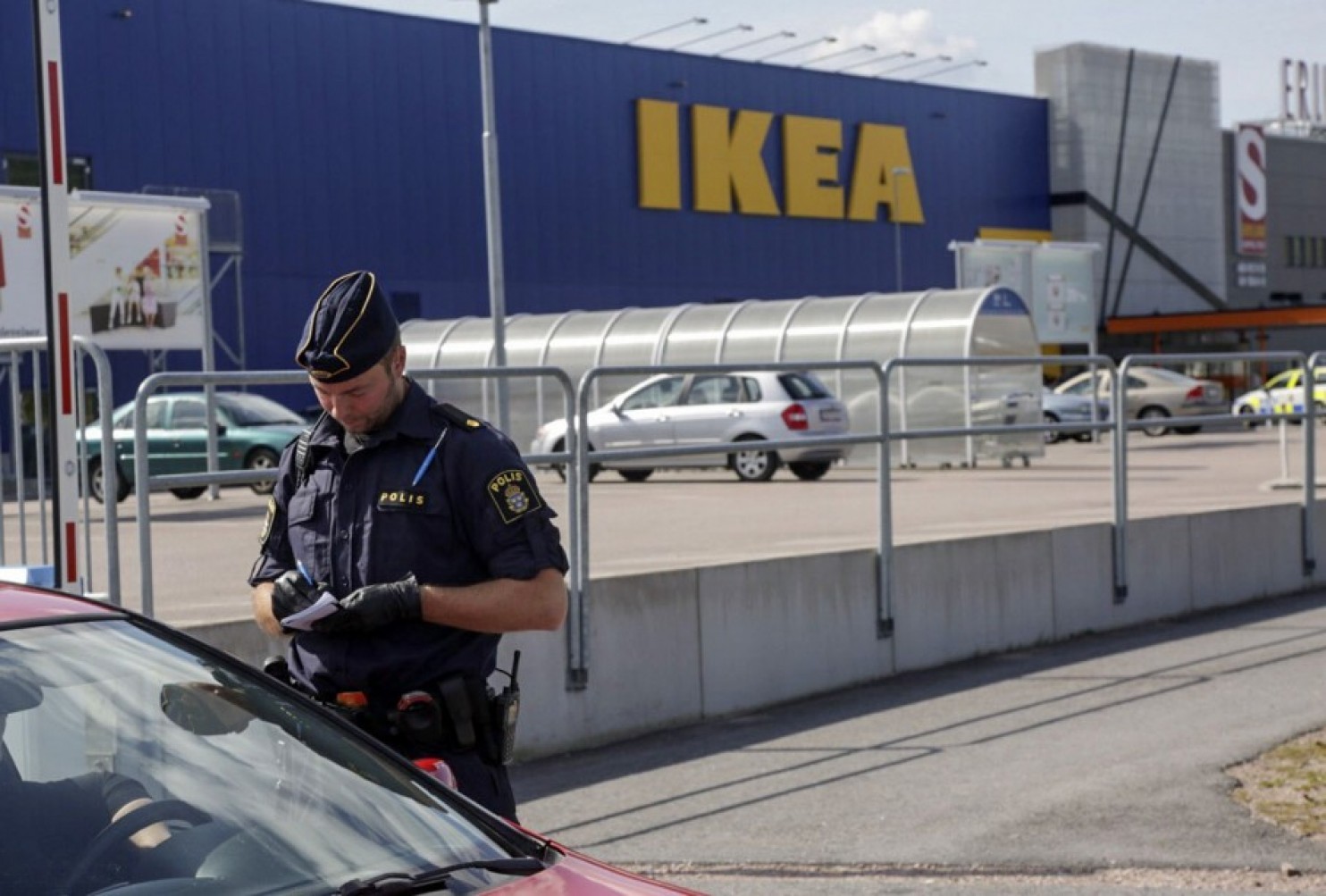 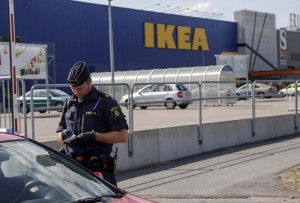 Sweden is important because it represents the logical conclusion of anti-Western and anti-White multiculturalism. For all intents and purposes, self-government has been abolished in order to ensure mass immigration continues, regardless of what people think about it. The entire country resembles nothing so much as one giant left wing college campus.

And yet, multiculturalism doesn’t even work there. And now we have an example of Immigrant Mass Murder Syndrome in what was once considered a model Nordic country.

Ikea stores are famous for their faux domesticity. They are like giant dollhouses full of sleekly designed Swedish furniture, into which customers can wander and imagine their own homes similarly transformed.

On Monday evening, however, Ikea’s domestic idyll was shattered as as two men entered a store in the central Swedish city of Vasteras and suddenly began attacking strangers with a knife.

Surrounded by minimalist cabinets and stainless steel appliances, the unnamed assailants set upon the unwitting shoppers, killing a woman and her son.

Ikea’s dollhouse had descended into a house of horror.

Calling the attack a “mad event,” Vasteras police investigator Per Agren said there didn’t seem to be anything connecting the killers to their victims other than their location, according to the Associated Press.