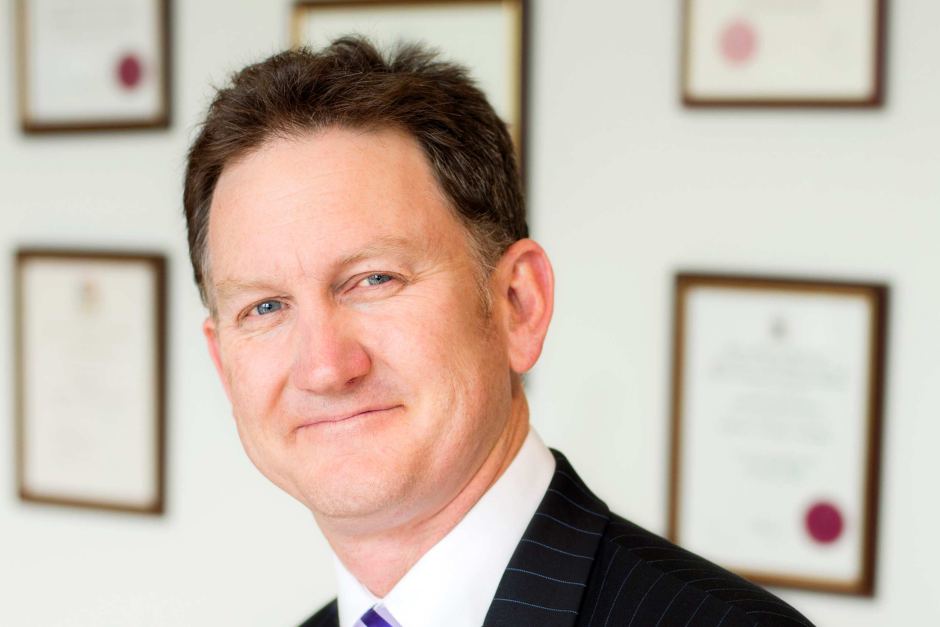 NOTE: Whinging Cry Baby & AMA Chief, Michael Gannon Is Complaining That Evil Anti-Vaxxers Are Picking On Big Pharma, Give Me A Break. Of Course’ This Disgusting Big Pharma Shill Wants Mandatory Vaccinations & The Guy Is Just A Mouth Piece For The Drug Empire. The Health Freedom Movement Is Exploding So This Proves That We Are Making Huge Waves.
Michael Gannon supports extending to high-school students the policy of compulsory provision of vaccination details
The president of the Australian Medical Association, Dr Michael Gannon, says it has been disappointing to see a growing “demonisation of pharmaceutical companies” by the anti-vaccination movement in an attempt to promote distrust of proven medicines.

Gannon made the comments in response to the NSW health department recommending reforms that, if implemented, would see parents of high-school students compelled to provide details of their child’s vaccination status, and give public health officers the power to exclude unvaccinated children from high schools during disease outbreaks. 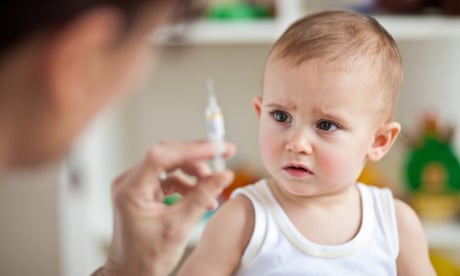 This policy already applies to children in childcare and primary school, but may be extended under the Public Health Act to apply to high schools. A bill reflecting the recommended changes will be drafted and considered by the parliament in 2017.

Gannon told Guardian Australia he supported the changes, which would see unvaccinated children banned from childcare and school for up to two weeks if they come into contact with a child suffering a vaccine-preventable disease — even if they aren’t sick themselves.

“I’m reluctant to make the comparison between anti-vaxxers and climate change deniers, but it almost seems if you can shout louder than the careful, temperate advice from medical professionals and scientists you might get support for your non-scientific views,” he said.

A report from the NSW Child Death Review Team, published on Tuesday, found that in the decade to 2014, 23 child deaths may have been prevented had the children been vaccinated.

Gannon said he believed there was a growing distrust of the medical profession and of big pharma which may be fuelling the anti-vaccination movement.

“Let’s be clear that the pharmaceutical industry is not without sin,” he said.

“But it is disappointing to hear this demonisation of vaccinations as a result of this distrust, and overall the pharmaceutical industry improves and saves tens of millions of lives, without exaggeration, each day.

“The processes by which vaccines get approved and by which the relevant commonwealth government departments decide which medicines to spend tens of millions of taxpayers’ dollars on is very careful, and has to be.

“Vaccines approved have to represent value for money and have to be safe. The idea that big pharma rolls into town and that their latest idea gets approved without scrutiny is ludicrous.”

He said vaccines and their safety were continuously scrutinised and reviewed at a level that “many other things in the community aren’t”.

The director of communicable diseases for NSW Health, Dr Vicky Sheppeard, said that in recent years the incidence of some diseases preventable by vaccine, such as measles, had been higher in high-school-age children than in younger children.

“Since then, catch-up measles vaccination has been offered in all NSW high schools, further reducing the risk of outbreaks occurring in this setting.”