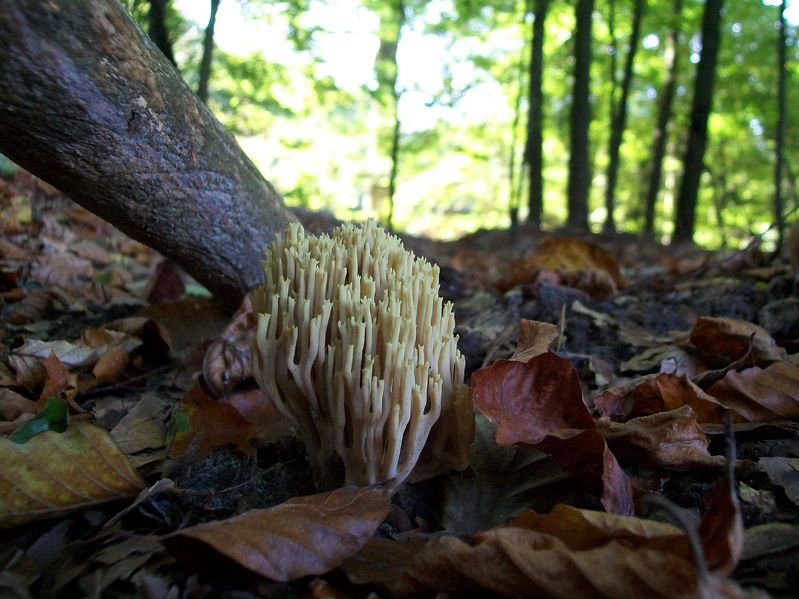 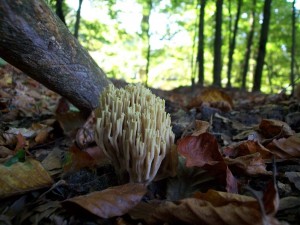 The mycelium is the part of the mushroom you usually do not see. Most of it is found distributed throughout the soil, consisting of a mass of branching, thread-like structures (known as hyphae) which absorb nutrients and decompose organic materials. The mycelium can be exceedingly small or may form a colony of massive proportions.

The mycelium has extraordinary properties suitable for bioremediation. It is capable of degrading pesticides and plastics, and has been shown to break down petroleum in a matter of weeks. This, however, is only the physiochemical dimension of the mycelium; according to Paul Stamets, it also has information/consciousness associated properties:

The notion that fungi may participate in some form of planetary interspecies communication and/or consciousness through their mycelium may seam a bit ‘far out,’ but consider that psychedelic mushrooms have been used to expand consciousness for countless millennia.  Even beyond the well-known psychedelic (literally “soul showing”) properties of some species (particularly Lion’s Mane) are their neuritogenic properties; that is, their ability to promote new neural cell growth and the enhancement of communication between them. The resemblance between the filamentous structures within the brain (axons; dendrites) and the fungi within the soil (mycelium) may therefore be more than accidental.

Our relationship to fungi is in fact closer than most think.  According to David McLaughlin, professor of plant biology at the University of Minnesota in the College of Biological Sciences, human cells are surprisingly similar to fungal cells.  In a 2006 Science Daily article the topic is explored further: