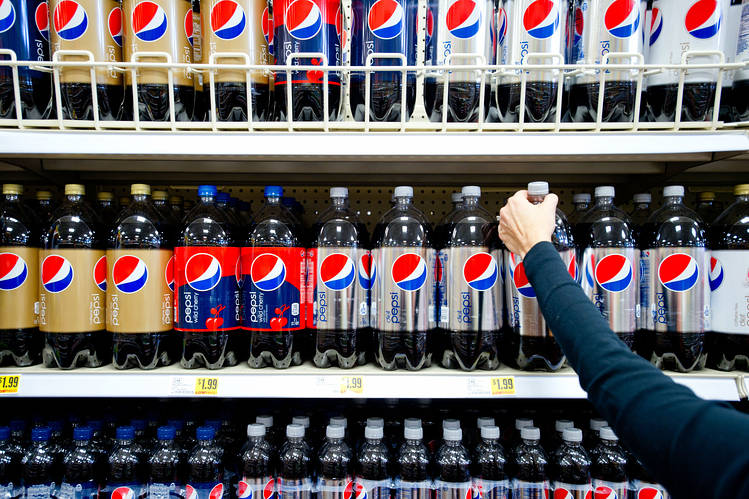 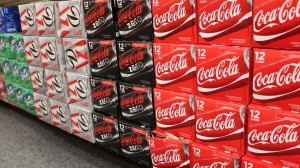 The European patent for aspartame is now available online, and it confirms the artificial sweetener is made from the waste products of genetically modified E. coli bacteria.

Though this fact was reported as early as 1999, not much attention was paid at the time to aspartame and its maker Monsanto, which was allegedly adding GM aspartame to soft drinks in Britain.

The patent refers to “cloned microorganisms” later revealed to be genetically modified E. coli bacteria. They are modified to produce an especially large peptide used to create aspartame.

The cultivated and well-fed bacteria then produce proteins which contain the aspartic acid-phenylalanine amino acid segment required to produce the sweetener.

The bacteria waste is then treated to turn the large peptide and a free carboxyl group into a dipeptide. The the dipeptides are then treated with alcohol and methanol to produce aspartame.