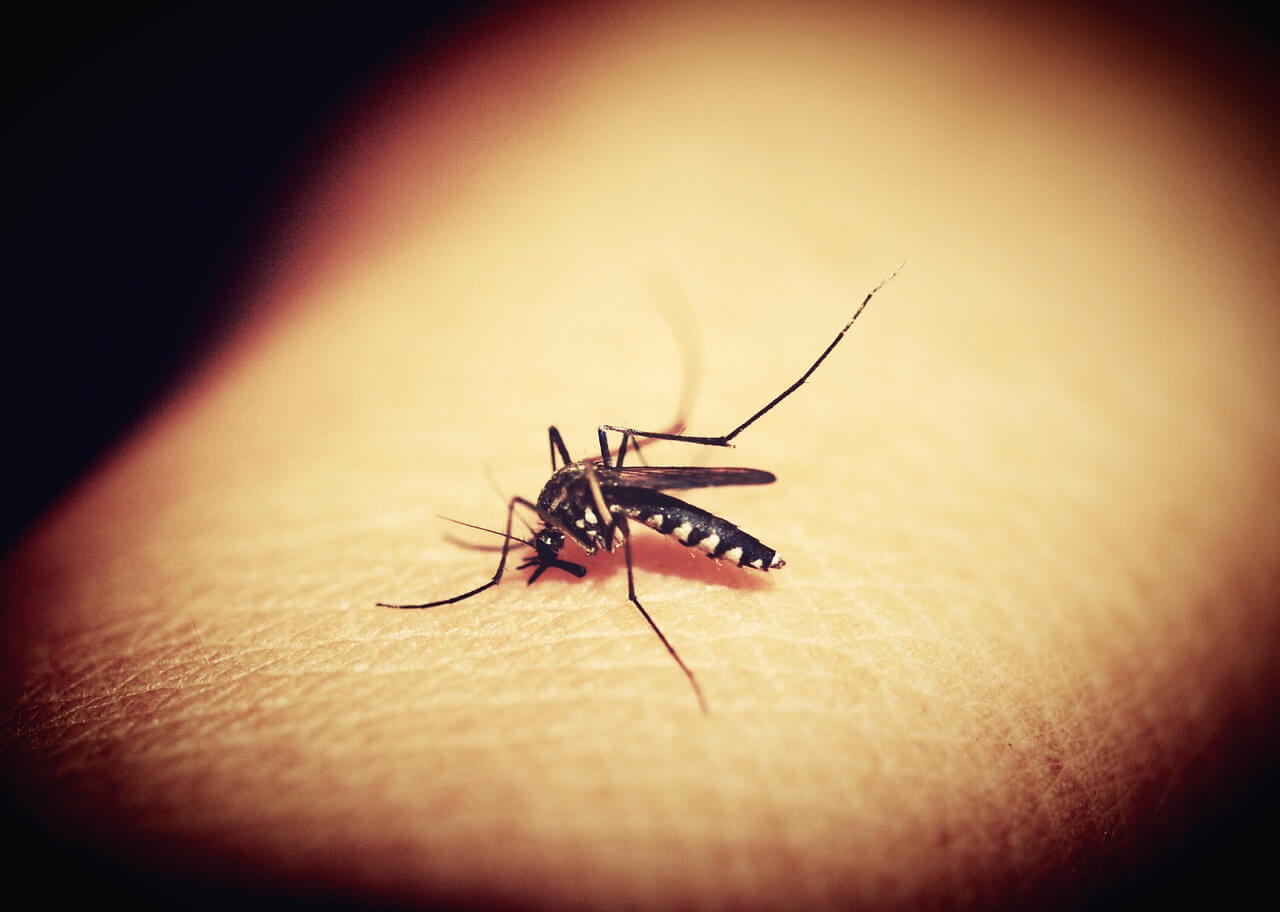 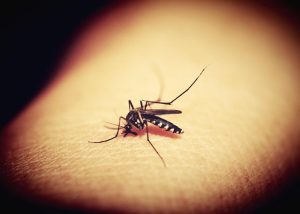 In order to make sense of the title of this posting read down to where it is stated where the proposed test sits for this GM technology will  be. No sites in the US obviously. After all, if there are any unexpected consequences of releasing GM altered insects in the environment better do it well away from America – and there’s lots of water between America and the Antipodes. But don’t worry, they are also preparing a PR package aimed to “create government and community acceptance”. The main funder of gene drive technology is the US Defense Advanced Research Projects Agency (DARPA). With virtually unlimited funding imagine what the folks at DARPA can come up with. For the betterment of humanity, as Bill Gates would like us to believe, or for America’s military/corporate complex with global dominance as the real goal?

Perhaps this will not be such an easy sell in Australia because virtually all Australians know of the ongoing tragedy of the introduction of cane toads, introduced to Australia from Hawaii in 1935 by the Bureau of Sugar Experiment Stations as an amazing new technique to control the native grey-backed cane beetle. It didn’t work and now the toad is slowly invading much of Northern Australia with great destruction of native species.

The coming gene drive PR spin by Emerging Ag will claim benefits such as controlling mosquito diseases but other not mentioned “benefits” will be to try to develop a Monsanto pesticide resistant bee which will be used to pollinate crops sprayed with the chemicals without dying. After the GM bee has done its job, it’s programmed “termator gene’ will ensure all the GM bees die without leaving offspring, so each year farmers have to purchase a new batch of GM bees if they want to have pollinating dependent crop. Such a development would go a long way to assure global US military and corporate dominance over the world’s food resources.

The logic being why remove a profitable chemical which happens to be killing bees and other pollinating insects when you can change nature itself, at huge profit but with an unknown long-term cost for humanity.