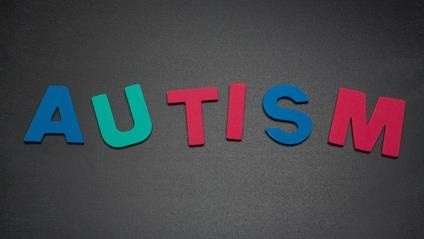 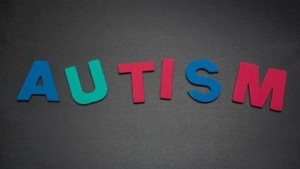 AUTISM rates are at an all-time high in Queensland schoolchildren, with concerns over higher levels in mining and farming communities. google_ad_section_end(name=story_introduction)

More than 2 per cent of state school students – nearly 10,000 – were classified last year as having autism spectrum disorder. Education Queensland believes it is the highest number ever to have been diagnosed with ASD in state schools.

It follows concerns the disorder is being overdiagnosed to gain funding for students whose real disability does not attract money under departmental guidelines.

One pediatrician said some doctors felt forced to make an ASD diagnosis by parents and teachers desperate to gain more learning support for a child.

The official ASD rates range from one in 64 to one in 160 children, with one in 160 the most widely accepted figure in Australia. In state schools the rate is about one in 50.

For the first time, The Courier-Mail print edition can provide a breakdown of how many state school students have been diagnosed with ASD per postcode. The figures, released on Education Queensland’s website for ASD approvals from January 1, 2007, to December 4, 2009, show Toowoomba, Bundaberg and Maryborough have the highest numbers.

But unusually high rates appear in Brisbane’s southern outskirts and in regional areas on the Darling Downs.

Meanwhile, researchers have made potential links between mining and farming areas and higher levels of ASD.

International ASD authority and Brisbane-based psychologist Tony Attwood said it was acknowledged there was a higher incidence of ASD in the children of engineers.

“The mines employ engineers,” he said.

“We would expect a higher level (in mining areas) because of the high levels of engineers in that area.”

Dr Attwood said a higher level of ASD would be found among information technology workers and farmers.

John Wray, the Australian expert who co-wrote the report The Prevalence of Autism in Australia, said researchers had found early links with farming, and it was long believed there was a cluster in Silicon Valley in California.

“There is a lot of ongoing work around ongoing possible environmental explanations,” Dr Wray said. But over-diagnosis was “frankly the main matter under contention”.

Brisbane pediatrician Catherine Skellern, who raised concerns about over-diagnosis in Queensland schools in a report in 2005, agreed with Dr Wray that Queensland’s student statistics required investigation.

Dr Skellern said teachers and parents sometimes confused behavioural problems with ASD and pushed doctors for a diagnosis so their children could get funding.

“It really highlights that we need to revisit the issue of how students are supported within schools, and to question the validity of a medical model that is the sole basis to access special education support,” she said.

A ministerial briefing by the Education Department acknowledges 1.8 per cent of students – or 8656 – were diagnosed with ASD as at December 22, 2009.

But the number did not include Year 12 because it was the end of a year.

The November figure released by the department shows 9978, or 2.05 per cent of last year’s 484,615 students, had a verified ASD impairment.

EQ students services executive director Dr Graham Foster said the department was “not in the business of diagnosis”.