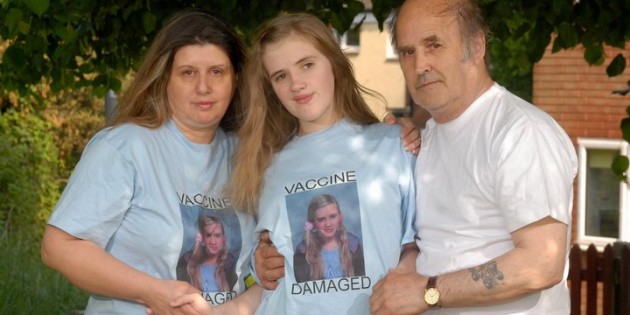 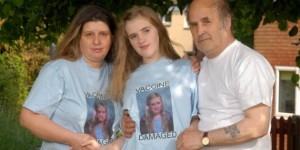 If ever there was a vaccine injury case so compelling as to convince every on-the-fence parent out there to wholeheartedly reject vaccinations for their children, no questions asked, it’s the incredible horror story of Jodie Marchant.

This now-23-year-old girl from the UK was illegally injected with an untested, eight-in-one mystery vaccine as a baby that left her permanently brain-damaged. And her parents, who never consented to the jab, are still fighting for justice more than two decades after their precious daughter was medically assaulted.

It all began when young Jodie, who was about one year old at the time, was injected with a strange vaccine containing a mixture of MMR, which her parents had consented to, as well as five other vaccines including live oral polio vaccine. Jodie’s parents had specifically instructed medical staff at the Aldermoor Surgery health clinic in Southampton, UK, not to administer any additional vaccines besides MMR to Jodie, but they did so anyway.

Immediately after receiving the mystery jab, which her parents weren’t even told had been administered, Jodie quickly declined into a high fever and stopped eating — she had previously been a normal, healthy young child. Jodie’s fever turned to extreme pain, which then turned into seizures and double incontinence, meaning Jodie could no longer control her bladder and bowel movements.