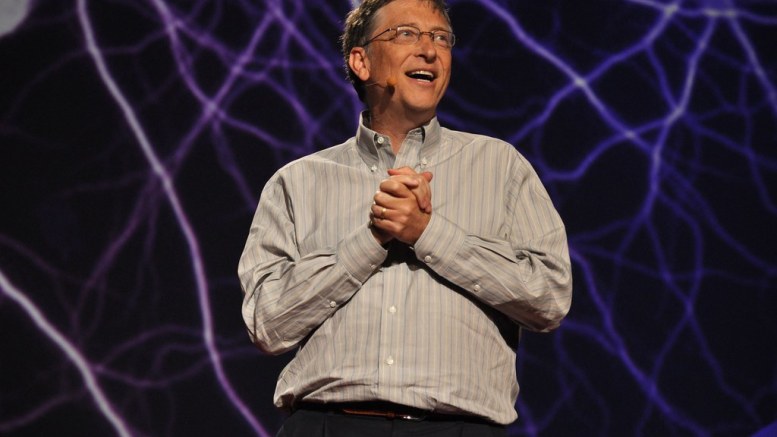 Under the “digital inclusion” initiative, Bill Gates was pushing for India’s Aadhaar digital ID system to expand around the world prior to the outbreak. The World Bank is heavily invested in the project.

Bill Gates has emerged as a global “authority” in the wake of COVID-19, funding vaccines and advising governments on how to respond to the pandemic.

Gates was busily working to establish global digital ID infrastructure long before the outbreak, which is now being promoted as a way to combat the virus.

The GSMA – the industry organization for global mobile operators – recently published a report detailing the push for digital ID systems worldwide to respond to COVID-19. As reported:

Meanwhile, the Jamaican government is looking to fast track the rollout of its National Identification System to help it dispense aid in response to the COVID-19 outbreak…”

Idemia is a central company involved in supplying the infrastructure needs of most digital and biometric ID systems around the world. Idemia also makes drivers licenses in the United States.

In 2019, Old-Thinker News reported that Bill Gates was pushing for India’s Aadhaar digital ID system, supported by Idemia, (now promoted to fight COVID-19) to expand around the world:

“It’s not just a social credit score system spreading around the world from China that threatens the free people of the world; India’s Aadhaar National ID program has the full support of Bill Gates and the World Bank as a model for other countries to follow.

Gates said in a 2018 CNBC interview that it was “too bad” if someone thought that Aadhaar was a privacy issue:

Those who refuse to be tagged by this system will eventually become outcasts and denied basic services.