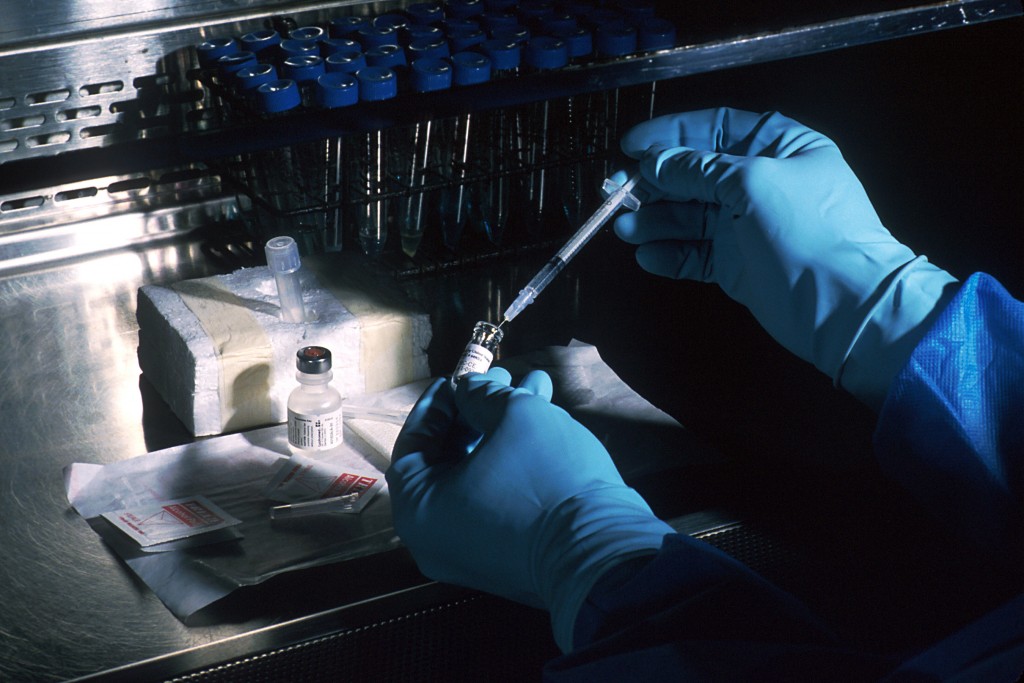 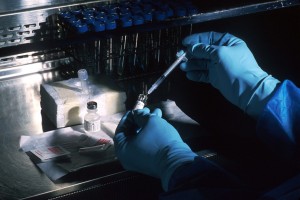 Vaccine Empire wobbles on its foundations

The new film Vaxxed (trailer) highlights one whistleblower, researcher William Thompson, who publicly admitted he and his CDC colleagues lied, cheated, and committed gross fraud in exonerating the MMR vaccine and pretending it had no connection to autism.

Now we have another: Dr. Peter Fletcher.

“A former Government medical officer responsible for deciding whether medicines are safe has accused the Government of ‘utterly inexplicable complacency’ over the MMR triple vaccine for children.”

“Dr Peter Fletcher, who was Chief Scientific Officer at the Department of Health, said if it is proven that the jab causes autism, ‘the refusal by governments to evaluate the risks properly will make this one of the greatest scandals in medical history’.”

“He added that after agreeing to be an expert witness on drug-safety trials for parents’ lawyers, he had received and studied thousands of documents relating to the case which he believed the public had a right to see.”

“He said he has seen a ‘steady accumulation of evidence’ from scientists worldwide that the [MMR] measles, mumps and rubella jab is causing brain damage in certain children.”

“But he added: ‘There are very powerful people in positions of great authority in Britain and elsewhere who have staked their reputations and careers on the safety of MMR and they are willing to do almost anything to protect themselves’.”

“In the late Seventies, Dr. Fletcher served as Chief Scientific Officer at the DoH [Dept. of Health] and Medical Assessor to the Committee on Safety of Medicines, meaning he was responsible for deciding if new vaccines were safe.”

“He first expressed concerns about MMR in 2001, saying safety trials before the vaccine’s introduction in Britain were inadequate.”

“Now he says the theoretical fears he raised appear to be becoming reality.”

“He said the rising tide of autism cases and growing scientific understanding of autism-related bowel disease have convinced him the MMR vaccine may be to blame.”

“’Clinical and scientific data is steadily accumulating that the live measles virus in MMR can cause brain, gut and immune system damage in a subset of vulnerable children,’ he said.”

“’There’s no one conclusive piece of scientific evidence, no “smoking gun”, because there very rarely is when adverse drug reactions are first suspected. When vaccine damage in very young children is involved, it is harder to prove the links.’”
“’But it is the steady accumulation of evidence, from a number of respected universities, teaching hospitals and laboratories around the world, that matters here. There’s far too much to ignore. Yet government health authorities are, it seems, more than happy to do so’.”

The pressure is building on the medical establishment and their press lackeys. Of course, they will try to keep the lid on. But more and more people around the world—many through bitter personal experience with vaccines—are waking up.

“Well, of course these vaccines are safe, remarkably so. How could any sane person think otherwise?”

Sane people are thinking otherwise. They know they’re being conned, and their health and the health of their children is under attack.

More whistleblowers are going to come out of the closet. The strange notion of having an actual conscience is making a comeback.

Even media androids, whose job it is to spread disinformation, are going to realize they’re nothing more than dupes for the vaccine cartel. And some of them aren’t going to like the realization, especially when it interrupts their sleep at night.

Especially as they come to understand they’re aiding and abetting the lifelong infliction of brain damage on innocent children.

Not everyone can blithely go on their way, doing their dirty work, in the face of that knowledge.

I’ve been working as an independent reporter for 30 years, and I can tell you that at this point, the whole vaccine propaganda apparatus is like a porcelain vase sitting on a table. And an earthquake is commencing.

Somewhere, right now, as I write this, a vaccine expert none of us yet knows about is sitting in his office thinking: “Thompson and Fletcher have come forward. It might be time for me to tell what I know, what I’ve been hiding all these years.”

He isn’t a hero. He’s a chronic scientific liar who can’t stand the conspiracy of silence any longer.

He’s remembering what a conscience is.

And he’s calculating the relative consequences of voluntarily coming clean now vs. being exposed later.

He’s sniffing which way the new wind is blowing.