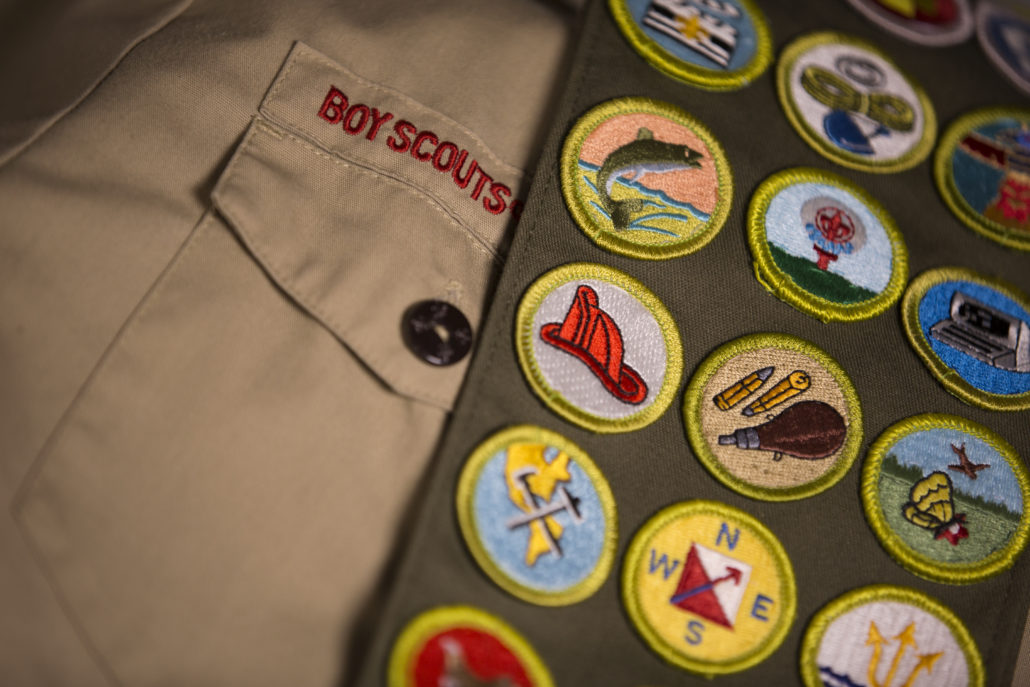 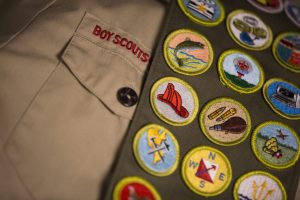 Earlier this month, the Boy Scouts of America has referred over 120 abuse allegations by their scout leaders to the police for further investigation. They said that they believe all their victims and that the organization is doing all they can to identify “additional alleged perpetrators.”

The organization came out with a statement after a lawsuit was filed in Pennsylvania that accused one of the scout leaders from that state of committing “unspeakable acts of sexual abuse” to one of the boy scouts on camping trips, and even during daytime excursions.

The statement stated: “We care deeply about all victims of abuse and sincerely apologize to anyone who was harmed during their time in Scouting. We believe victims, we support them, we pay for counseling by a provider of their choice, and we encourage them to come forward.”

“The Boy Scout Defendants’ conduct was an outrageous violation of societal norms and went so far beyond all possible bounds of decency so as to be regarded as atrocious and utterly intolerable in a civilized community,” the suit says.

The allegations were made by a man simply called S.D., who is now 57-years-old. The abuse started began “sometime in approximately 1974 or 1975 and continuing until approximately 1979 or 1980.”

He added in the suit that the assistant scoutmaster “actively groomed young boys under his charge for later sexual molestation.” S.D. said that he would be given drugs and alcohol before the abuse and different acts of sodomy would take place.

The abuse started when S.D. was only 12 years old. The scout leader, the suit said, “enticed, induced, directed, coerced and forced S.D. to engage in deviant sexual acts with him.”

It also said that the scout leader himself leader “utilized physical, emotional and spiritual force and persuasion to impose his moral will upon the then minor S.D. in order to commit grievous, unspeakable acts of sexual abuse.”

The suit included that the Boy Scouts “knew for decades that sexual predators of boys had infiltrated scouting” and that the organization barely did anything to stop the abuse.

S.D. is being represented by Abuse in Scouting which is comprised of three law firms that are working together to bring justice with the Boy Scouts.

During the last six months, Abuse in Scouting has been contacted by about 800 men with allegations of abuse they endured by their scout leaders. They have also identified around 350 of these so-called leaders in their “perversion files,” which is the blacklist of molesters within the organization.

Fellow attorney with Abused in Scouting, Tim Kosnoff described the Boy Scouts as “the largest pedophile ring on Earth,” in a news conference held in Washington D.C. He has gone through over 6,200 files of different case of sexual abuse and is more than shocked at the reports.

Kosnoff told HLN that the abuse within the organization is “staggering.”

“The important thing here to know is the 800 represent just the tip of the iceberg,” Kosnoff said. “It’s been really overwhelming.”

The Boy Scouts made a statement to CNN saying that they’re taking these allegations extremely seriously after being provided a spreadsheet with the names of the abusers.

“Our efforts have already resulted in approximately 120 reports to the lead law enforcement agency in each state with an accusation of abuse. We have also contacted local law enforcement for all the cases in which enough information was provided to identify the correct agency,” the organization said.

“We are continuing to manually search paper records at the local level to see if we can identify more information about the additional alleged perpetrators identified in the plaintiff’s attorneys list. As we identify sufficient information, we will immediately notify law enforcement,” they added.

Dated June 24, Boy Scouts sent an email to the lead attorney of Abused in Scouting saying:

“Nothing is more important than the safety of youth in our programs, and we take allegations of abuse extremely seriously,” wrote Steven McGowan, Boy Scounts general counsel.

“If we determine that an incident you describe involves a known perpetrator listed in our Volunteer Screening Database (“VSD”), or an identifiable individual not currently listed in the VSD, then we will send the information you provided with information we have to law enforcement.”

Abused in Scouting responded to the email by saying they would like more information about what the organization sent to the police:

“We demand proof of the contacts you’ve made. Show us — us being the public — the work you claim you’ve made.”

In the last decade, the Boy Scouts of America has been rocked by thousands of sex abuse allegations. It was revealed earlier this year that this youth organization believes that more than 7,800 of their former leaders in 72 years were somehow involved in sexually abusing children – which is 2,800 leaders more than initially known.

Kosnoff, on the other hand believes that the abuse that went on is even higher than this numberand he won’t stop until he fully exposes it all.

“They are the true hidden predators in our communities,” he said.

One thought on “Boy Scouts Labeled as “the Largest Pedophile Ring on Earth”: At Least 7,800 of Their Former Leaders Were Involved in Sexually Abusing Children”