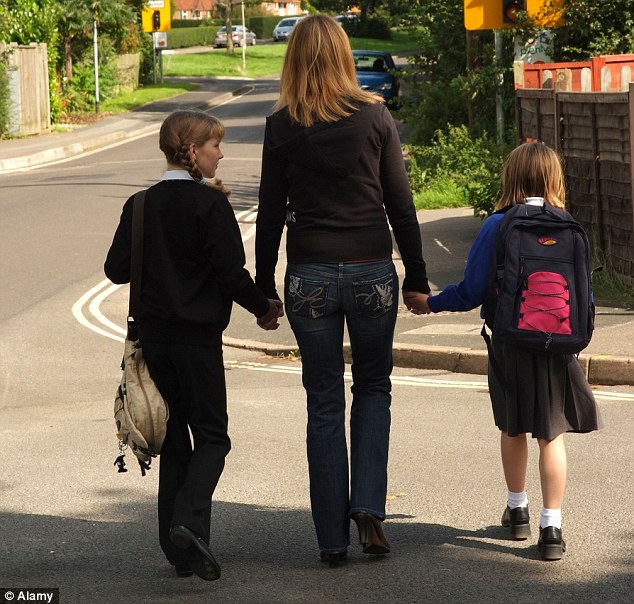 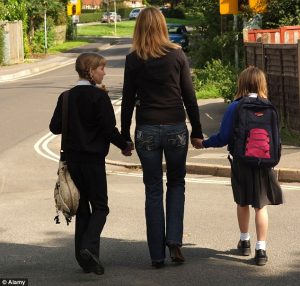 Nineteen babies have vanished for months at a time, and one infant — just a few months old — has still not been found two years later.

The figures have been unveiled under a freedom of information request.

They show that 4,852 looked-after children were reported missing between January 2012 and December 2013, the Sunday Times reports

There were 24,320 cases logged – as many disappeared more than once. The large majority were teenagers but dozens of those who disappeared were between four and nine years old.

The number includes a one-year-old girl missing since July 2013.

Kent County Council reported the most children missing – with 458 children disappearing on 2,623 occasions.

Peter Oakford, Kent County Council cabinet member for specialist children’s services, said: ‘It is always a huge concern when children and young people go missing, even if just for a few hours.

‘In Kent, we face particular issues due to being a port authority and receive the highest number of unaccompanied minors in the UK.

‘When unaccompanied asylum seeker children arrive from abroad, we don’t know what sort of ordeals they have gone through on their journey. They are scared and many have been told by traffickers to run away and meet contacts when they arrive in England.’

Meanwhile in the USA: 88% of Missing Sex Trafficked Children Come from US Foster Care (NCMEC Report)

Children in care are vulnerable and KCC offers them all the support and care they need but they are not locked up. When a child goes missing, we work closely with the police to find the child but we also need the government and other authorities to help us to address these wider issues including breaking down international trafficking networks which can lead to vulnerable children going missing.

The second highest number was in Nottinghamshire where 215 children disappeared.

In Hertfordshire there were 209 missing children.

Tom Rahilly, head of strategy for looked-after children at the NSPCC, told the paper: ‘When children and young people in care go missing it should be no different to when any other child disappears from home. This is very alarming.’

He said children may disappear because the parent decides to remove them without going through the proper channels, and often teenage mothers in care decide to leave with their child.

The Department for Education said it had improved guidance to councils regarding children missing from care.

One thought on “Britain’s Missing Babies: Thousands of Children Have Disappeared from Council Care in the Last Two Years”