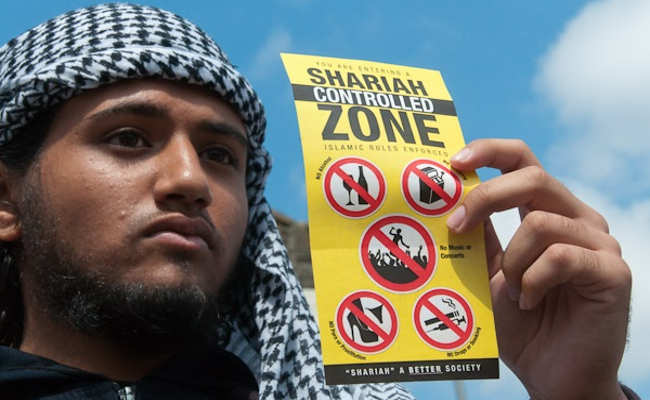 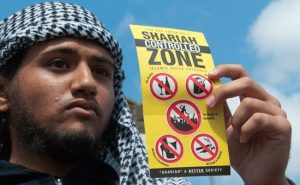 A British police officer has had a go at the establishment opening up about no-go Zones in the UK, he has said: ‘There Are Areas We Have To Ask Muslim Leaders’ Permission To Patrol’

The Daily Mail reports that a Lancashire Police officer has admitted: “There are Muslim areas of Preston that, if we wish to patrol, we have to contact local Muslim community leaders to get their permission”.

Another officer from Yorkshire in the North of England, wrote on an online Police web forum: “I’m not allowed to travel in half blues [uniform] to work anymore IN MY OWN CAR as we’re ‘All at risk of attack” – yet as soon as someone points out the obvious it’s ‘divisive. In this instance he [Trump] isn’t wrong. Our political leaders are best either ill-informed or simply being disingenuous.”

“He’s pointed out something that is plainly obvious, something which I think we aren’t as a nation willing to own up to – do you think a US Police Department would ban officers from wearing their uniforms under jackets etc due to FEAR of their cops being killed by extremists?”

“We implement half-measures such as “No-one is allowed to come into work half blues, even in your own cars because if you get beheaded it’ll be your own fault. It would be seen as un-American, un-democratic, not the done thing… In the UK though we accept it.”

A female officer added: “Even if one of us did get killed or dragged off in a van. It would just be reported as a ‘one-off incident’ and no reason to change the ‘British style of policing’.”

“PATHETIC” POLICE BULLIED BY EXTREMISTS IN THE UK

A Met officer who resigned just this year wrote: “I was a PC in the Met for 11 years – I resigned as I couldn’t handle it anymore, Whilst provocative Trump’s comments do carry some weight. PCs are not permitted to even come to work in ‘half Blues’ (just wearing trousers and shirt) for fear of attack whilst going to work. That is a directive from Scotland Yard. PCs have come out to find police cars having the brake lines cut and sometimes their own personal cars damaged”.

The political elite needs to let the police get on with their jobs instead of peddling the idea of political correctness, forcing it so far down everyone’s necks. The British people want to feel safe again, I remember when my mother use to tell me about a time when she could leave her front door open, not in this new, multi-cultural Britain.