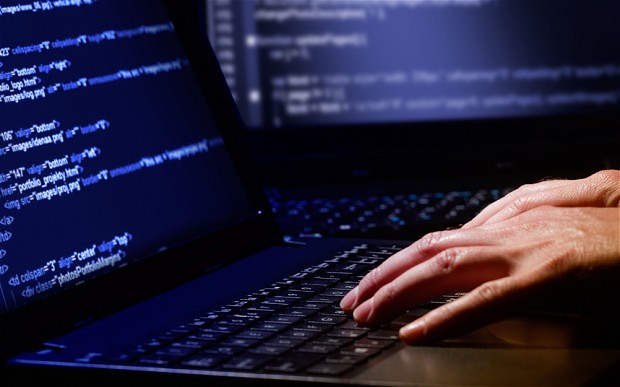 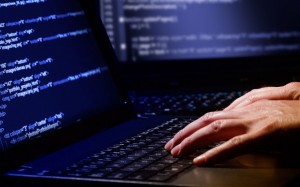 Britain’s intelligence agencies could take over children’s toys and use them to spy on suspects, MPs have been told.

Antony Walker of techUK said that anything connected to the Internet could “in theory” be hacked into remotely.

The draft Investigatory Powers Bill being considered by MPs would put a legal duty on Internet providers to assist in hacking devices.

With a growing number of toys now including Internet software it would be possible for Britain’s spooks to hack them, Mr Walker suggested.

He urged the Home Office to define more tightly what “equipment interference” entailed and raised concerns about “smart toys” during an appearance before the Commons science and technology committee.

“A range of devices that have been in the news recently, in relation to a hack, are children’s toys, that children can interact with,” Mr Walker said.

“These are devices that may sit in a child’s bedroom but are accessible.

“In theory, the manufacturer of those products could be the subject of a warrant to enable equipment interference with those devices.

“So the potential extent, I think, is something that needs to be carefully considered.”

Hello Barbie, My Friend Cayla and other talking dolls have reportedly been looked at by security experts in recent months amid concerns.

The draft legislation would increase the legal footing “equipment interference” warrants would be put on and make sure they are “only used when necessary and proportionate for a legitimate purpose”.

Mr Walker, whose organisation represents 850 UK technology firms, added: “When we start to think, not just about the world today, but the world in five, 10 years’ time as the Internet of Things becomes more real, and more pervasive.

“I think it requires careful thought in terms of where the limits should be.”