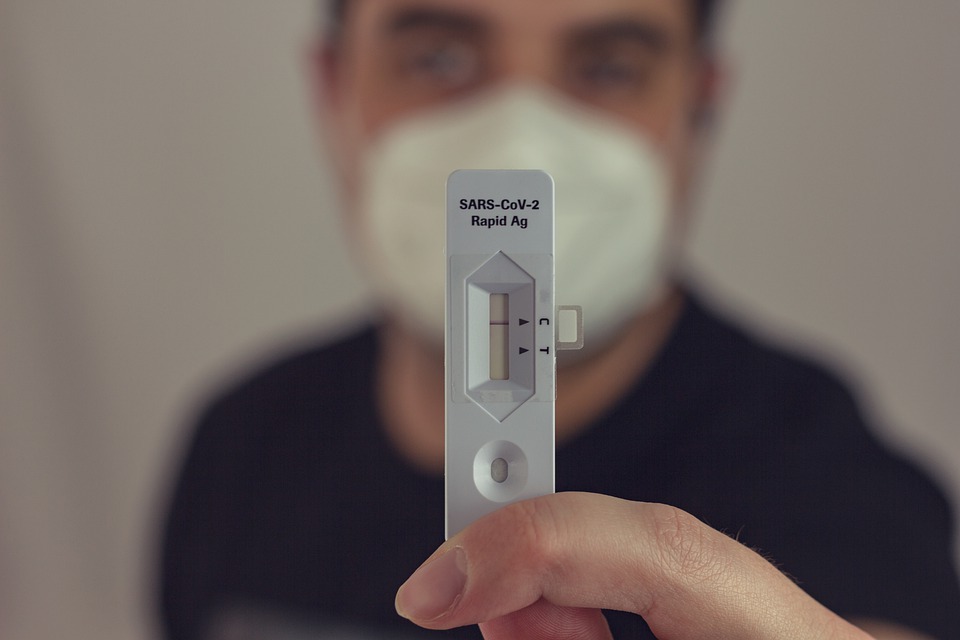 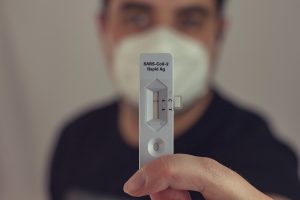 British travellers returning from holiday may be forced to take Covid tests on a live video call with health advisers to prove that they are not lying about their results.

Fully vaccinated travellers who return to the UK may be able to use a cheaper lateral flow swab when getting back into the country, but the government is concerned that those who are taking tests could lie about the results. To resolve this, the UK government is proposing that travellers do their lateral flow tests while on video calls supervised by the health adviser from private firms.

This mandate is set to be implemented from October 25th.

The government has implemented a simplified travel system to facilitate international travel. This new system replaces the previous traffic-light system and categorises countries as “red” or the “rest of the world.”

Under the new travel system, fully vaccinated passengers and eligible minors from over 50 countries and places not on the red list can return to the UK with no pre-departure test necessary. The removal of the traffic-light system also means that fully jabbed travellers will require fewer tests when returning from other countries.

For those who are fully vaccinated, the previous ten-day self-isolation period has also been withdrawn. Eligible travellers from a select group of non-red nations who have been inoculated with an approved Covid vaccine will now have the option to replace day two testing with a cheaper lateral flow test.

Those who test positive for Covid-19 will have to self-isolate and undergo a confirmatory PCR test at no extra cost.

UK Transport Secretary Grant Shapps said that they are accelerating towards a future where travel continues to reopen safely and remains open for good. He also said that the rule changes are positive news for families, businesses and the travel sector.

Shapp said: “Our priority remains to protect public health but, with more than eight in ten people now fully vaccinated, we are able to take these steps to lower the cost of testing and help the sector to continue in its recovery.”

New regulations also mandate that passengers under 18-years-old from countries whose vaccination status is recognised by the UK will no longer need to present a negative PTD before travelling back to the UK.

Passengers below 11-years-old are exempt from pre-departure testing requirements, but those over 11 years of age who are not travelling from one of over 50 countries and territories where the vaccines are recognised will still be required to follow the same rules a those for unvaccinated passengers.