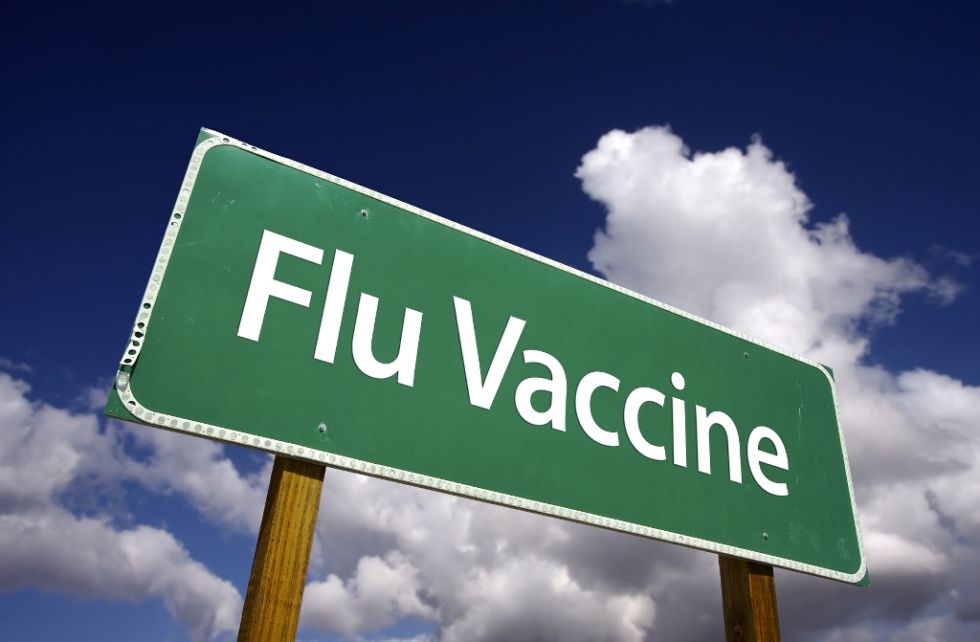 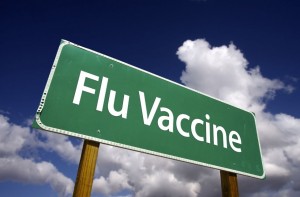 Canada and the great flu hoax

Crowe highlights the often-parroted, official Canadian estimate of between 2000 and 8000 yearly deaths from flu.

Then she gets down to business.

At the time of the CBC News article (11/25/2012), the FluWatch/Public Health Agency of Canada figures for 2012 flu deaths in Canada? How many deaths?

I just checked FluWatch for flu deaths so far in 2015. None. Zero.

Crowe, in her stunning article, goes on to detail how various computer models can be used (massaged) to “count” wildly different numbers of flu deaths.

Of course, Canadian health officials keep on telling people how important the flu shot is.

Next, we come to the matter of how many flu cases occur every year. The answer? Unknown. Doctors slap on a flu diagnosis at the drop of a hat, without running lab tests.

Crowe mentions other germs that are linked to flu symptoms: the RSV (respiratory syncytial virus), the coronavirus, the adenovirus, Streptococcus pneumonia, etc. But guess what? Public health officials and doctors rarely mention this fact—instead, they keep saying, “Take the flu vaccine.”

Even if you believe the flu vaccine is safe and effective, the shot would do nothing to prevent illness from all these other germs.

Bottom line: the whole flu business in Canada is a hoax.

In past articles, I’ve demonstrated how the same hoax is being played out in the US. You can bet the farm that this is the case all over the world, wherever “modern medicine” is practiced.

Here are a few quotes from Crowe’s article:

“How reliable are the computer model estimates [of the flu]? ‘I don’t think they’re reliable at all,’ Dr. Tom Jefferson told me. He is a Rome-based researcher with the Cochrane Collaboration, and he spends his days reviewing all the research on acute respiratory infections and vaccines. He said hard data on flu deaths ‘are difficult to get hold of for obvious reasons. So enter modelling, which is nothing more than guesswork, highly sensitive to the assumptions you feed into the model. “Give me a model and I will make it say whatever you want” a colleague of mine always repeats.’”

“Another model assumes that every extra death that happens in the winter is a flu death. At the risk of oversimplifying, this is the basic formula of that model: winter deaths (minus) summer deaths = death by flu virus.

“That includes winter deaths from slippery sidewalks, snowy roads, freezing temperatures, plus all the winter heart failure, lung failure and deaths from cancer. In the language of the computer model, all excess mortality in winter is considered ‘death by flu.’”

The major challenge facing Canadian doctors, public health officials, and vaccine manufacturers is: how do they make astonishing lies sound like science?

They’re up to the challenge. They’ve had a lot of practice. The question is, are you ready, willing, and able to reject them?

A hoax keeps selling as long as people keep buying.

One thought on “Canada and the great flu hoax”