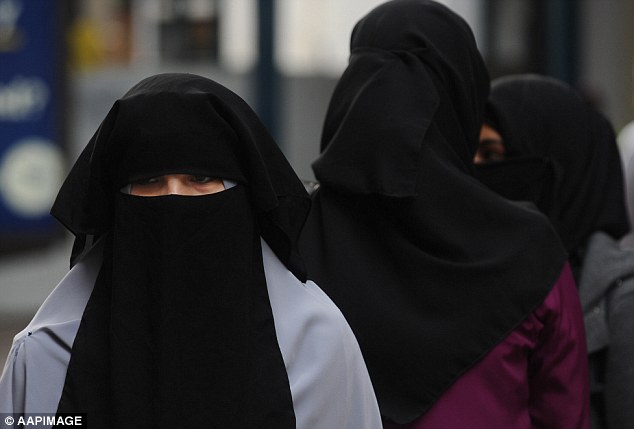 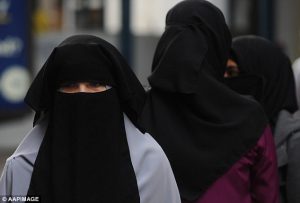 Australian Muslim families with more than one wife are receiving spousal benefits from Centrelink, it has been claimed.

The welfare company has confirmed the agency does ‘not hold data based on polygamous relationships or religion’.

However, a Department of Human Services spokesperson told Daily Mail Australia families with ‘multiple partners are assessed exactly the same as any other person, under Australian law.

‘When granting income support, the department determines whether a payment is made at the single or partnered rate,’ the spokesperson said.

‘Eligibility is determined on an individual’s circumstances and there are no additional payments for having multiple partners.’