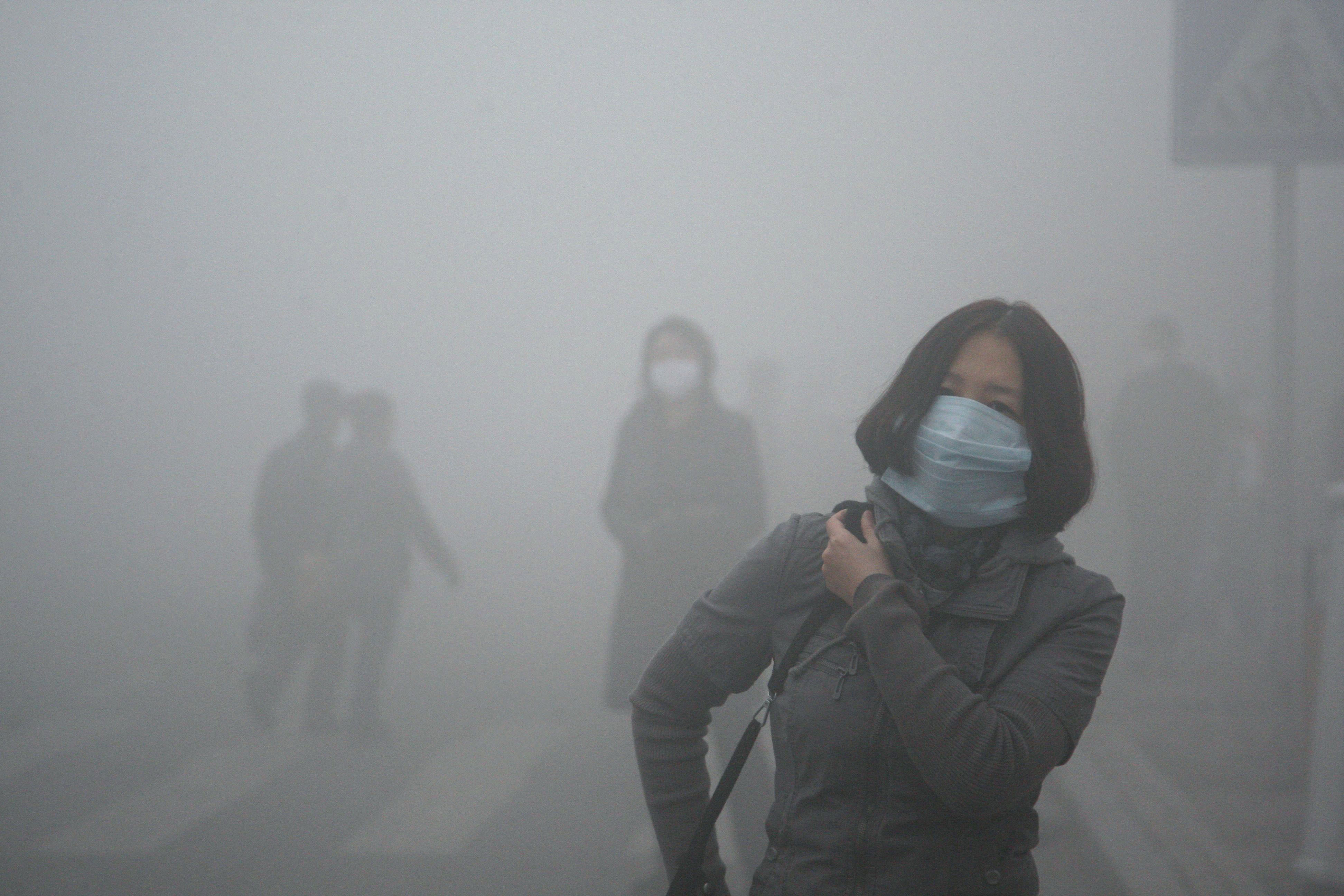 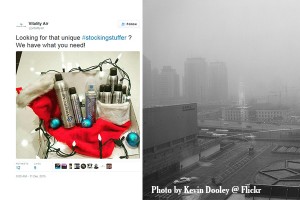 What started as a joke became a real product on the market when a Canadian company that makes bottled air found its customer – people from China living in the areas where the smog is so bad, they are willing to try anything.

When it started, the company Vitality Air, founded in 2014, sold its products as a novelty gift or gimmick – canisters, which look like hairspray bottles, are hand filled with the air from the Rocky Mountain town of Banff in Alberta, Canada. Depending on the size they go between $14 and $20.

The company’s CEO Moses Lam said that he thought of this business idea after selling a Ziplock bag of air for 99 cents on eBay.

“We wanted to do something fun and disruptive so we decided to see if we could sell air,” he said.

He himself travels to Banff once every few weeks and spends about 10 hours at a time bottling the air. He said the company wanted the air to be hand-bottled so it stays fresh with no oil or grease contamination from running it though machines.

The company started selling to China last month and sold out of their first 500 canister shipment in two weeks.

“Now we’re taking lots of pre orders for our upcoming shipment. We’re getting close to the 1,000 mark,” said Harrison Wang, director of China operations, according to CNN.

Professor at Hong Kong Polytechnic University Wallace Leung told CNN that this, of course, is not a real solution and one bottle of fresh air is not going to help the situation. The number jumped to 4,000 bottles as of last week according to this report from the website EcoWatch.

Smog in China worsens during the winter months because homes and factories burn coal to stay warm. Just earlier this month Beijing issued a red alert – the air quality was so bad (10 times worse than the WHO’s recommended levels for toxins), the city had to close schools and construction sites, and restrict road traffic. CNN journalists reported that the air quality was 500 times over the recommended safe levels a week prior, but to everyone’s surprise, no alert was issued. EcoWatch reported that 4,000 people in the country are dying every day from the smog, mostly due to coal burning plants.

In China, where restaurants can now charge guests for clean air, air pollution is a serious problem that requires real solutions: replacing coal with clean renewable energy sources and making stricter laws for power plant emissions, as well as developing new technologies such as air-cleaning buildings and giant electrostatic vacuum cleaners. A bottle of air is just not going to cut it.