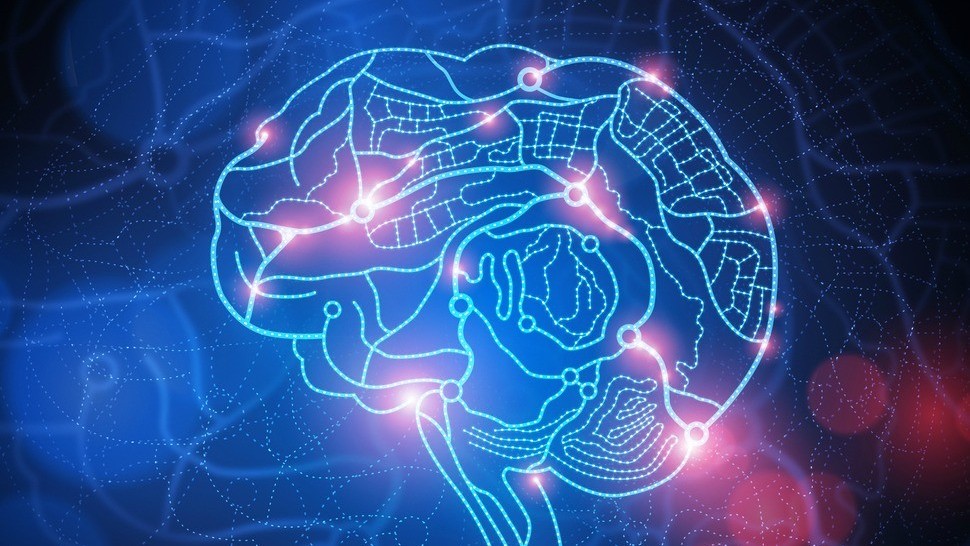 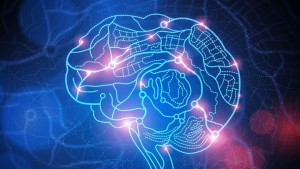 There are a lot of outrageous claims being made within the halls of neuroscience and artificial intelligence. Whether exaggerations, wishful thinking, the dreams of the egocentric and megalomaniacal to be immortal, or just drumming up funding for a never-ending round of “scientific investigation,” the year 2045 seems to always be cited as a target date.

Ray Kurzweil popularized the notion of The Singularity – the threshold when computing power would match or exceed the human brain and human biological systems – in his 2006 book The Singularity is Near: When Humans Transcend Biology.  In that book, and subsequent articles, he theorized that 2045 would be the far end of when we could expect full integration of human and machine that would create immortality.

So far there have been indications that we are indeed proceeding in this direction. Beyond the gadgets we all use to augment our intelligence, each day seems to offer a new medical development that reads more like science fiction than reality. Just the other day there was an article in The Seattle Times that a new type of flexible brain implant could enable the paralyzed to walk again. We have robotic prostheses, humanoid robots, artificial human skin, and a range of nanotechnology applications used in medicine and the military that are quickly redefining life and nature itself. In fact, it’s been proclaimed by scientists that the era of cyborgs has begun.

Here are just a few of the articles that have sounded outlandish to those unfamiliar with the advancements being made which put into context what some factions of science are reaching for … by 2045.

While immortality is often laughed off as manifestly impossible and/or never to be desired, the quest for immortality has been with the human race since its inception; anyone who maintains their health or has a medical procedure in order to extend their own life, or those whose faith incorporates a “life everlasting” engages in this pursuit. Now that recent advances make it a near-term likelihood, however, the ethical debates are ramping up.

A new artificial intelligence company called HUMAI is pursuing two avenues to usher in immortality: cryonics, which is the science of deep-freezing the brain to preserve it for transplant into another living vessel; and the even more radical notion of extracting a still-living brain and putting it into a robotic body before the brain can die naturally.

We want to transplant your brain into an elegantly designed bionic body called Humai.

Your Humai will use a brain-computer interface to communicate with the sensory organs and limbs of your bionic body.

Artificial intelligence will be integrated into synthetic organs, so they can operate independently. Sensor technology will allow you to feel the essence of human experience.

As your brain matures, genetic engineering will help fight the aging process, while advancements in nanotechnology will offer extensive tissue repair and regeneration, including the repair of individual brain cells, one molecule at a time.

Nothing stated above is not already a success in the laboratory, or being worked on extensively under multi-billion dollar government projects like the US BRAIN Initiative, or the European Human Brain Project.

The following TEDx video outlines other paths that could see us transcend biology:

The “problem” of immortality actually might not be how to get there, but what happens after. Aside from the complications of redefining consciousness, religion, and philosophy, there are some practical matters to consider.

For example, Dr. Rebecca Roache and her research team at Oxford apparently seek to correct the inadequacies of criminal sentencing applied to the most heinous acts. Dr. Roache penned an article titled, “Enhanced punishment: can technology make life sentences longer?”  This “ethicist” goes on to argue for the wonderful opportunities immortality could provide for making the condemned suffer eternally right here on planet Earth … seriously. This at least should illustrate why there needs to be open debate taking place as rapidly as possible for what type of world awaits us if immortality is truly on the horizon.

Whether or not immortality is ever finally achieved, it should be evident that there are people at the highest levels of influence and power who are preparing for the strong possibility that it will happen soon. Are you?