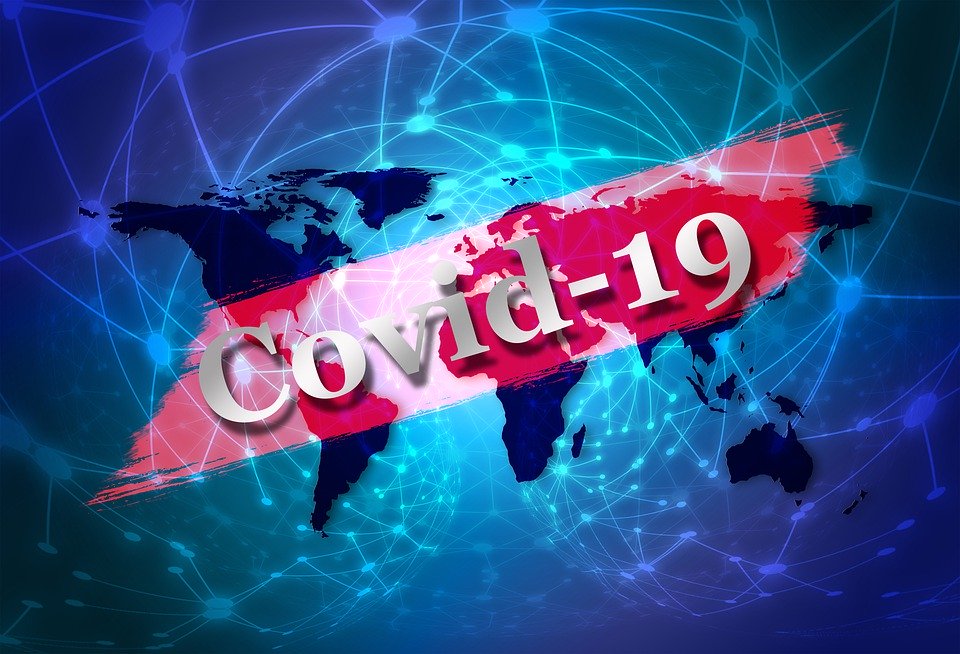 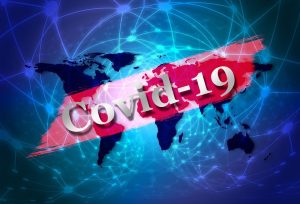 We all understand that governments can invent money out of thin air. However, inventing a reason out of thin air to invent the money sometimes takes a little more ingenuity.

Enter THE VIRUS. The medical version of Satan.

To new readers: to fully understand the next paragraph, you’ll need to read my previous articles on the “China epidemic” con job (archive here).

Let’s go local to grasp how a city government can scoop up a small piece of the action: Los Angeles.

Mayor Eric Garcetti has released this statement, explaining his declaration of a state of emergency:

“This morning, I joined our County leaders to provide the public with an update on everything we are doing to prevent the spread of coronavirus and protect public health. I have signed a declaration of local emergency for the City of Los Angeles.”

“While there are only a few known COVID-19 cases in the region, the declaration [of emergency] helps us access state and federal funding to strengthen and support our efforts to prepare our region and prevent the spread of COVID-19.”

If I were the mayor of LA, I would have phrased my statement this way: “Groveling on the steps of the US Treasury building, I implored the feds to drop bags of cash on my head. I understand the game. Go along with the charade, pretend we’re in the middle of a vast crisis, follow all the CDC guidelines, pronounce the magic word EMERGENCY, and good fortune will follow. Resist, defect from the artificial consensus, and earn the status of vile outcast. Weighing these two options—only a fool would refuse the federal gifts. I’m sure LOCAL GOVERNMENTS ALL ACROSS THIS GREAT LAND ARE LICKING THEIR CHOPS AND SIGNING ON TO THE OFFICIAL AGENDA. IT’S THE MONEY, HONEY.”

Here is an example of what the great mayor of the great city of Los Angeles is commanding, to stem the tide of the evil virus:

“LAX [airport] is following the guidance provided by the Centers for Disease Control and Prevention (CDC)…installing more than 250 additional hand sanitizer stations and using virus and bacteria-killing disinfectants throughout the airport. We’re cleaning public areas and restrooms at least once every hour, and increasing deep cleaning — focusing on high touch areas like handrails, escalators, elevator buttons, and restroom doors…”

What, no spittoons? No plastic baggies to wear over shoes? No hazmat hoods with visors? No ray guns to kill the virus as it floats through the air? No oxygen tanks and masks to offset the toxic effects of the disinfectants?

Ahem. Is anyone still interested in the system of Federalism, and the principle by which the individual states and the federal government maintain their separate powers? Ha-ha. Just kidding. The federal government, with its ability to conjure money out of nowhere, can offer the states (and even cities) cash to surrender and accept federal policies and edicts.

A “virus emergency” is just another scheme to expand federal powers. It’s a lot more than that, as I’ve explained in articles going back 20 years, but here I’m focusing on one element of Scam-Land.

Analogy: You could call the US education system another kind of virus—a social germ. “We’re the feds. Listen up, States. Accept our newest version of No Child Left Behind With A Mind of His/Her Own, and we’ll push money your way. Turn out clueless students without an original thought in their heads, without the ability to read a full paragraph of coherent prose, much less think in logical terms, and we’ll reward you handsomely. We have a whole lineup of programs and plans for the future, and they’re so outrageous we must have millions of dumb-as-wood people who will shrug and buy into them…”

One such outrageous program: a story about a biological virus, a fairy tale for the ages. As with all such jive, a happy ending is there, but only after much misery and fear.

Footnote: As if to prove the corona baloney is real, certain peripheral operations must be launched. An all-time favorite: torpedo the stock market. Ah yes. Top tier investment funds give the market a gentle but firm head-butt, and overnight, individual investors start dumping their shares in this, that, and the other. Headlines scream. Therefore, what more evidence do you need? The virus is coming, the virus is coming. Head for the hills. Pack up the kids. Live in the forest. Dig for roots and tubers. Survive away from the CONTAGION.

“I thought I was healthy. I was drinking fresh juice every morning and running in the park. I’m not even in favor of vaccines. But now I don’t know. I sneezed twice yesterday. For a moment, while I was watching the news, I felt what might have been a hot flash. Better call my doctor and get tested. What? He’s booked up solid for three months? Screw it, I’m going to talk to my boss and see if I can work from home. Who’s that drug dealer friend of your cousin, honey? Maybe he’s selling antivirals.”

Footnote #2: Forget food labels that announce ORGANIC or GMO FREE. When are we going to see stickers on apples that claim: NO CORONAVIRUS. For that matter, when will people starting wearing those stickers on their foreheads?

As I’ve been saying for 30 years, the most important long-term cartel of Globalism is MEDICAL. It flies no partisan banners. It proclaims its political neutrality. It expresses no interest beyond healing.

It thus exemplifies a fabulous cover story for its covert operations. It employs armies of true believers, who will tell you they are SCIENTISTS. The problem is, they’ve undergone massive mind control. It’s called medical school.

They’ve never met a virus they don’t love. Even if that virus turns out to be nothing more than a theoretical artifact, a fabricated construct, a cartoon, a fairy tale spun out on the evening news…

Update: The US Congress has just approved $8.3 billion for ‘fighting the coronavirus.’ Talk about a money pot. Major fingers in that pot, including, no doubt, vaccine companies.

One thought on “Corona baloney: it’s the money, honey”