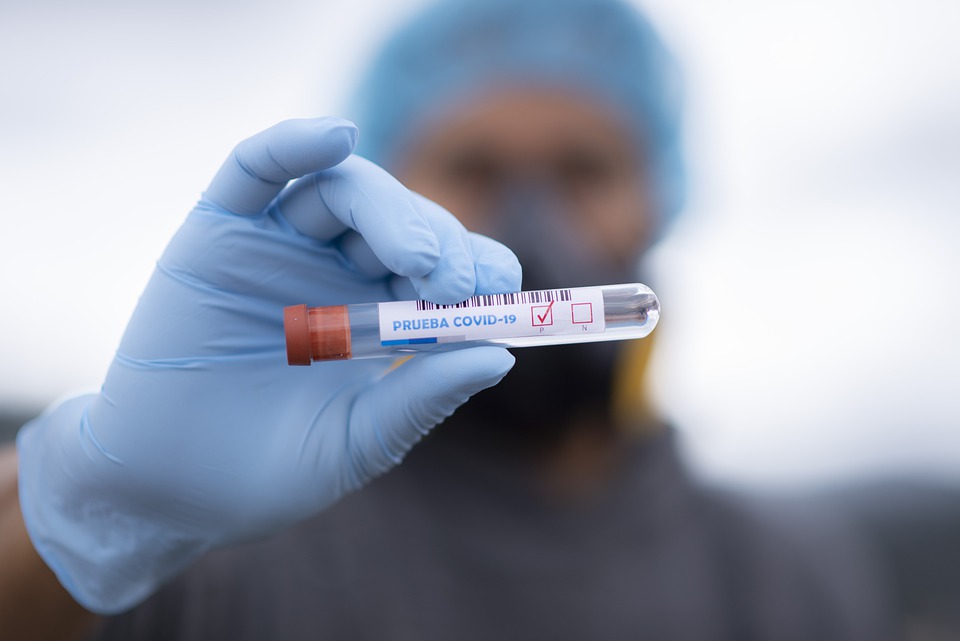 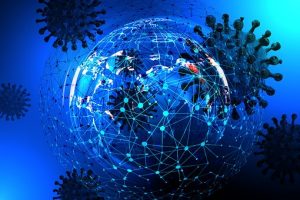 Why not? Because they would expose this vicious farce, the criminals perpetuating it, and end the lockdowns.

I’m republishing this article, because more people are becoming aware there is something wrong—very wrong—with the “science” at the bottom of this fake epidemic.

For example, Dr. Thomas Cowan, in his recent popular video, described my proposal for a true procedure that would determine whether a new virus actually exists. If he contacts me, I have more ammunition for him.

All right, let’s jump in—

The claim of having discovered a new virus (COVID-19) is wrong (unproven).

And the claim that the main diagnostic test (the PCR) can determine whether a person is sick or is going to get sick is also wrong (unproven).

What seems to be true in the lab is not sufficient in the real world.

The first experiment would confirm or deny the accuracy of the PCR diagnostic test. The experiment would reveal whether this widespread test for COVID-19 can actually predict illness in the real world, in humans, not in the lab.

This experiment has never been done. It should have been done before the PCR was ever permitted to make claims about THE QUANTIY OF VIRUS that is replicating in a patient’s body.

Quantity is vital, because, in order to even begin talking about whether a virus can cause disease, millions and millions of virus must be actively replicating in a patient’s body.

Here is the experiment. Assemble a group of 500 volunteers, some sick, some healthy. Take tissue samples from them, and give the samples to PCR technicians. The technicians will never see or know who the 500 volunteers are.

The techs run these samples through the PCR. For each sample, they report which virus they found, and how much of it they found.

Now we un-blind those specific patients. By the test results, they should all be sick. Are they? Aren’t they? Then we would know. We would know how accurate and relevant the test is in the real world.

Of course, this is not the end of the experiment. The same samples should have been given to a whole other set of PCR techs to run. Did they come up with the same results the first set of PR techs did?

Several new groups of 500 patients each should be enlisted, and still more sets of lab techs should repeat the experiment, ending up with confirmation or rejection of the initial findings. This is the way the scientific method is supposed to work.

In the absence of this experiment, the quantitative PCR must be looked at as a rogue hypothesis that should never have been foisted on the public in the first place. It should never be used as the basis for determining case numbers of any disease.

In the “COVID-19 crisis,” all case numbers derived from the PCR should be thrown out.

The second vital experiment concerns the discovery of a new virus—in this case, COVID-19.

First of all, there is no lab procedure that can climb inside the human body in real time and record the active replication of millions of virus. The closest you can come involves the use of electron microscopy.

Suspecting the existence of a new disease-causing virus, researchers should line up, at the very least, several hundred people who seem to have the new disease. Tissue samples should be taken from them. Using correct steps of isolating-purifying-centrifuging these samples, specimens of the results should be examined and photographed under the electron microscope.

If so, and if more than one group of researchers independently carrying out this procedure on the patients’ tissue samples achieves the same result…then, this is as close as you can come to saying you’ve discovered a new disease-causing virus.

Other researchers with other large groups of patients should attempt to replicate the above findings.

This vital experiment has never been done in the case of COVID-19. Not even close. Therefore, researchers can’t make a true claim to have discovered a new disease-causing virus.

In the absence of the two vital experiments I’ve described in this article, all you’re left with, concerning a single “COVID-19” pandemic and a single new cause, are: anecdote, rumor, gossip, conjecture, speculation, bad science, and lies.

Plus the horrendous damage from all the consequences of lockdowns based on those lies.

“Oh, but it could be a virus, and the virus could be killing lots of people…” People saying this are caught in the trap, the COULD-BE trap. Yes, it could be a purple cow giving birth to a calf on Mars, who is then flown to China, where it infects seven bats in a dark alley in Wuhan, after which several people eat the bats…

If COULD-BE were science, the planet would remain locked down until there were no humans left.