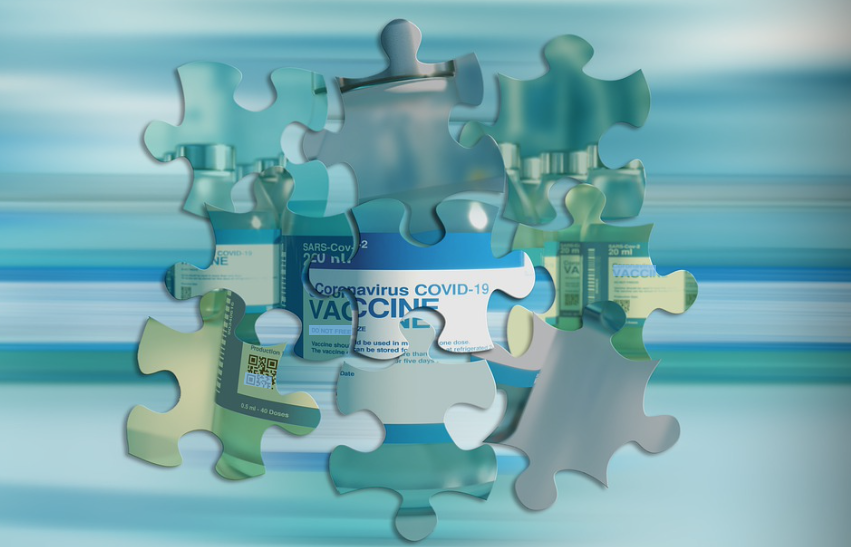 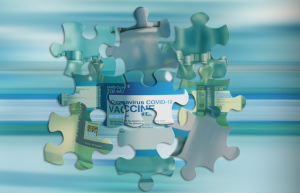 THE TRUTH COMES OUT.

Project Veritas has just released a leaked recording of a December 2020 Zoom call, during which AstraZeneca CEO, Pascal Soriot, stated that millions of people, whose immune systems are compromised, cannot receive the COVID vaccine:

“If you have an immune disease, lupus or some other immune condition, you cannot – or multiple sclerosis, you can’t be vaccinated. So, there are millions of people in the world that will need a protection that cannot be coming from a vaccine.”

The reasoning is very simple. I explained it early in 2020. A vaccine is supposed to provoke a reaction from the immune system. But if the system is weak and can’t respond, the vaccine functions as a SUPER-high toxic invader and overwhelms the body.

The AstraZeneca CEO does not fully understand the scope of what he is referring to—because the number of people in the world whose immune systems are compromised are on the order of 700 million; and that may be an underestimate.

I base this estimate on my 1987-88 research (see my book “AIDS Inc: Scandal of the Century”), which turned up the fact that the largest cause of immune T-cell depletion in the world is severe malnutrition/lack of nutrition. Chronic hunger, for example. And you can add in people who are routinely eating a diet of empty calories.

ALL these people have compromised immune systems.

Then you also have people who, for other reasons, have weak immune systems. For instance, as a result of pollution, pesticides, and toxic medical and street drugs and vaccines.

Worse yet—almost all the 700 million or more people whose immune systems are compromised DON’T KNOW IT. They don’t think in those terms. Therefore, they don’t know how harmful the COVID vaccine (or any vaccine) will be to them.

Now here is the kicker. Don’t imagine that the AstraZeneca CEO’s statement above is shared by public health agencies. It isn’t. These agencies have no concern for people whose immune systems are compromised.

And then, shockingly, we have this, from a World Health Organization advisory: “SAGE [Strategic Advisory Group of Experts on Immunization] recommends that severe and moderately immunocompromised persons should be offered an additional dose of vaccine.”

In other words, the usual highly destructive effects of the vaccine would not be enough. People should be more deeply injured. Those who die should be deader.