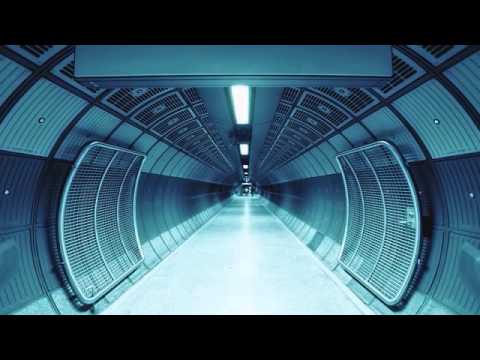 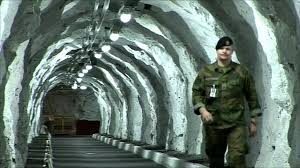 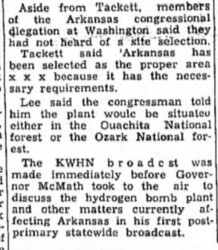 Many dismiss the theory that the federal government would place a nuclear facility within a national park. After reading the 1950 newspaper article at left, I am even more convinced there could be such a facility at Cumberland Gap National Park.

The above article is taken from the Hope Star, an Arkansas newspaper, in August of 1950. Congressman Boyd Tackett has indicated that northern Arkansas would get an H-bomb plant. Although there is no formal announcement from the Atomic Energy Commission, Tackett said “his information came from that source.”  Tackett said “the plant would be situated either in the Ouachita National forest or the Ozark National forest.”

Tackett said, “Arkansas has been selected as the proper area…because it has the necessary requirements.”

This story echoes the story of the munitions facility I believe was constructed at Cumberland Gap; the experts recommended the best suited place for the plant yet, in the end, their advice was supposedly unheeded.

“Several months ago it was announced the government would build a large hydrogen bomb plant in the heart of the Ozarks…It was pointed out the plant would be located in the interior of the country, safe from possible attack from either coast. It would not be possible, it was declared, for an enemy plane to penetrate that far into the interior, or to inflict important damage on this important facility.

But the plans have changed, and instead of being located in this comparatively safe region the plant is to be built in the Savannah Valley, only minutes by air from the Atlantic coast. The proposed plant would be an easy target for enemy bombers.” (2)

The author laments  that “politics” were the reason the plant location was changed; the Democratic party needed their southern voter numbers up. The author believes this was a move to win favor with those voters. I vehemently disagree. The likelihood the plant was installed there all along is a reasonable theory.

Just as President Wilson possibly visited a secret munitions facility at Cumberland Gap in 1918, did Truman visit a newly completed nuclear facility hidden in the Ozarks in 1952?

Bizarre Opening Ceremony For Gotthard Base Tunnel In Switzerland

On June 1, 2016, 17 years after the first blast in the main shaft, the world’s longest railway tunnel officially opened. To celebrate the momentous occasion, Switzerland invited guests of honor from Switzerland and abroad to a very strange opening ceremony. 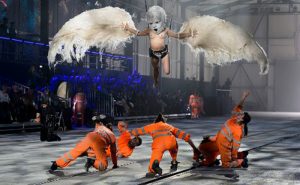 While some people were impressed by the opening ceremony, others were left scratching their heads.

Angela Merkel, Matteo Renzi and François Hollande joined Swiss President Johann Schneider-Ammann for the opening ceremony and a ride in first class through the tunnel. 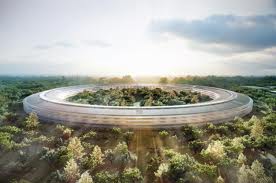 Apple is a leader in the world of computers and Smart devices.  Apple iPads are being used by schoolchildren in classrooms equipped with WiFi (2.4 Ghz).  Education delivered wirelessly will reach the most remote regions of the world and make everybody Smart, say the globalists.  However, wireless transmissions will have another sinister effect — the sterility of future generations, warns Joe Imbriano of TheFullertonInformer.com.  From a study done on hardy rats, findings were that viable ovarian follicles (eggs) diminished by approximately one half after 15 minutes x 15 days of 900 Mhz (old cell-phone-level) irradiation.  WiFi and newer phones are much faster. 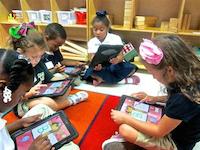 Now let’s take a look at Apple headquarters in Cupertino, CA, pictured above, with layout below: 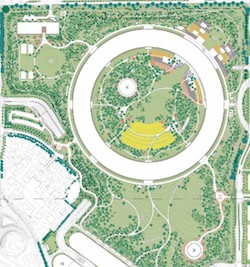 Left: Apple’s Cupertino headquarters layout     Right: Diagram of human conception as the egg is penetrated and the outer membranes fuse to solidify 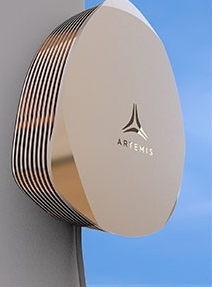 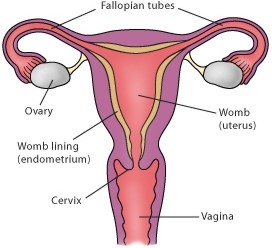 4 thoughts on “Underworld With Sofia Smallstorm”

https://crazzfiles.com/wp-content/uploads/2016/06/sanctuary-with-sofia-smallstorm.mp3Podcast: Play in new window | DownloadSubscribe: Apple Podcasts | Email | RSS “PODCAST” Disconnecting From MSM Propaganda & The Big Virus Lie With Dawn Lester On tonight’s podcast show 25/01/23 i am joined by author and researcher Dawn Lester to chat about her incredible work and break down the entire COVID PSYOP.  Dawn Lester[…]