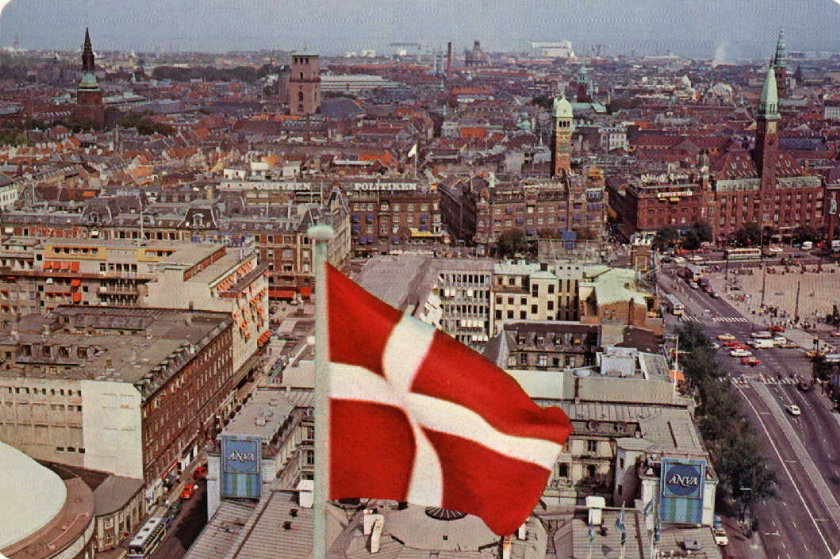 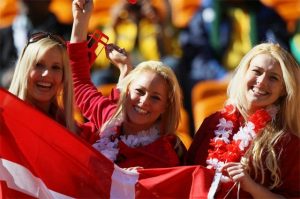 A recent study conducted by the Danish Finance Ministry has found that immigrants and their descendants (western and third world) are costing the taxpayer 28kr (krone) billion every year.

When looking at third world migrants and their descendants in particular, the study found that this figure rises to 33kr billion. This instantly wipes out 59% of the tax surplus produced each year by native Danes.

In 2014, the year from which the figures are taken, those native to Denmark contributed a tax surplus of 56kr billion. These findings should not come as a surprise to most people, as it is abundantly clear that native Europeans have been funding the lives of third world migrants in our countries for as long as ethnic minorities have existed in them.

The results become even clearer when we examine the causes for these economic discrepancies. For example, 84% of welfare recipients in 2014 were ethnic minorities, despite them constituting just 10% of Danish society.

Furthermore, Danish authorities are spending disproportionate amounts on cleaning up the crime problems caused by immigrants; 8 of the 9 ethnic minority groups most represented in Danish prisons originate from the third world. Non-natives in Denmark are between 2 and 3 times more likely to commit crime than native Danes, with the bulk of this over-representation caused by third world minority groups.

Again, in healthcare, non-natives are disproportionately costing the Danish taxpayer. For example, 40% of patients in Denmark’s mental health hospitals are minorities, despite them being just 10% of the population.

Specifically, Muslim immigrants and their descendants are over-represented in mental health hospitals by 1,300%. This is hardly surprising when one takes into account the fact that cousin marriage is prevalent amongst their communities.

These are patterns that we have seen all across Europe; we are told that these migrants are here to make up for the loss in tax revenue in an ageing society, yet the figures simply do not back this claim up.

Furthermore, in February of this year, the Folketing (Danish parliament) passed a resolution stating that native Danes should not become a minority in Denmark, against the backdrop of information showing that two cities, Brøndby Strand and Odense, are majority non-Danish.

Of course, these are just empty words unless action follows.

One thought on “Denmark: The Cost Of Third World Immigration”