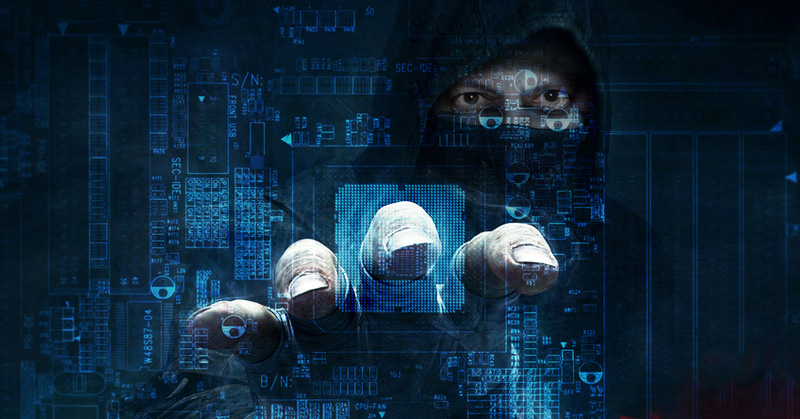 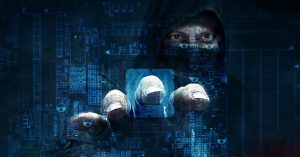 And while the issues surrounding privacy and the government’s invasion of it have grabbed a lot of the spotlight, Snowden’s NSA document leak revealed another intriguing government hobby and tactic – Internet trolling.

It was Britain’s GCHQ that drew up the documents proposing that Internet trolls be employed to “control, infiltrate, manipulate and warp online discourse,” as Greenwald writes in his article aptly titled “How Covert Agents Infiltrate the Internet to Manipulate, Deceive and Destroy Reputations.”

In the article, Greenwald shares one of the documents – a manual, no less – revealing the exact tactics proposed by government agencies to hijack online discussions by trolling.

Among the core self-identified purposes of JTRIG are two tactics: (1) to inject all sorts of false material onto the internet in order to destroy the reputation of its targets; and (2) to use social sciences and other techniques to manipulate online discourse and activism to generate outcomes it considers desirable. To see how extremist these programs are, just consider the tactics they boast of using to achieve those ends: “false flag operations” (posting material to the internet and falsely attributing it to someone else), fake victim blog posts (pretending to be a victim of the individual whose reputation they want to destroy), and posting “negative information” on various forums.

Forums and Facebook posts attempting to educate the public on the dangers of vaccines are what that government and Big Pharma-employed trolls target most. 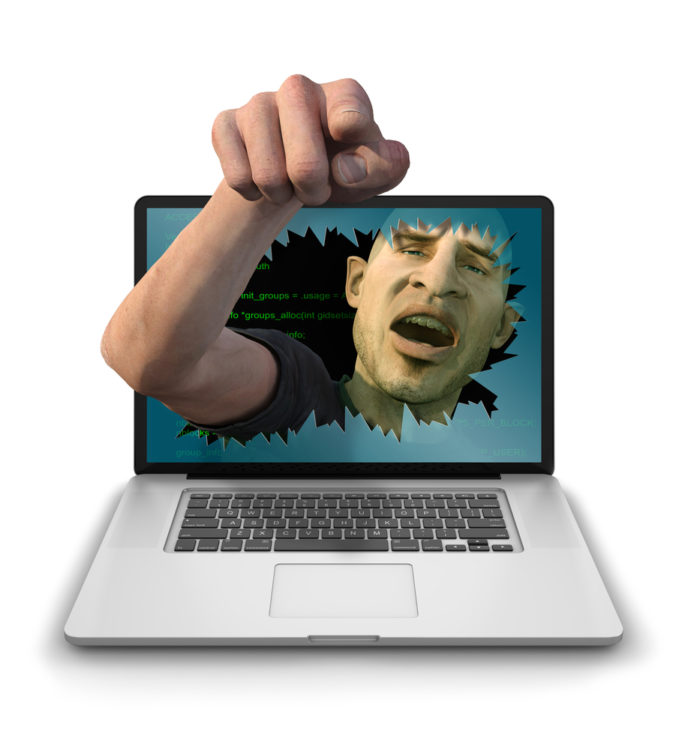 Few topics are as polarizing and provocative as those surrounding vaccines and their potential dangers. The amount of skin government agencies (as well as Big Pharma) have in the vaccination industry makes it predictable that trolls would be employed to disrupt any attempt at civilly discussing vaccine policy. Consider that a new CDC-approved vaccine might be worth $30 billion a year to Big Pharma — $30 billion a year!

It’s especially unsurprising when you consider that the revolving door between the government and the pharmaceutical industry — where an individual like Dr. Julie Gerberding works for the CDC and then gives up her tenure to be hired to work at the pharmaceutical giant Merck.

Government legislation is consistently passed in favor of the vaccination industry. The Affordable Care Act (Obamacare) even redefined the term “biogenics” in an effort to get patients to agree to vaccinations as part of their treatment plan whenever they enter the hospital for any reason (if they have not already been vaccinated).

As one nurse puts it, you could go to the hospital for an injured toe and in the paperwork presented to you, you would be offered a whole variety of vaccines. If you declined, a flag would be placed on your file.

The following are instructions from pro-vaccine blog ORAC, also known as “Respectful Insolence” for dealing with anti-vaxxers by trolling:

“Use emotional warfare on anti-vax blogs. Tell emotional stories full of tears and sobbing and unbearable grief and terror, about people in your own family or people you read about, who were sick with or died of terrible diseases. Don’t hold back details about bodily fluids and suchlike: the more gross the better. This stuff has a way of infiltrating the minds of readers and subtly influencing their decisions, in a manner similar to advertising.

… Go in there and “agree with them” and then say things that appear thoroughly delusional, overtly nuts, blatantly and obviously wrong even to nincompoops, etc. Occasional spelling and grammar errors are also useful but don’t over-do. The point of this exercise is to create an impression that drives away undecideds who may come in to check out these sites. It helps to do this as a group effort and begin gradually, so the sites appear to be “going downhill slowly.”

ORAC, run by surgeon David Gorski, is believed by many to be a troll employed by parties interested in the success of vaccines. His tactics certainly support that hypothesis. 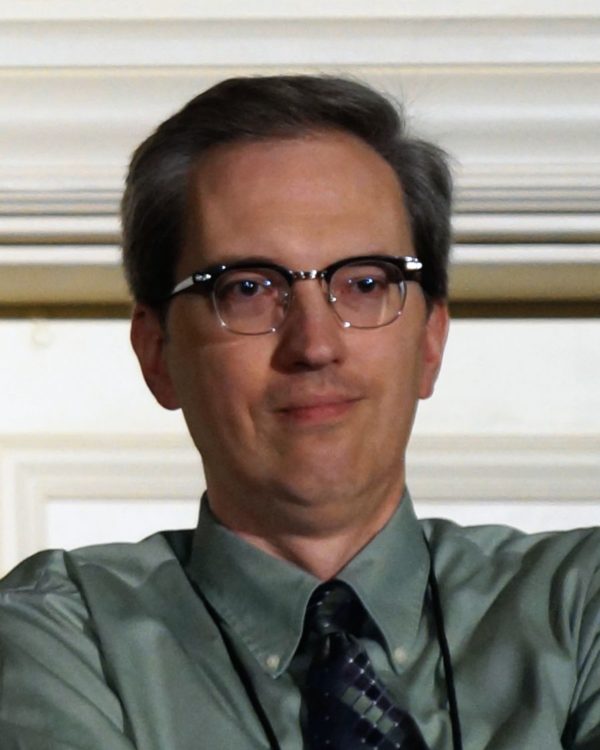 Another shocking incident of trolling and the utilization of the Internet to subtly influence public opinion has been the recent case of the supposed 12-year old scientist, whose pro-vaxx video went viral on the Internet. To get an idea of what tactics are being used to influence your opinion on vaccines, please watch My Incredible Opinion’s breakdown of the 12-year old scientist hoax.

One of the most popular arguments brought up by trolls when their comments are removed from a forum or discussion is “HEY! You’re stifling my free speech.”

Look at it this way. Would you expect a business to allow graffiti on their walls that undermined their efforts? No — because they control that building and they have a right to say what goes on it.

Similarly, when you’re an online content publisher, you control your content. By removing trolling comments that disrupt your efforts to maintain a civilized discussion, you’re not denying anyone free speech in the same way a business removing derogatory graffiti from their walls is not stifling anyone’s right to expression.

Censorship is one of the best ways to deal with Internet trolls. There’s no sense in trying to argue or acknowledge them. Trolls, especially those employed and following a manual as detailed as the one revealed by Snowden, have a clear agenda that they are trained to follow.

Do not feed the trolls!

One thought on “Document Reveals Internet Trolls Are Government Agents”