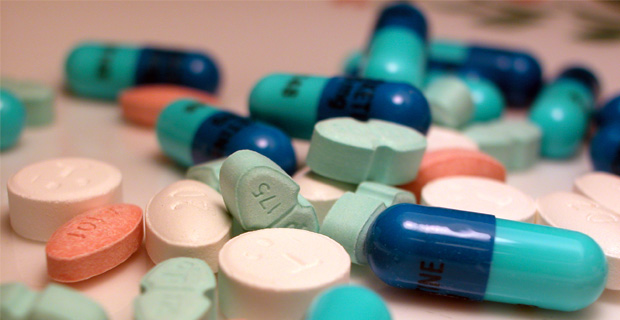 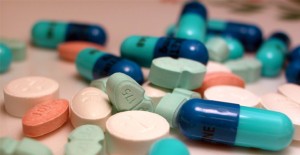 Nearly every mass shooting incident in the last twenty years, and multiple other instances of suicide and isolated shootings all share one thing in common, and its not the weapons used.

The overwhelming evidence points to the single largest common factor in all of these incidents is the fact that all of the perpetrators were either actively taking powerful psychotropic drugs or had been at some point in the immediate past before they committed their crimes.

Multiple credible scientific studies going back more than a decade, as well as internal documents from certain pharmaceutical companies that suppressed the information show that SSRI drugs ( Selective Serotonin Re-Uptake Inhibitors ) have well known, but unreported side effects, including but not limited to suicide and other violent behavior. One need only Google relevant key words or phrases to see for themselves. www.ssristories.com is one popular site that has documented over 4500 “ Mainstream Media “ reported cases from around the World of aberrant or violent behavior by those taking these powerful drugs.